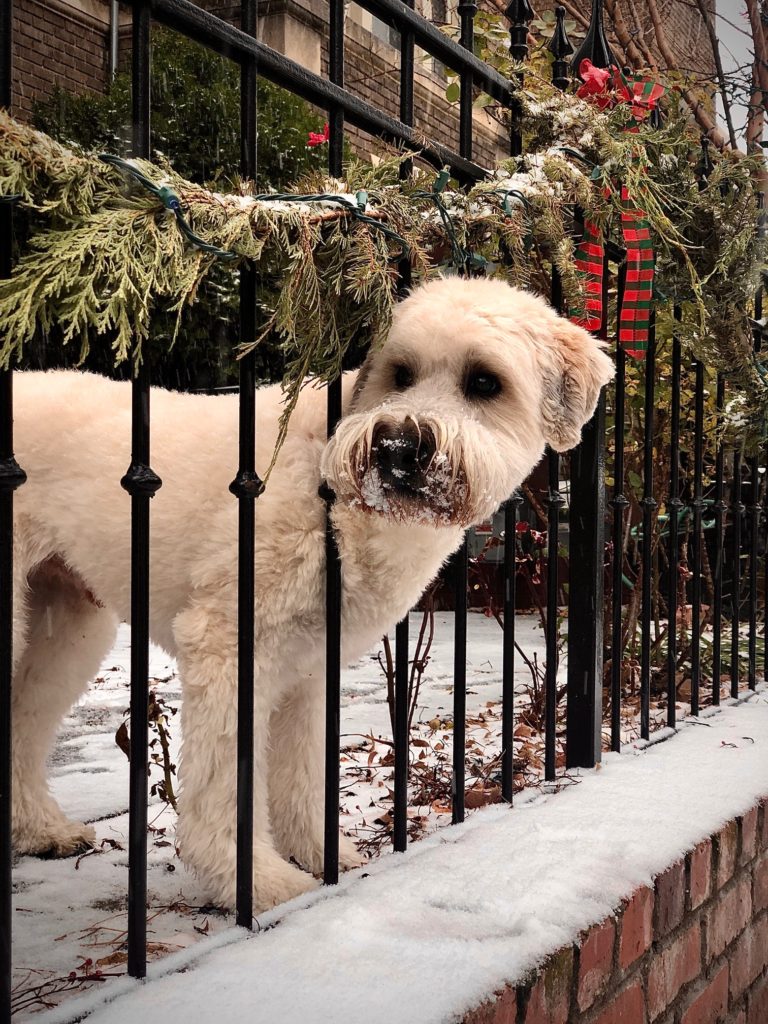 “This is Cooper in Columbia Heights; soaking in the snow. It’s his favorite time of year!” 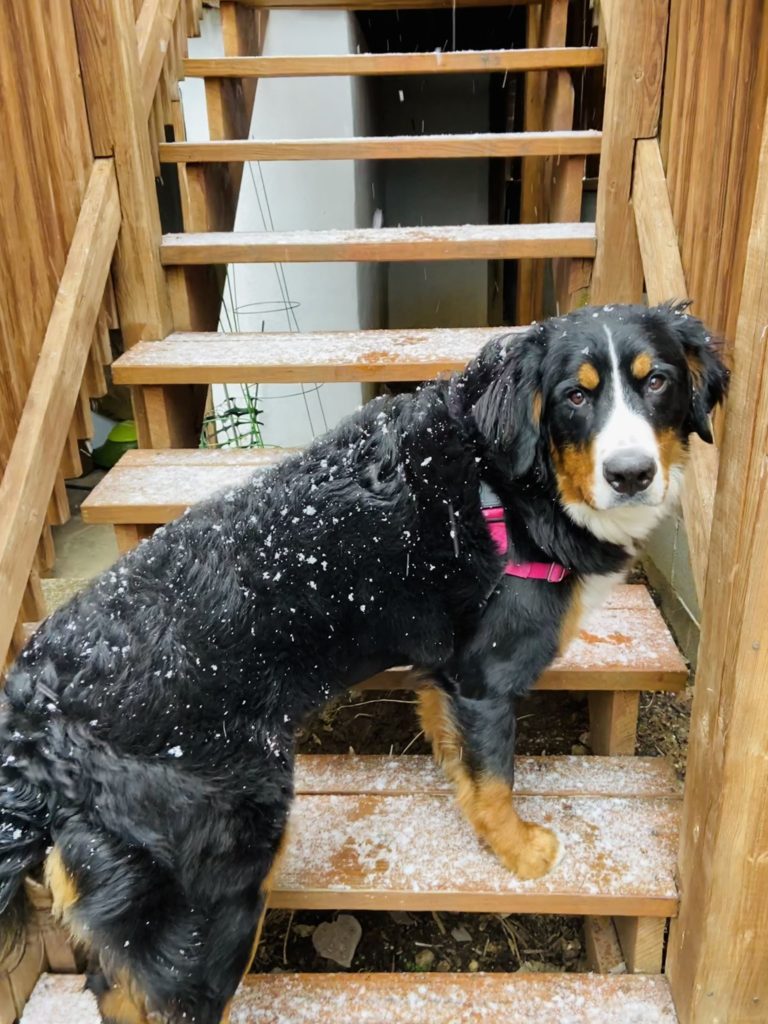 Thanks to Jessica for sending her pup from Mount Pleasant. 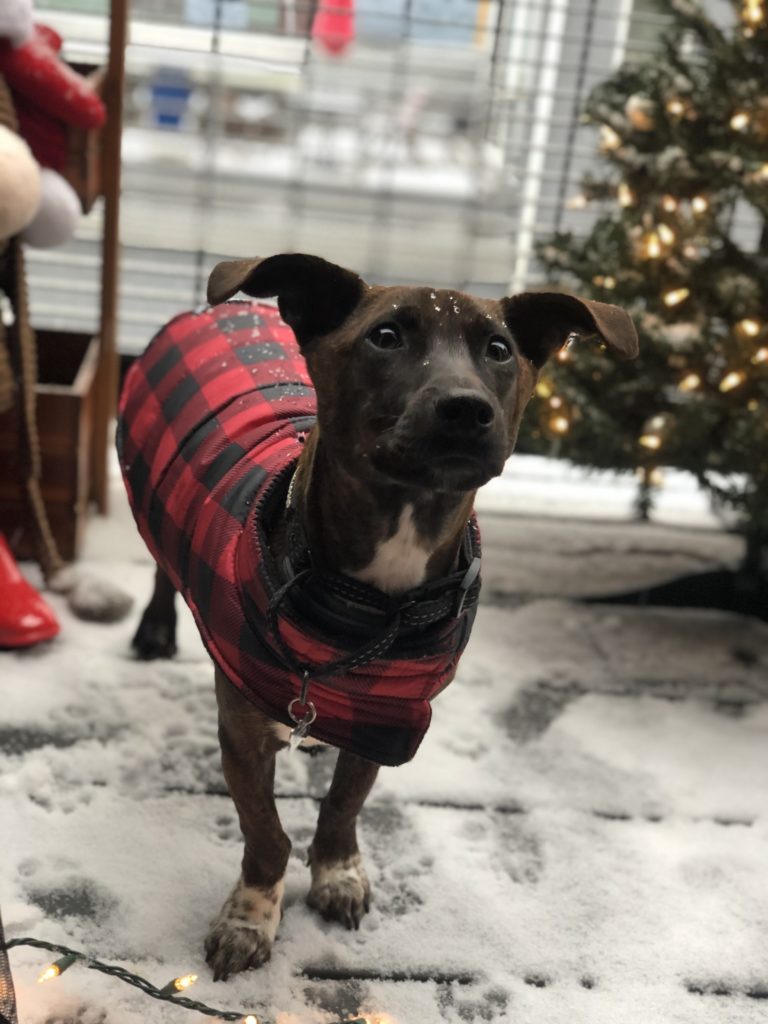 “I adopted Bennett from Puerto Rico earlier this year, and it’s safe to say he’s a bit undecided on his feelings about this snow in Shaw. But I have faith we’ll turn him into a dog who loves the snow yet!” 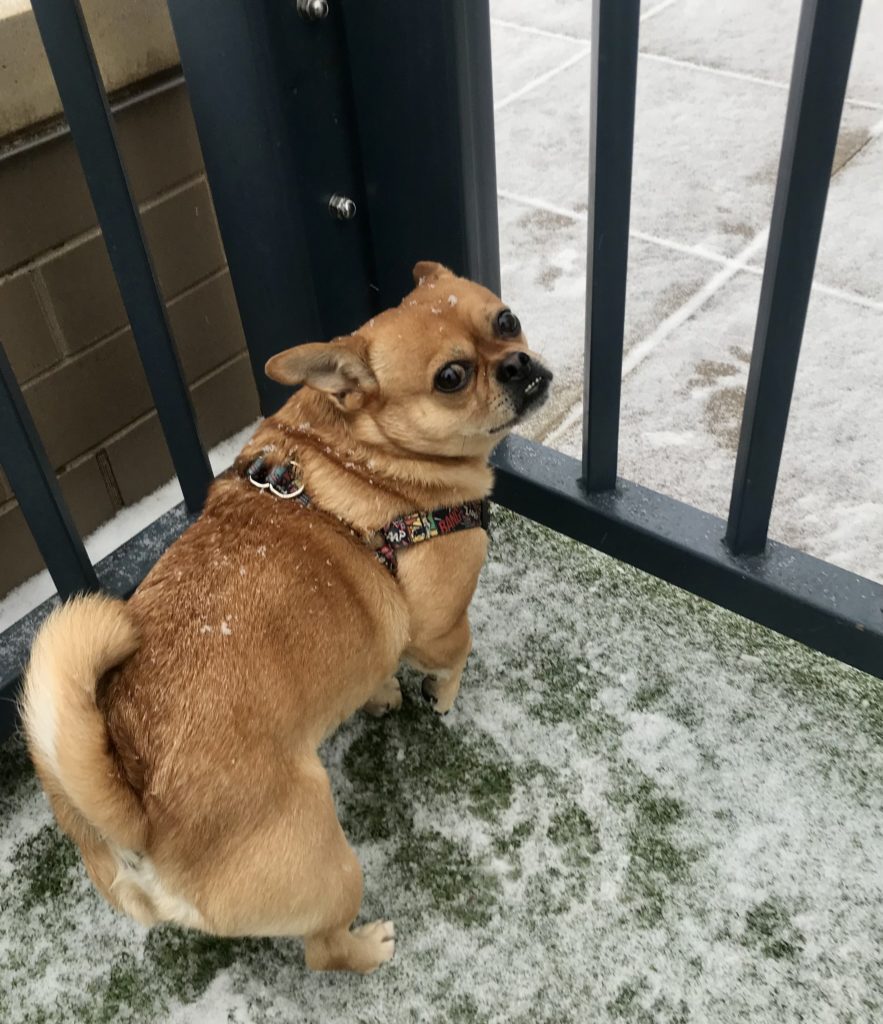 “Pugsley in Navy Yard (not thrilled about snow)” 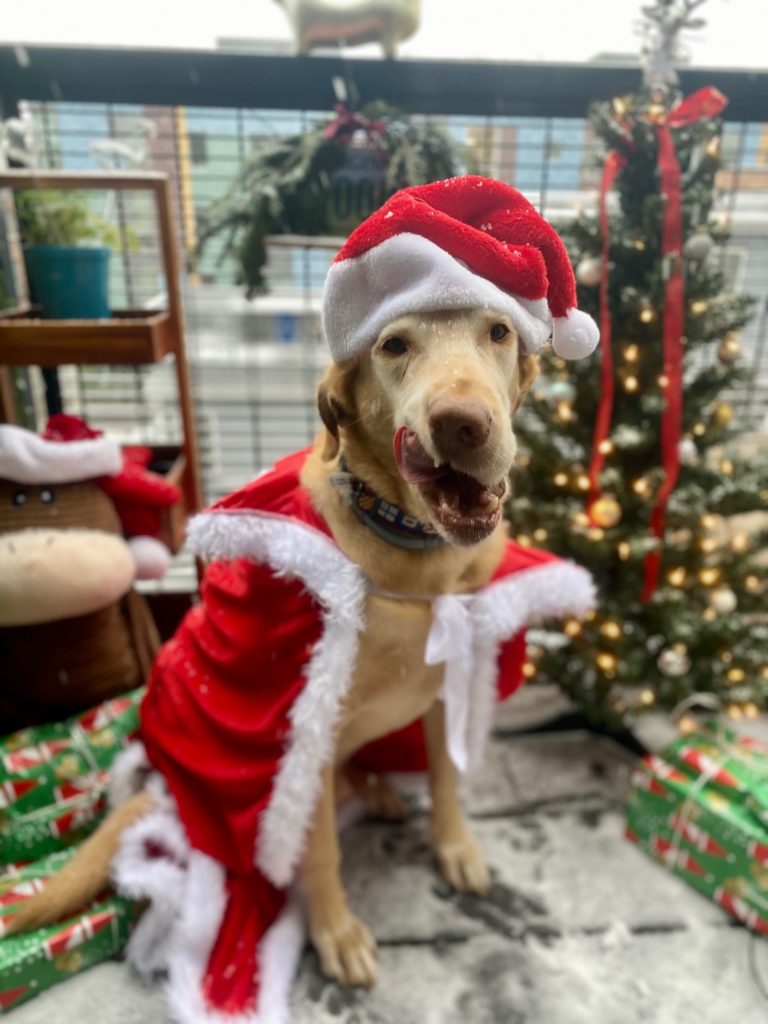 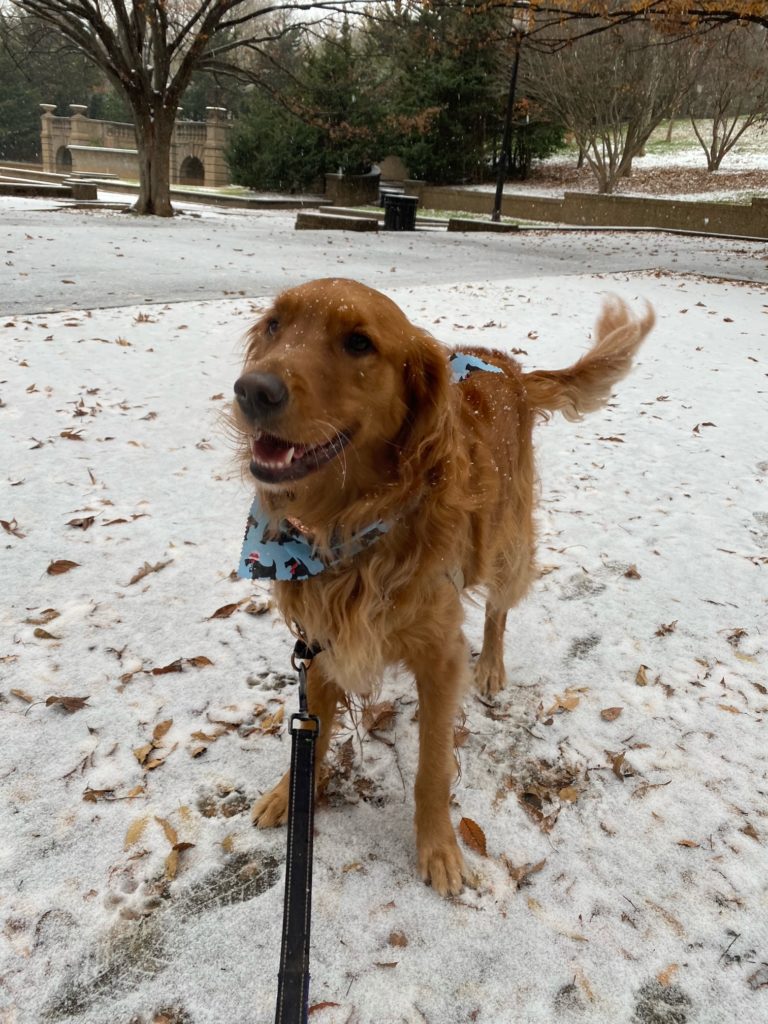 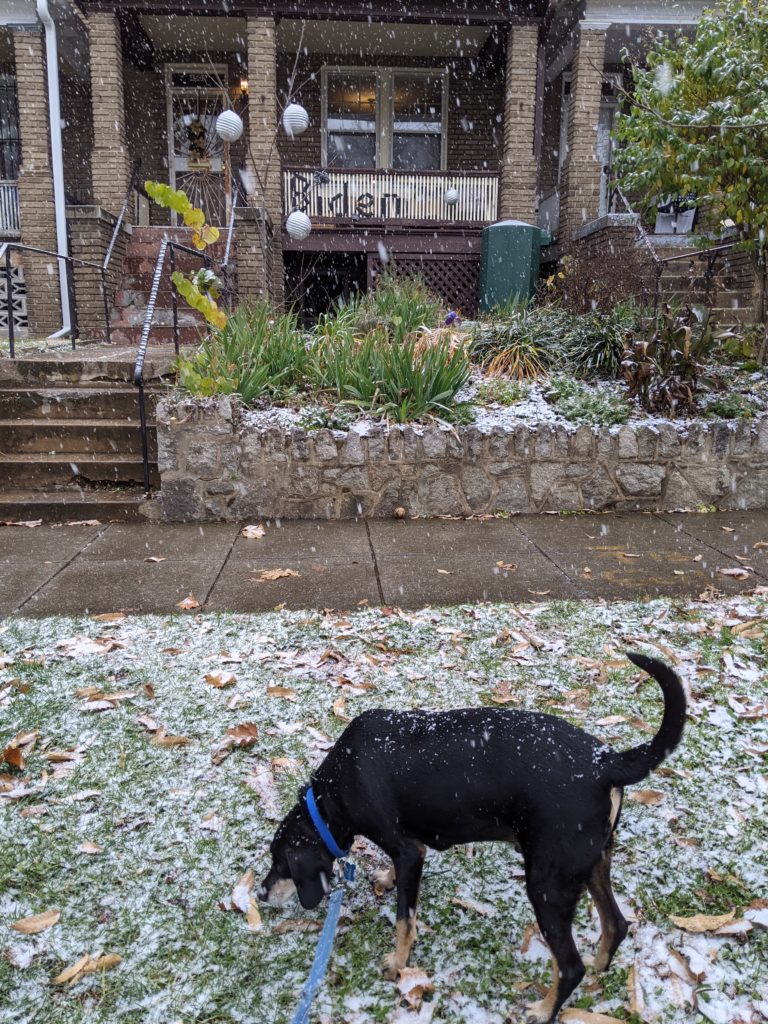 “Sherman tolerates the snow in front of the house. A walk around the block was enough for him.” 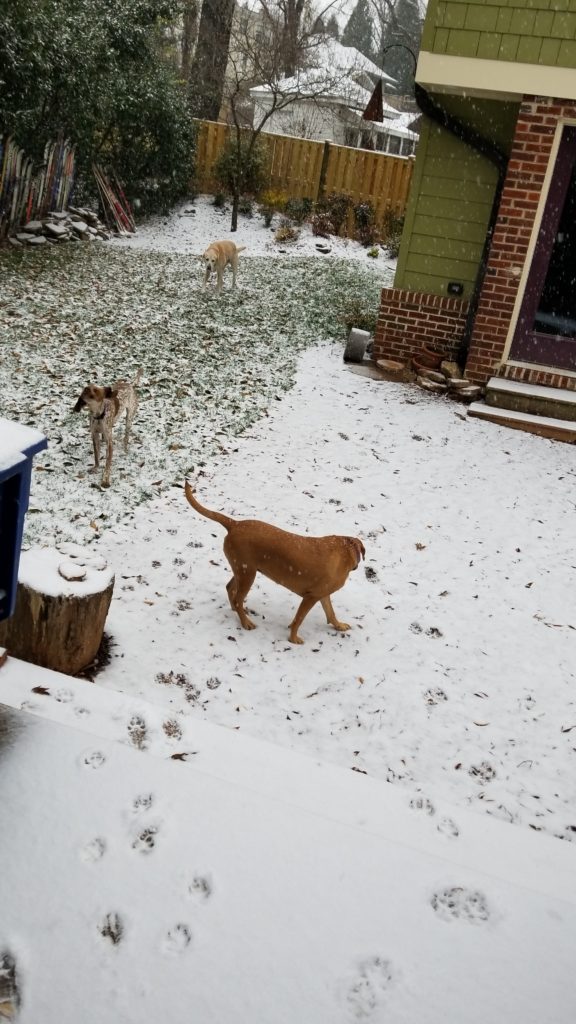 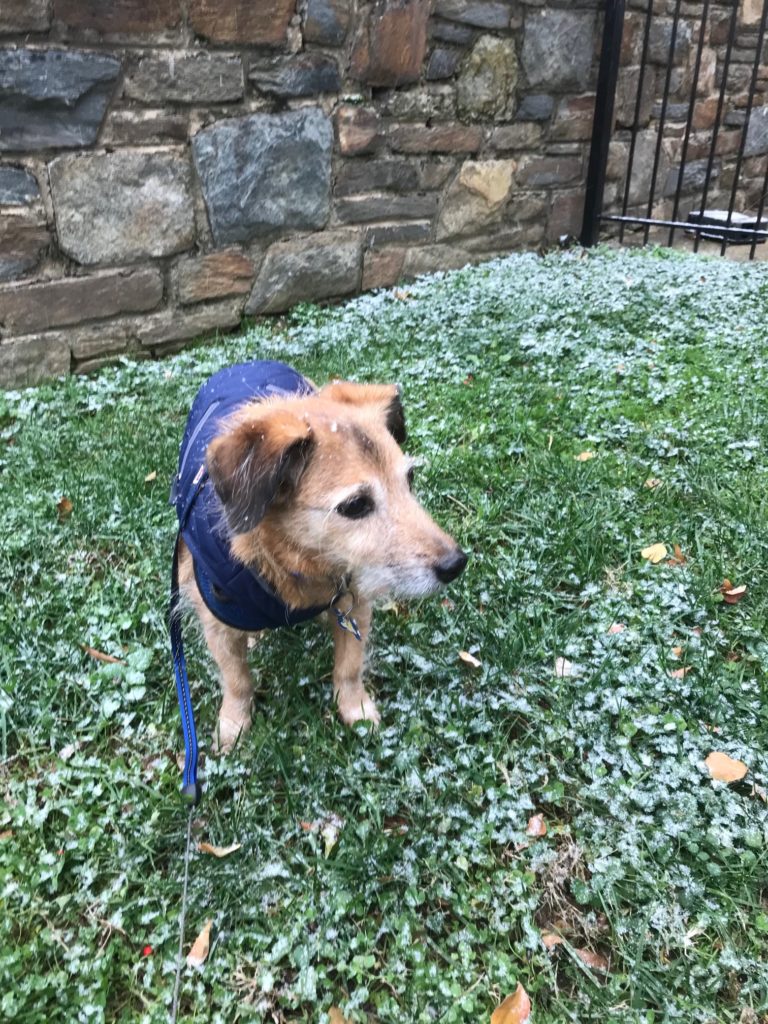 “This is Bailey, a 15-year old Jack Russell mix” 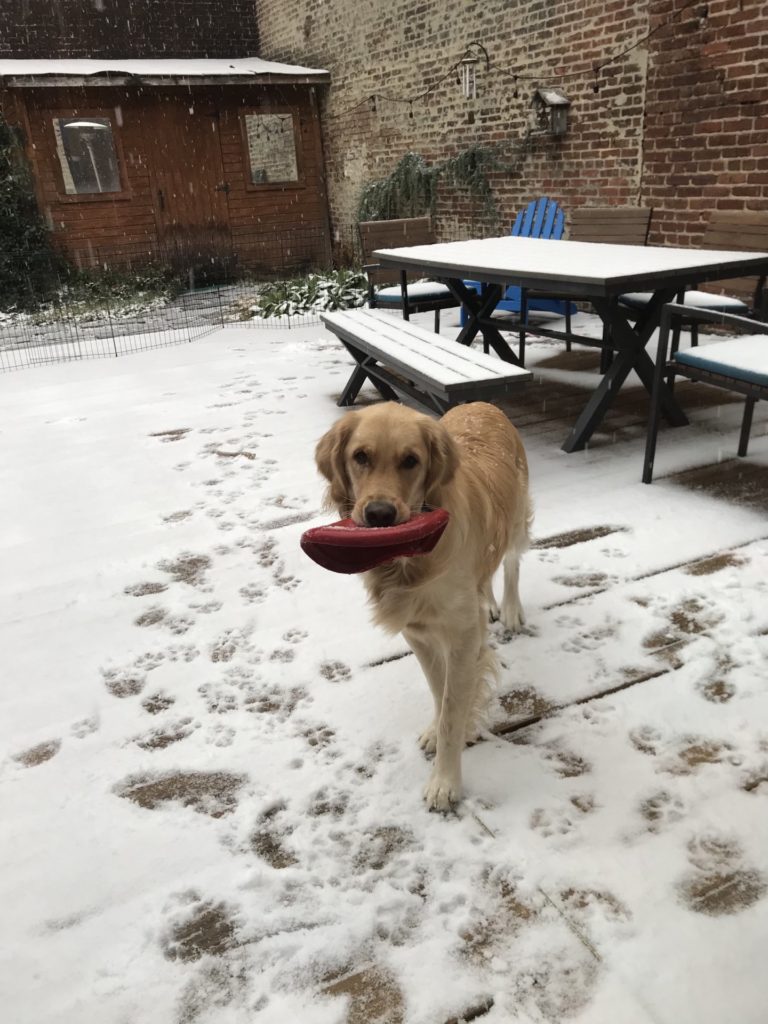 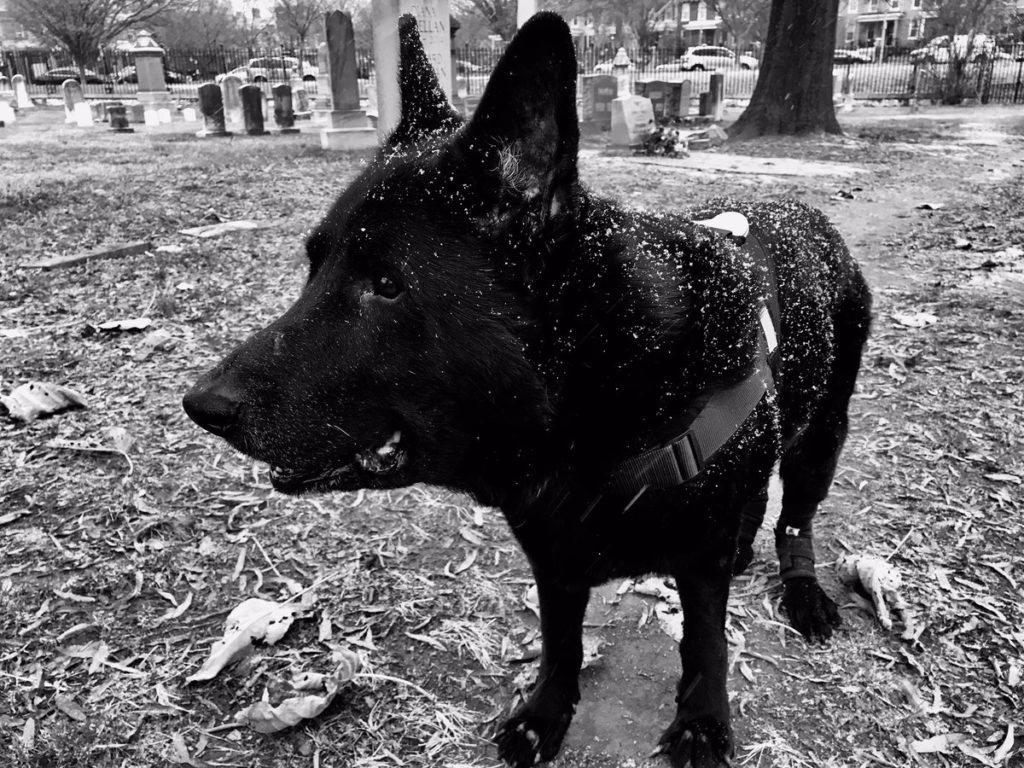 The Spaniard writes: “Ze German confirms that it is snowing in DC” 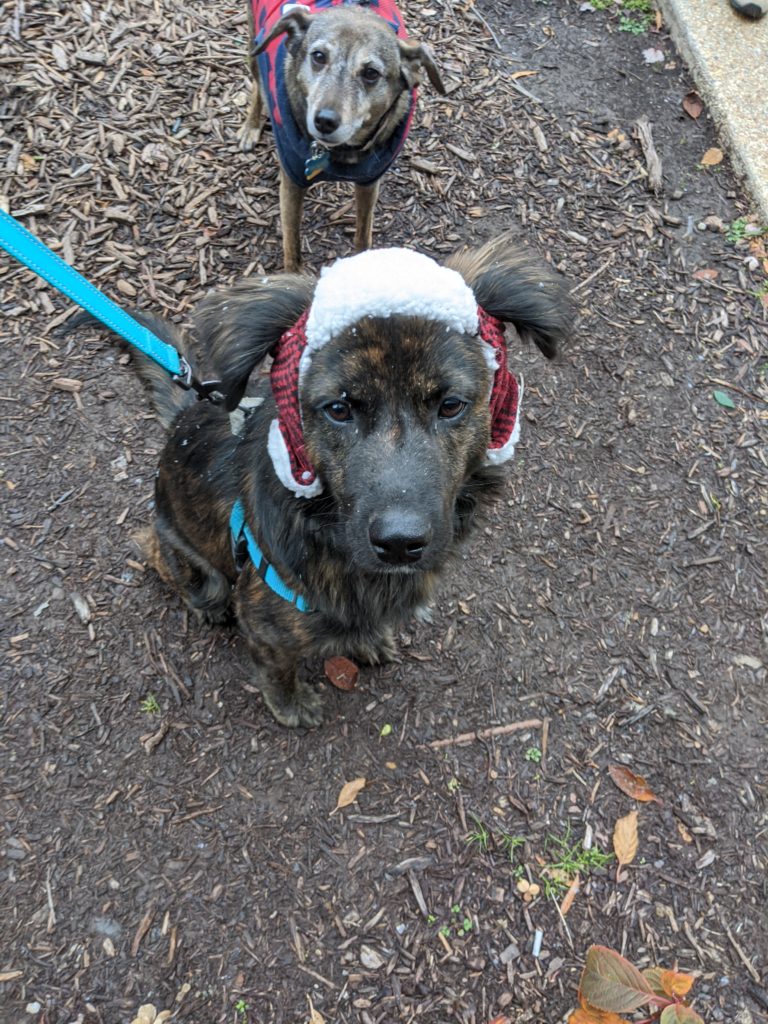 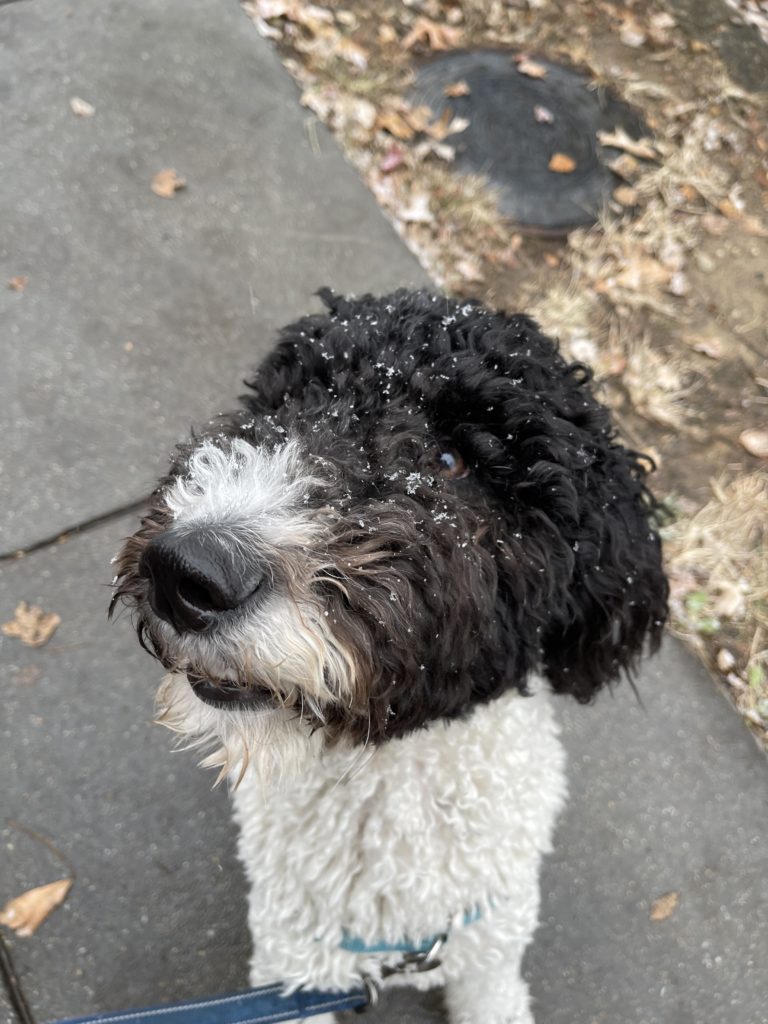 “This is Alfie from Mt. Pleasant. He turned 1 yesterday.” 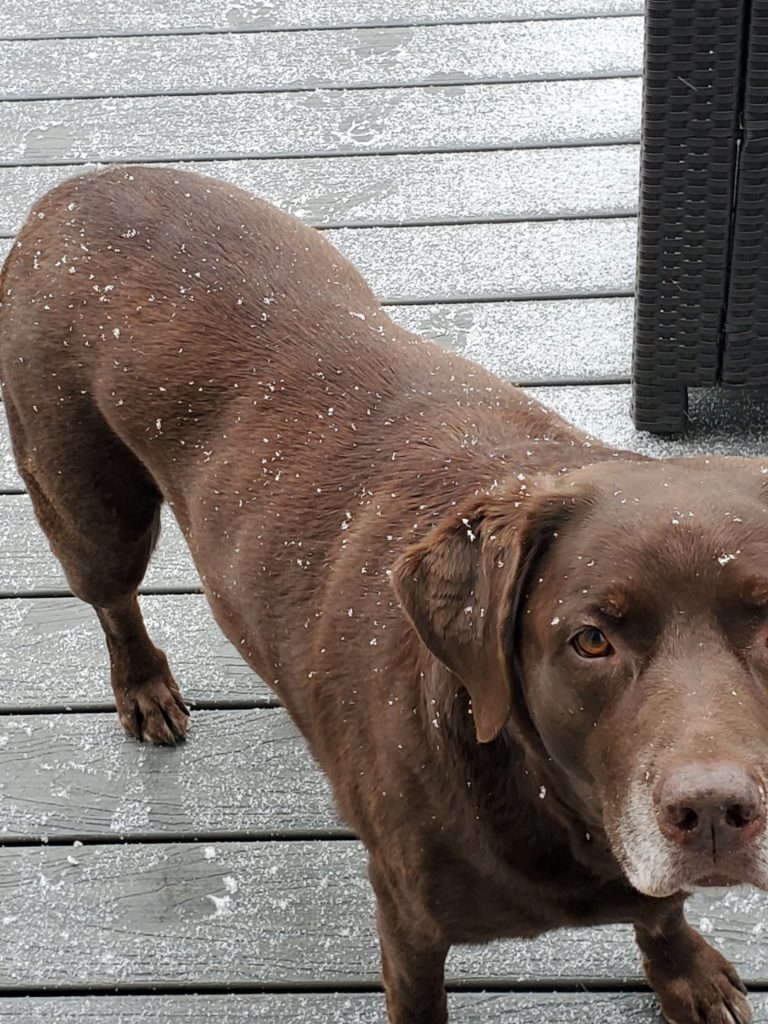 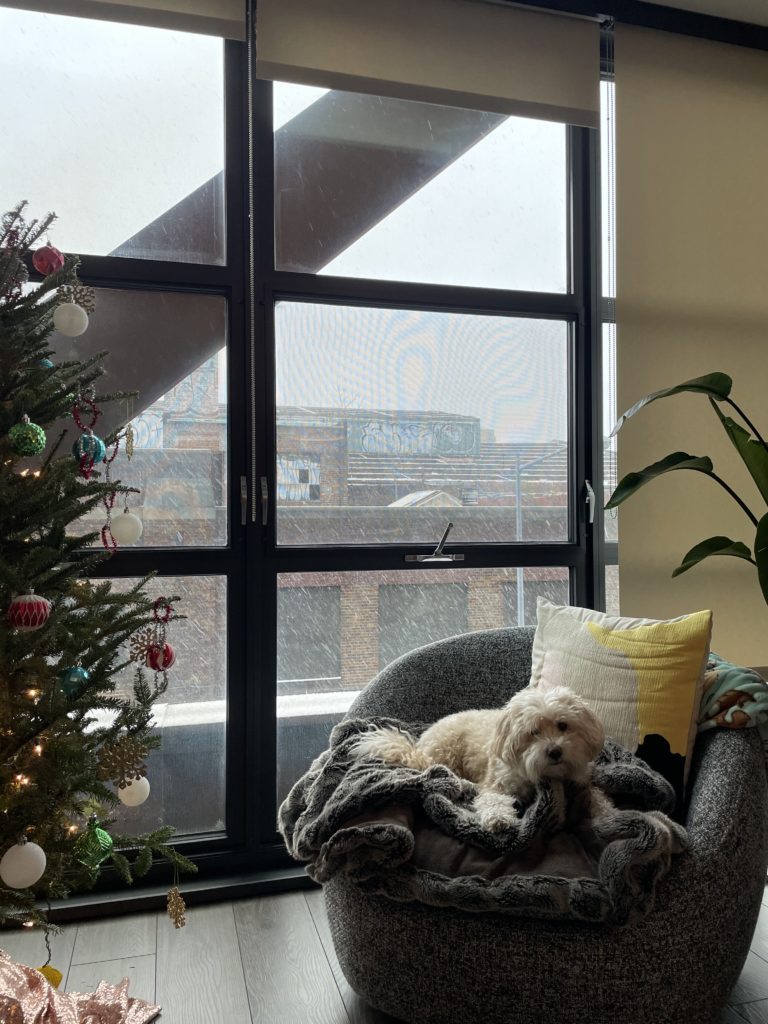 More Stories
Real Estate Fresh Finds: December 16Sad Supercan Update: “We don’t have any cans to give or an eta at the moment.”