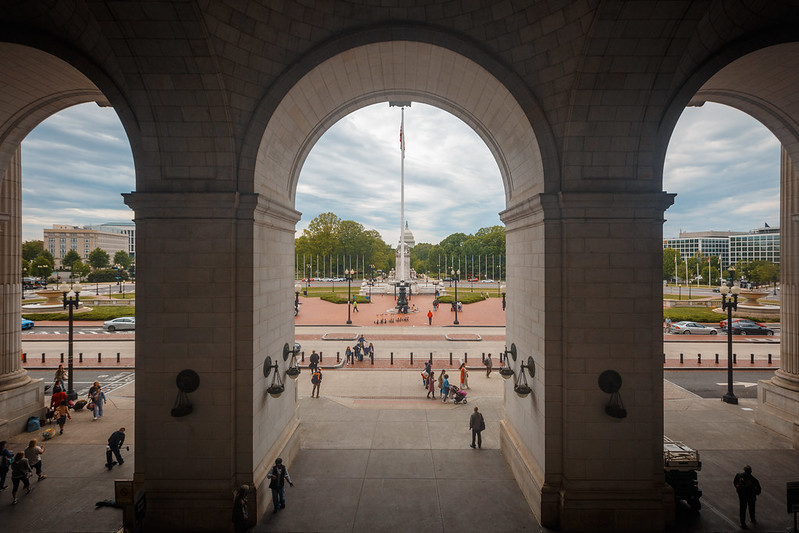 Why: In a desperate last attempt to cinch the election, Trump has prematurely declared victory and promised to use the Republican majority in the Supreme Court to stop votes from being counted, building on mounting examples of Republican attempts to stop vote counting in recent weeks. The moving protest will focus on the organizations and institutions that have aided and abetted Trump’s attack on democracy.”

\ We’re officially in the least productive time of the year: that weird gap between Thanksgiving and Christmas where people would rather shop online for gifts or share their Spotify…