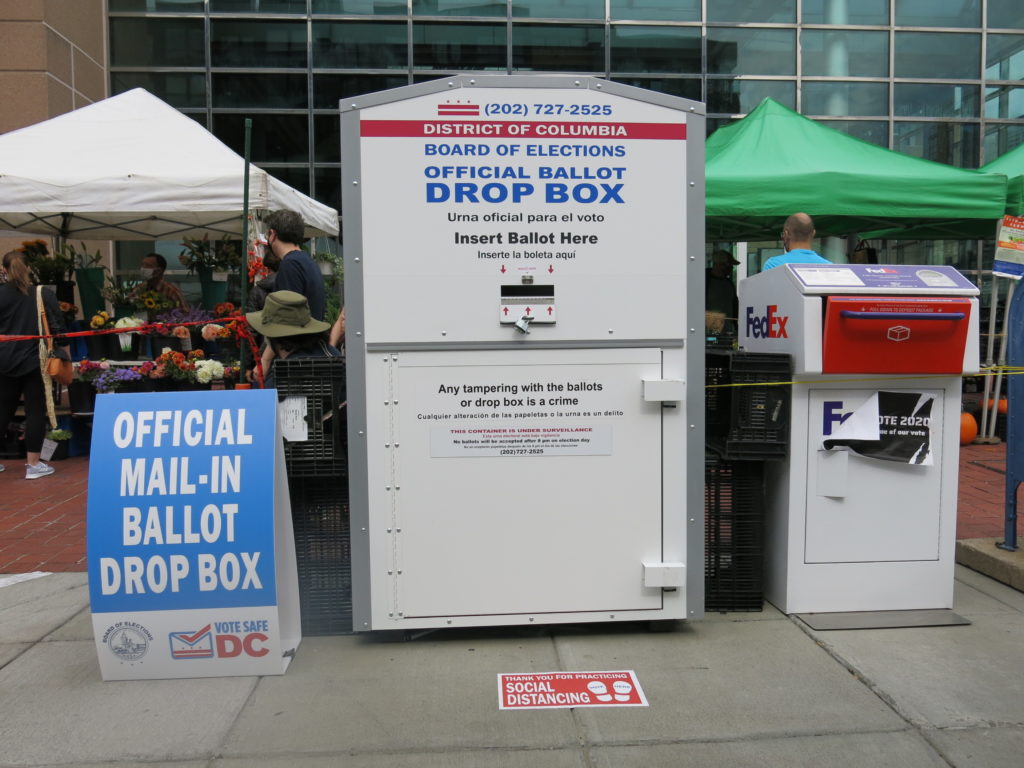 Early voting is starting next week, and if my mail-in ballot is not going to be counted for some reason, I’d like to go vote a provisional ballot. But I’d also like to avoid the hassle of that since I received my ballot pretty early in the mailing waves and returned it promptly!”