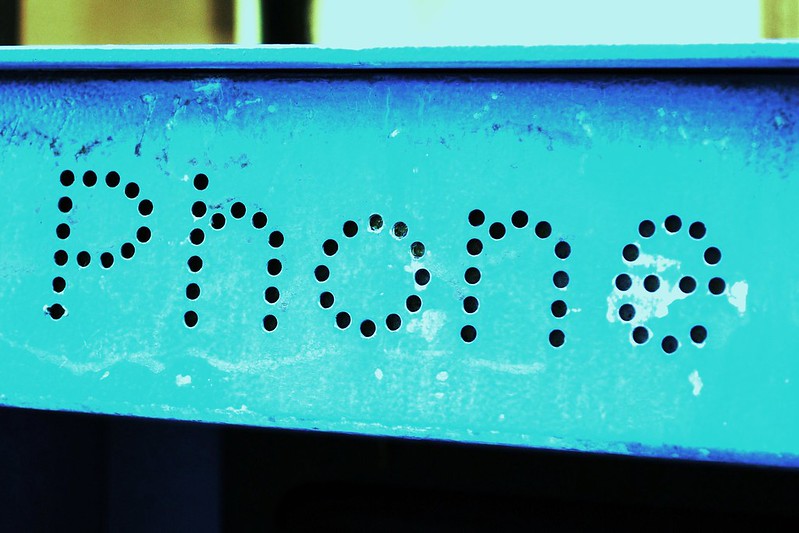 From the D.C. Public Service Commission:

“The District of Columbia has used the 202 area code since 1947 and it has become synonymous with city pride, but projections show the District will run out of new phone numbers during the third quarter of 2022. To solve this problem, the North American Numbering Plan Administrator (NANPA) has assigned a new area code to the Washington region: 771

The 202 area code has been synonymous with D.C. for decades, but soon there’ll be a new overlay area code: 771. https://t.co/NDY9dA3vZY pic.twitter.com/TA6VRmlBm5

Read more →
More Stories
Happy Fall Equinox!!Today’s Rental was chosen because I’ve always wondered what the inside looks like