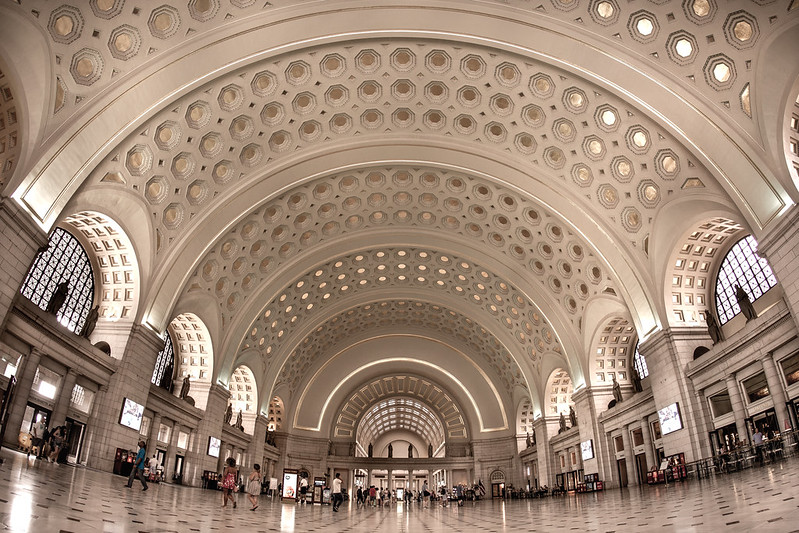 “This afternoon shortly after 3 PM in the Union Station Parking Garage (bus deck), two adult men had a verbal dispute which led to one man shooting the other. The victim sustained non-life threatening injuries and was transported to a hospital for treatment. The suspect was immediately stopped by a private security Special Police Officer and United States Capitol Police officers. Through a coordinated investigation with Capitol Police, Amtrak Police, and your Metropolitan Police Department’s Criminal Investigations Division, the suspect was arrested for Assault with a Dangerous Weapon (Gun) and the firearm with high-capacity magazine was recovered. While this case has been closed with an arrest, our detectives will continue to investigate the case to ensure a successful presentment to the United States Attorney’s Office for prosecution. If anyone witnessed this event or has information about any other crimes, please call a detective at 202-727-9099.”