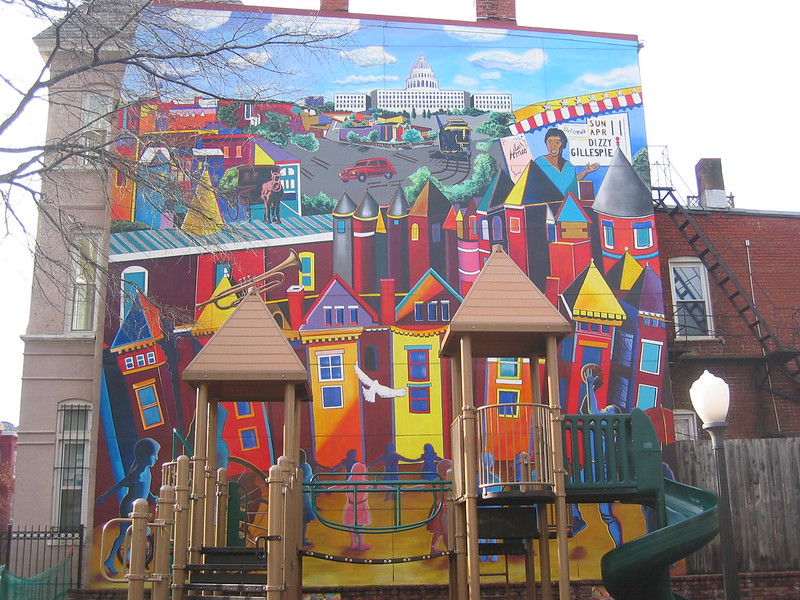 I live in on Westminster Street in Shaw, which has a children’s park on the street and many families in the area that come to play there. I was leaving my house around 6:45PM [Monday] and was walking west on Westminster and a tall (probably 5’11” or 6’0″), lanky, african-american, male approached me. We were about 15 feet apart when he seemed to adjust his jeans, but I then realized that he was exposing himself

and starting to masturbate. He wore a black zip-up hoodie with the hood up and was also wearing a blue medical mask, so I couldn’t see his face. As everything was happening quickly and it was drizzly out, we passed each other on the sidewalk and when we were side by side, he reached out to touch my crotch. I was alert and jerked away but his hand grazed my crotch area. I rushed on looking backwards and he never looked back or said anything. I reported it to the police, to which they said they had received another report in the area. My house is on alert now and I wanted to let PoPville readers know as well, especially due to the proximity of a playground to the incident.”

More Stories
“Expect delays in both directions due to a derailment outside Silver Spring.”Corgis* around Coronaville