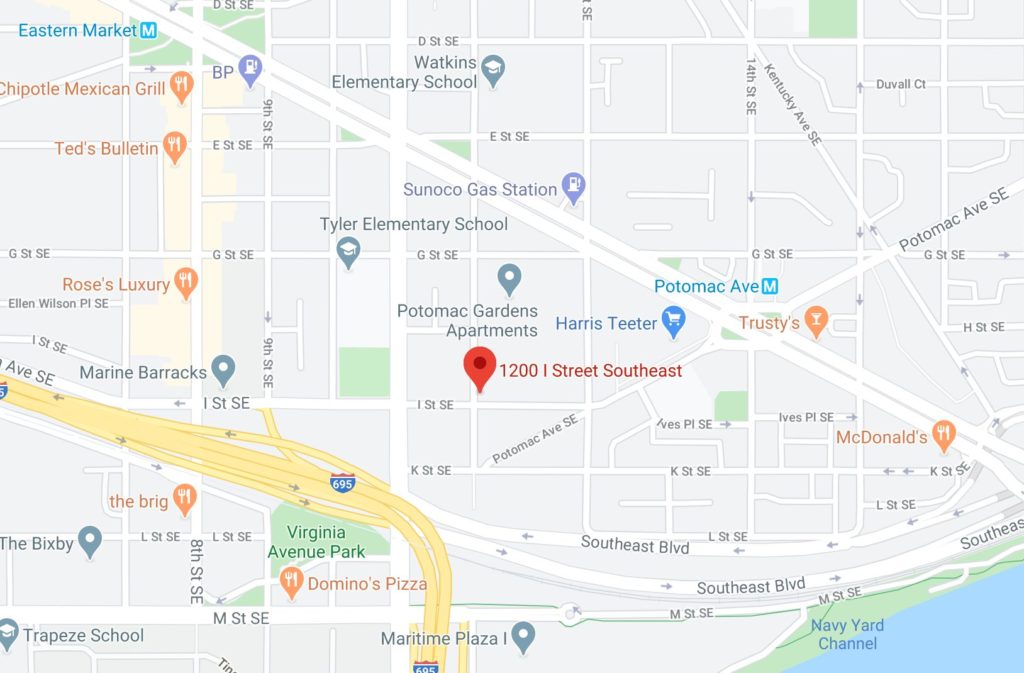 “On 6/8/20 at approximately 02:44 a.m., First District officers responded to the 1200 block of I St SE for the sounds of gunshots. Immediately after the initial call, another call came in for a traffic crash in the block. Officers responded and found that a Dodge sedan had collided with two parked vehicles in the block and the occupant[s] had fled on foot. Additionally, there was evidence of gunfire and damage to several other parked vehicles in the block.

There were no injuries reported as a result of this incident.

More Stories
Random Reader Rant and/or Revel“I want to make sure his dog is vaccinated.”