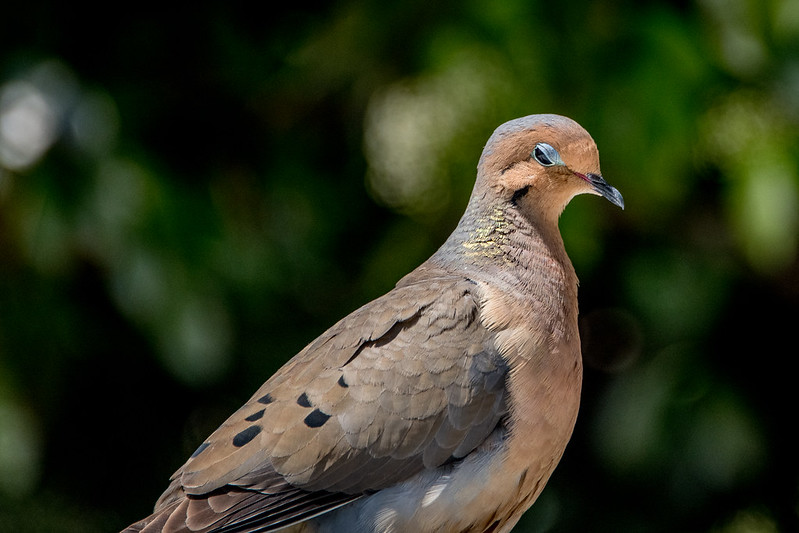 I’m super frustrated with the whole situation – we have tried to get delivery slots without luck, and we had 2 curbside pickups at nearby Giants canceled. We scheduled a pickup at store way out in the MD ‘burbs, which was not canceled, but they were out of half of the things we ordered, including basics like milk, chicken, and spinach. I put on my mask and physically went to the Petworth Safeway two weeks ago very early on a Saturday morning, but the store was still uncomfortably crowded and it was impossible to stay 6 ft apart. Would love to hear others’ recent experiences.”

Has anyone had success with the Our Streets Supplies Map? Has the consensus for best times to go shopping changed?

More Stories
“Looks like this closure is permanent”“I wanted to see if you know how to find food trucks now?”