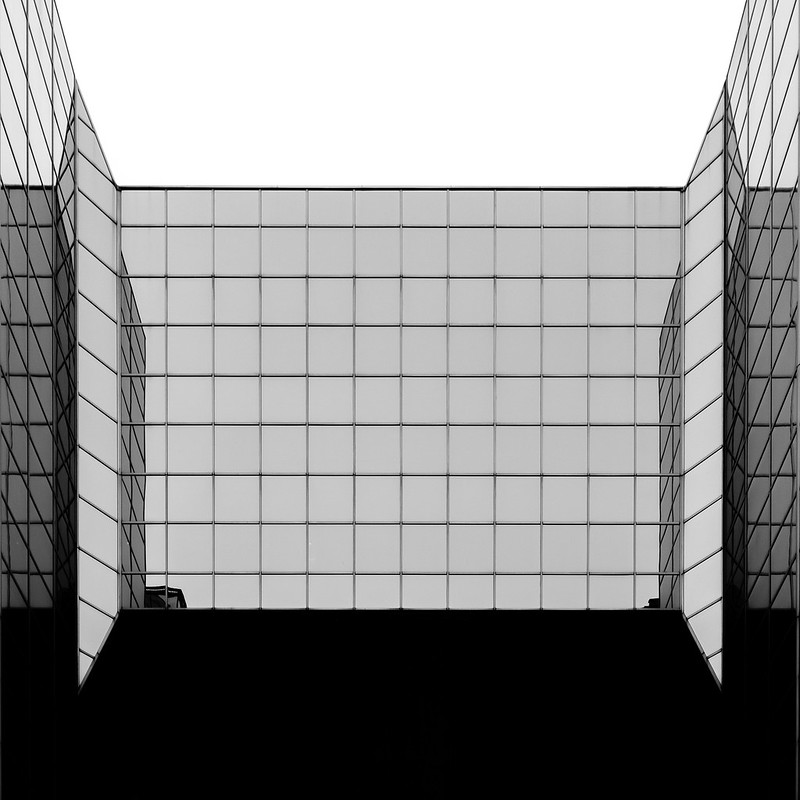 I have a severally disturbed/manic neighbor in my condominium complex who has wrapped me and my boyfriend into his mental delusions, despite us having never met this individual. On multiple occasions he has threatened physical violence (“I’m going to slit your throat; “You’re never going to make it out of your unit alive”; etc), attempted to kick in my front door to the point of physical damage, destroyed my electronic key pad to enter my unit, thrown racial/homophobic epithets, shouted these threats in the parking lot outside of my window to cajole us to look outside. To be clear, we’ve never spoken to this individual: outside of these instances, we’ve only even seen him in the hallway once, but according to him I am sneaking into his home at night to stab him with hypodermic needles while he sleeps.

I’ve called the police on this neighbor several times, and even as recently as Sunday (3/29), they took him away on a F-12, and subsequently arrested him for his behavior. The police indicated that we needed to file a Restraining Order immediately. Sadly enough, over the past 4 days, it has been impossible to file a Restraining Order. We are consistently getting the run around from the Police, the Police Department Headquarters, the Courthouse, various Legal Aid societies, Mobile Health, and any other telephone number that has provided to us by the Police on how to file a Restraining Order since filing in person isn’t an option due to COVID-19. Today alone, both my boyfriend and I have been on the phone with various entities for over 2 hours this morning with ZERO direction — despite the urgency of the matter, and even with Police insisting we act quickly on filing a restraining order.

The neighbor returned to his unit yesterday evening (the police were supposed to tell me when he’s been released — they did not), and has resumed banging on the walls and getting into domestic assaults with his partner/roommate/brother/husband/caretaker. In fact, as I write this message, I hear him causing a disturbance inside his unit. At this point — we are at a loss. Our HOA alleges that they have begun the removal process for this neighbor, but getting them evicted could take months (his friend(?) is the only listed owner of the unit according to Public Records). I’m terrified this ill individual will eventually kick his way into my unit, that he will attack me once I exit my unit, or in the parking lot, and bodily harm will come my way.

Does anyone have any advice? Experience with filing Restraining Orders against neighbors? Can assist with getting a Restraining Order? We don’t even know this man’s name and he’s making my life an absolute living hell, and taking away from me the only safe place I have in this COVID-19 landscape.”