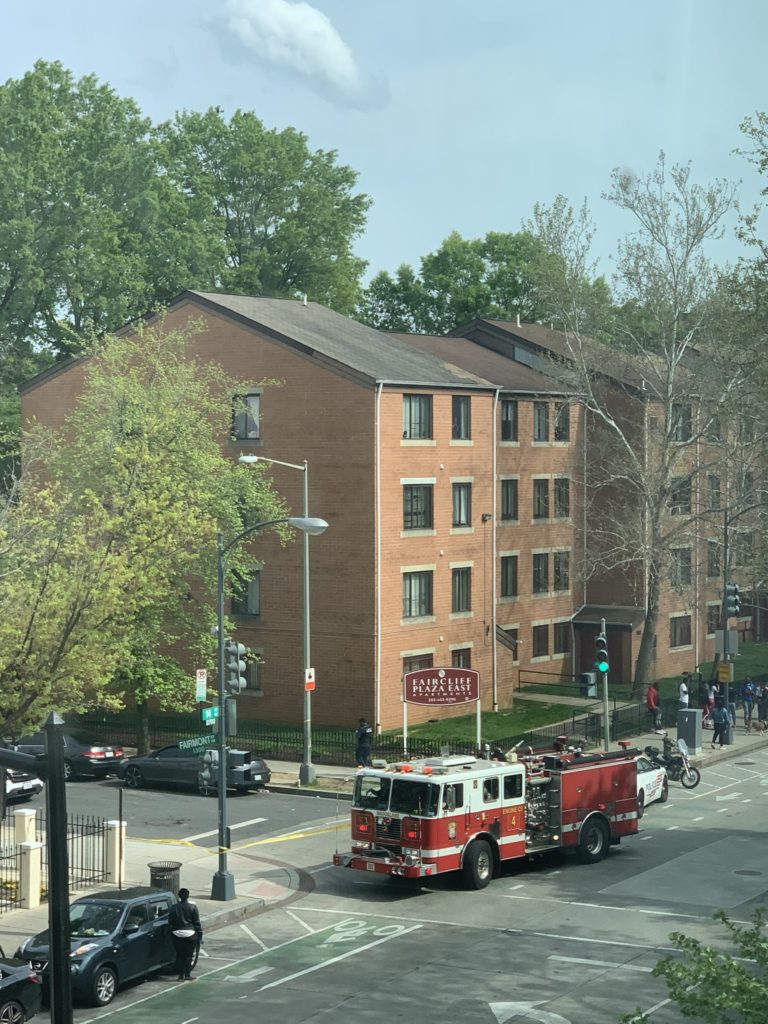 Update from MPD: “The Third District is currently investigating a shooting in the 1300 block of Fairmont Street NW. An adult male has sustained gunshot wounds to the upper body and was transported to an area hospital by private vehicle. 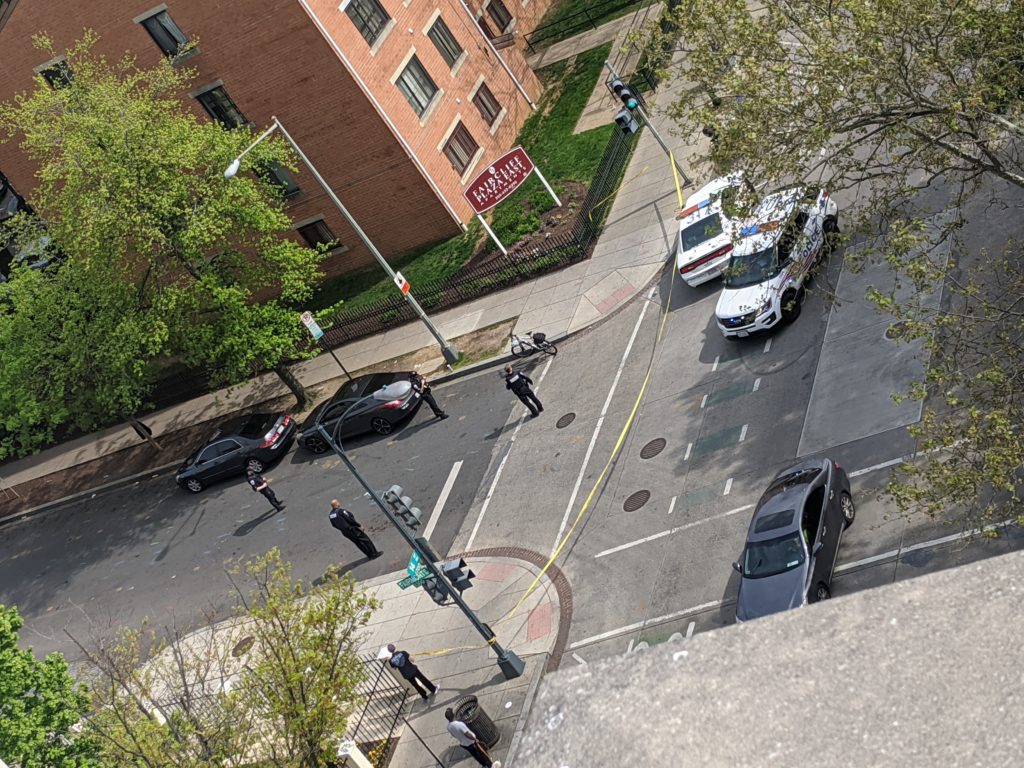 I also had a report earlier: “Several (15-20) shots fired in Petworth/Park View I think on Georgia near otis place and park around 230pm”

DC Traffic Police reported: “”Alert: Police Activity. 3500 Blk. of Georgia Ave NW between Park Rd and Newton Pl NW in both directions” It has since reopened and I saw no other details from MPD.