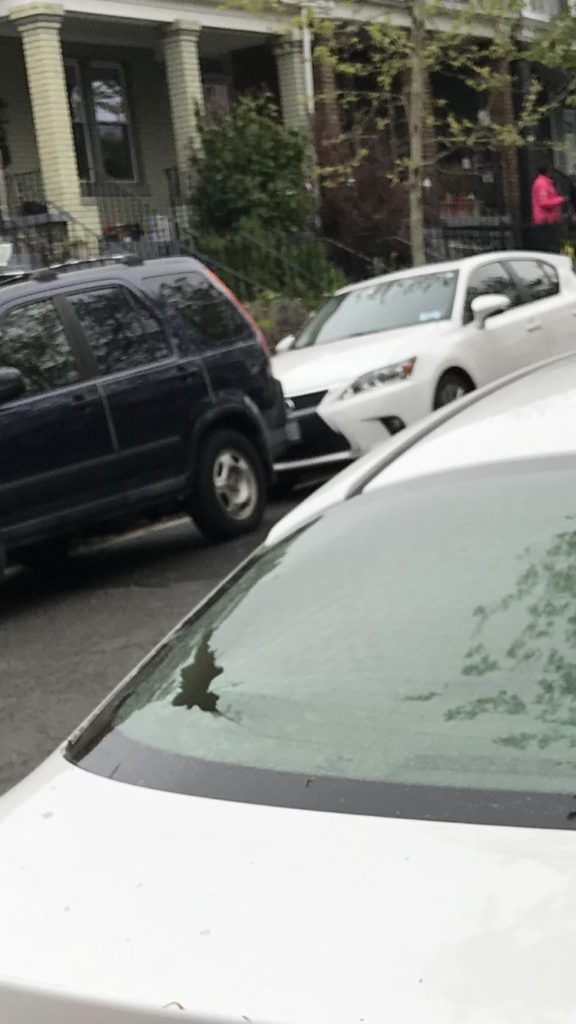 A reader reported around 2:20pm Sunday: “Just heard 5 shots in Eckington near summit place NE and Rhode island. Wasn’t outside to pinpoint but in case you get others messaging – it was definitely 5 quick shots. Sounds like it came from the street and not great aim hitting some parked cars.” 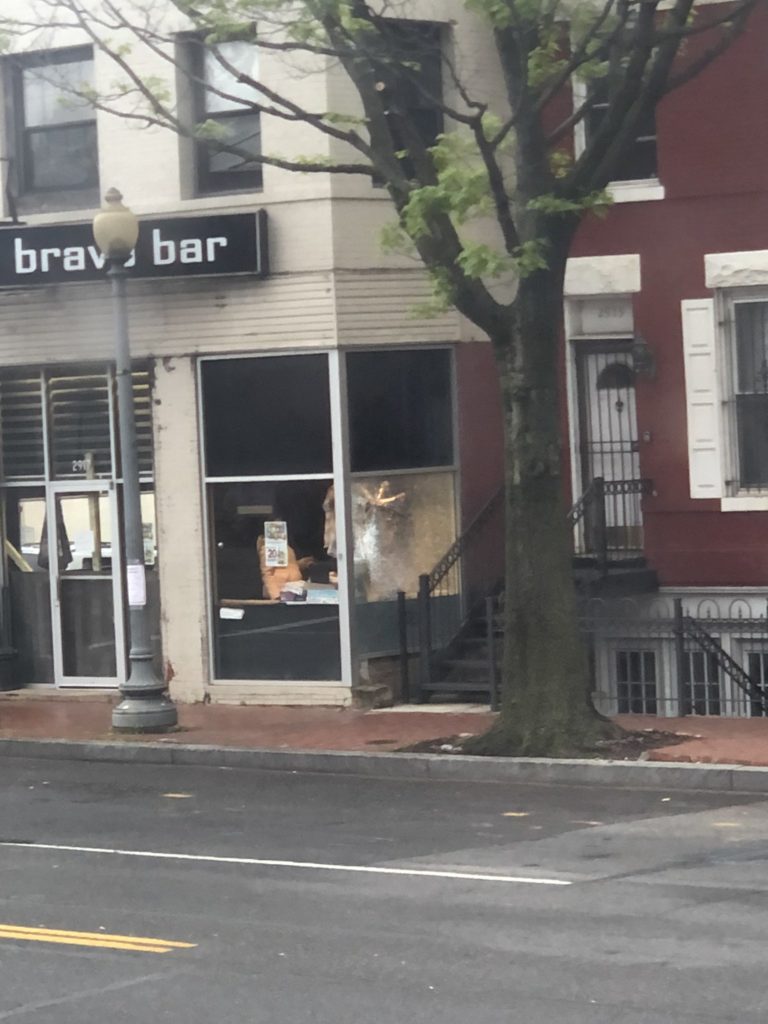 “We heard what sounded like a series of very loud gunshots (8-10?) at Georgia and Columbia in Park View/Columbia Heights.” 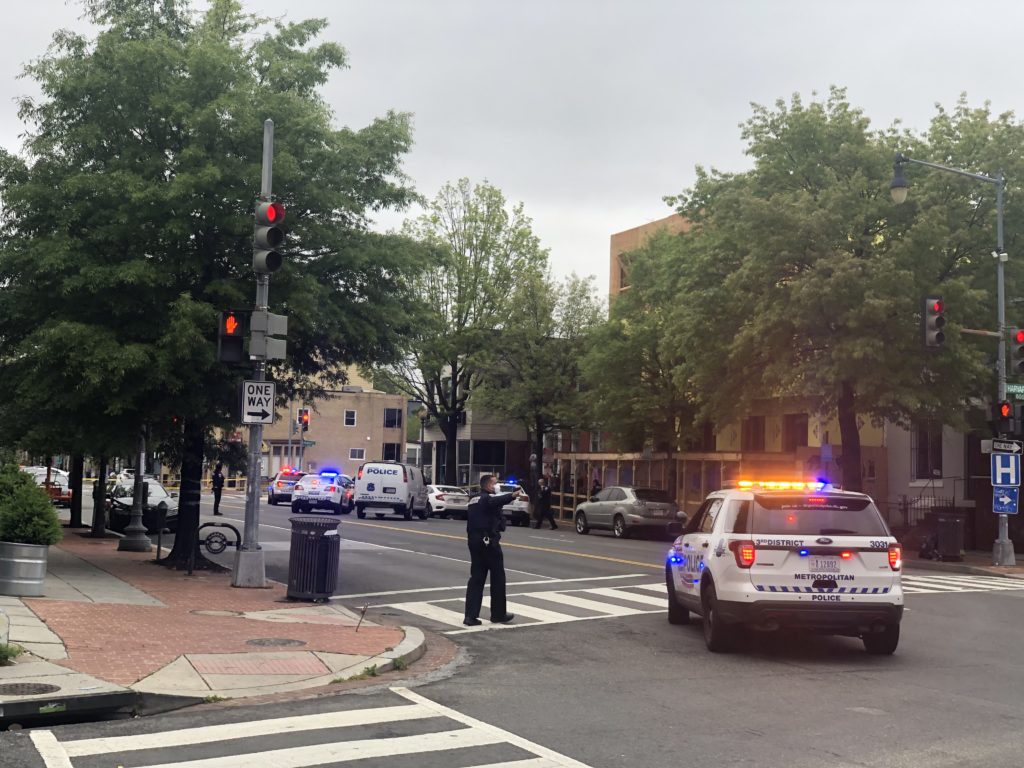 “Machine gun shooting near Bravo Bar on Georgia and Columbia. At about 6pm tonight, heard rapid fire just up the block, definitely an automatic weapon.”

“Sounded like someone emptied a clip and then sped off.”