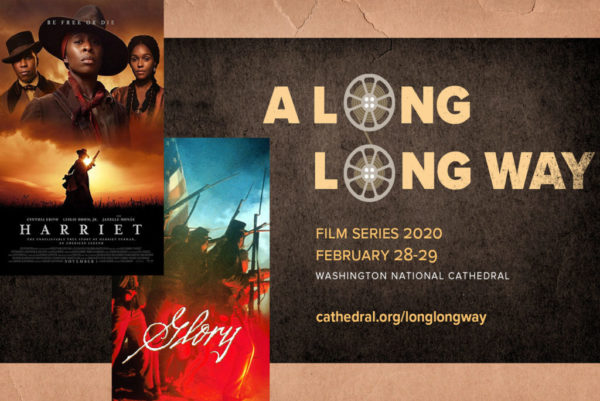 The historic Washington National Cathedral is hosting a three-event interactive film series intended to further the Cathedral’s missional priorities of racial reconciliation and justice on February 28-29 at the Cathedral.

Taking its name from a quotation by Dr. Martin Luther King, the “Long, Long Way Film Weekend” includes the screening of two landmark films made 30 years apart that explore race and bravery in the face of prejudice. The films are followed by informed panel discussions by academics, theologians and filmmakers, including NPR newscaster Korva Coleman as moderator at both sessions.

Admission for either film is $15, $10 for military and students.

More Stories
“Off leash dog, rude owners — what options do we have?”“Does anyone have a spreadsheet or list of all of the pools suitable for lap swimming in the District?”