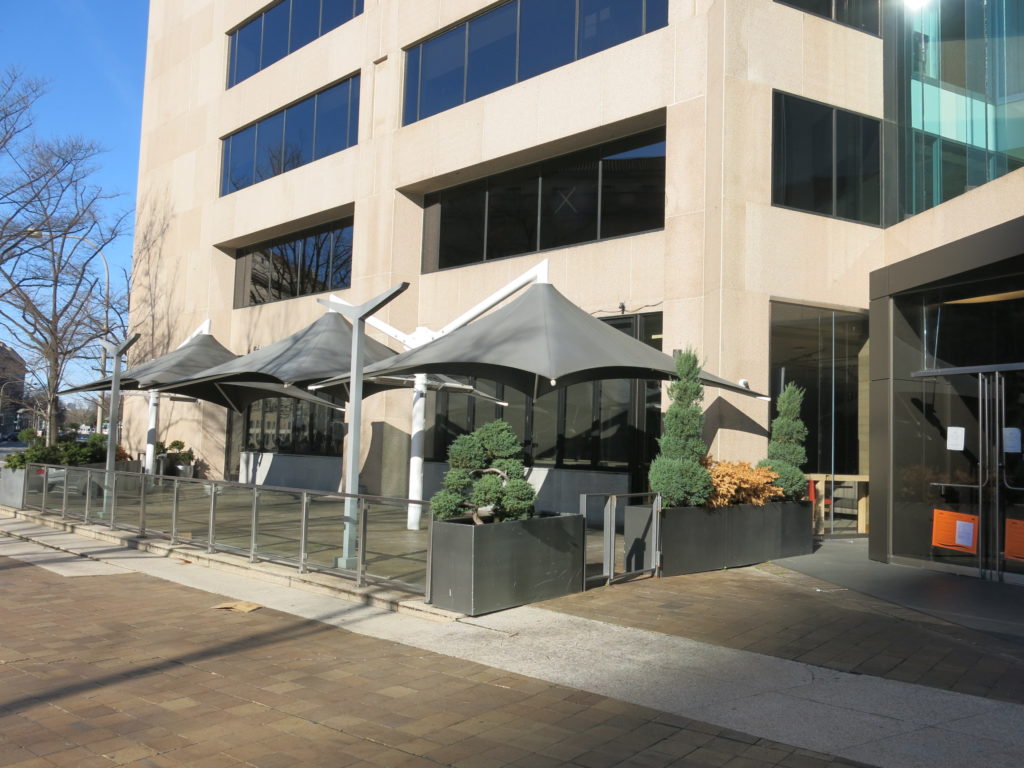 Back in October we broke the news that Del Frisco’s Grille would likely be closing in D.C. Indeed they did. Next up: Monterrey. The liquor license placard says:

“Sri Lankan food with table service, as well as bar bites with a Mexican flair. Total Occupancy Load of 346 including 86 exterior seats on a Summer Garden.” 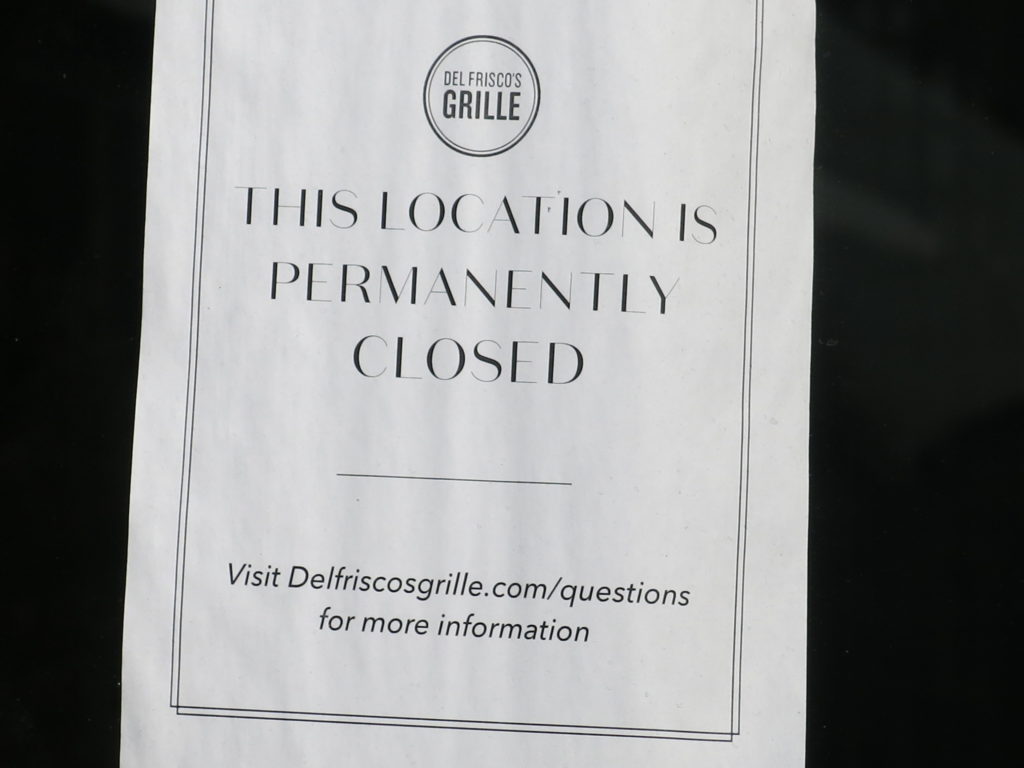 This was the former longtime home to Les Halles before Del Frisco’s Grille opened in 2012. Updates as Monterrey gets closer to opening.