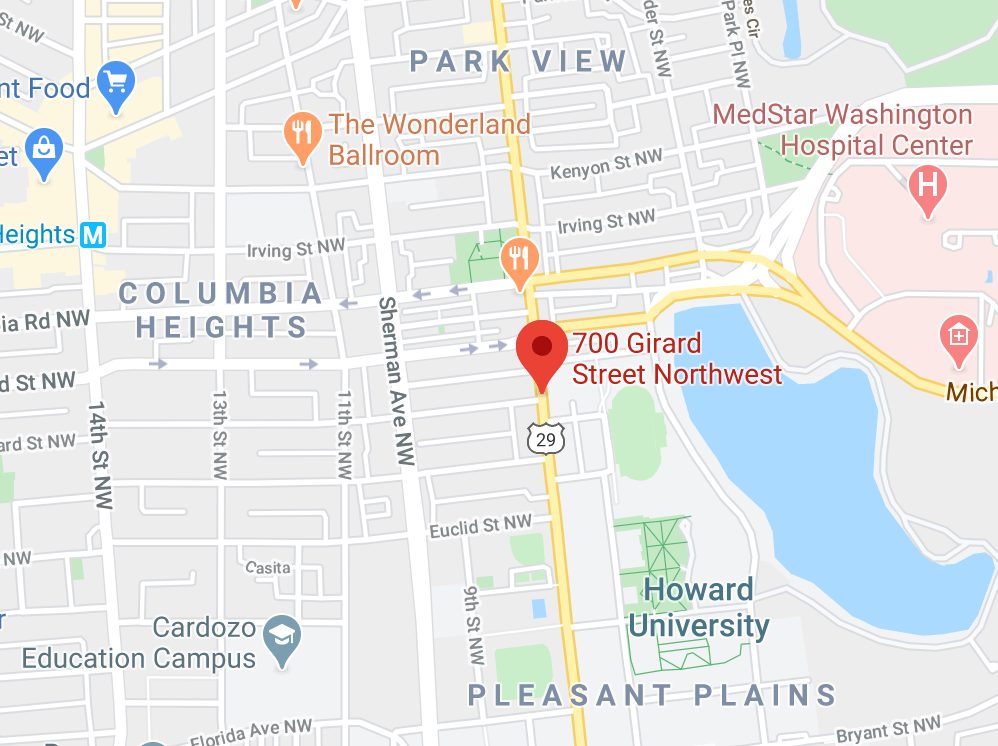 Incredibly upsetting update to the Prius Chase Friday night in Columbia Heights that we spoke about on Monday. From MPD:

“Detectives from the Metropolitan Police Department’s Sexual Assault Unit announced an additional arrest has been made in connection with a Burglary One and First Degree Sexual Abuse offense that occurred on Friday, February 7, 2020, in the 700 block of Girard Street, Northwest.

On Wednesday, February 12, 2020, pursuant to a DC Superior Court custody order, a 13-year old, Juvenile Male of Northwest, DC was arrested and charged with First Degree Sexual Abuse and Burglary One.”

More Stories
“a man who appeared to be under the influence of drugs assaulted a young child who was walking with a parent near 9th St NE and Maryland Ave NE”Maiwand Grill, “Authentic Taste of Afghanistan”, Papered Over in Adams Morgan