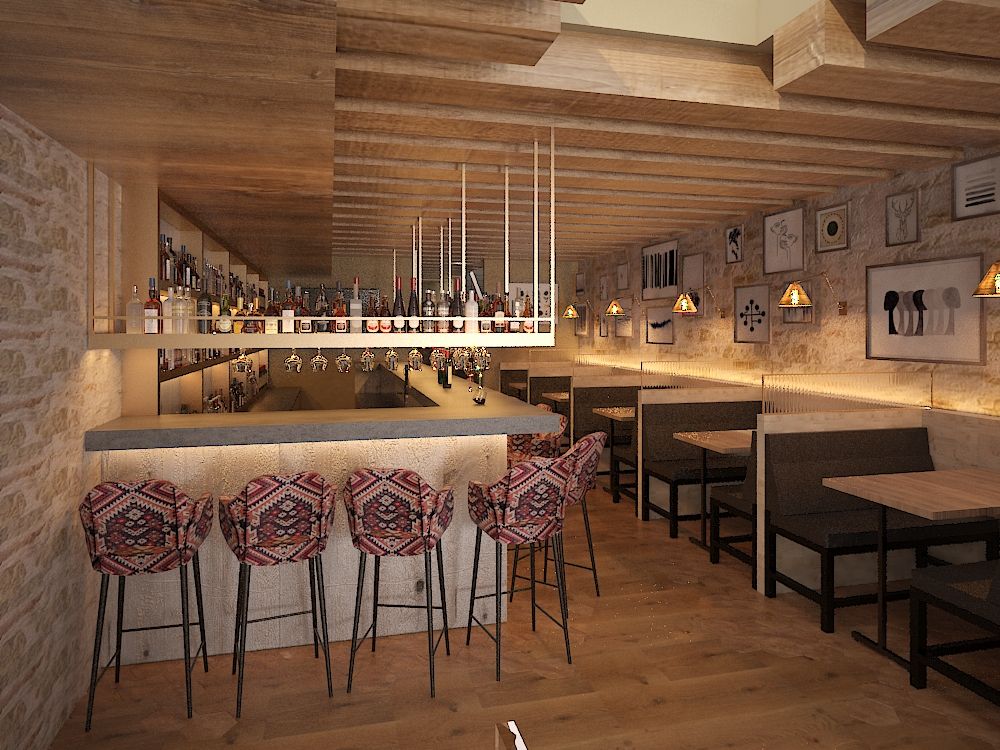 “Ivan Iricanin, founder and CEO of Street Guys Hospitality, announces that his landmark restaurant, Ambar, is closing for two months on Monday, January 27 to undergo an extensive renovation. Located at 523 8th Street, SE, 20003, the popular Capitol Hill restaurant just celebrated its seventh anniversary as it opened in January 2013. This crowd pleaser is renowned for introducing Balkan cuisine with a modern twist to the nation’s capital. The restaurant became an immediate success with its set-price dining and popular bottomless brunch. Since opening, Ambar has received numerous accolades including a Bib Gourmand by the Michelin Guide; “Best Brunch” in Washingtonian magazine’s annual Winner’s Circle of Reader Favorites; TripAdvisor.com’s Traveler’s Choice Award for “Best Everyday Dining Restaurants in the United States”; “Best Brunch” and “Best Restaurant When You Pay” by the Washington City Paper in their annual Best of D.C. awards, as well as Service Program of the Year” and “Casual Brunch of the Year” at the Restaurant Association of Metropolitan Washington annual RAMMY Awards. 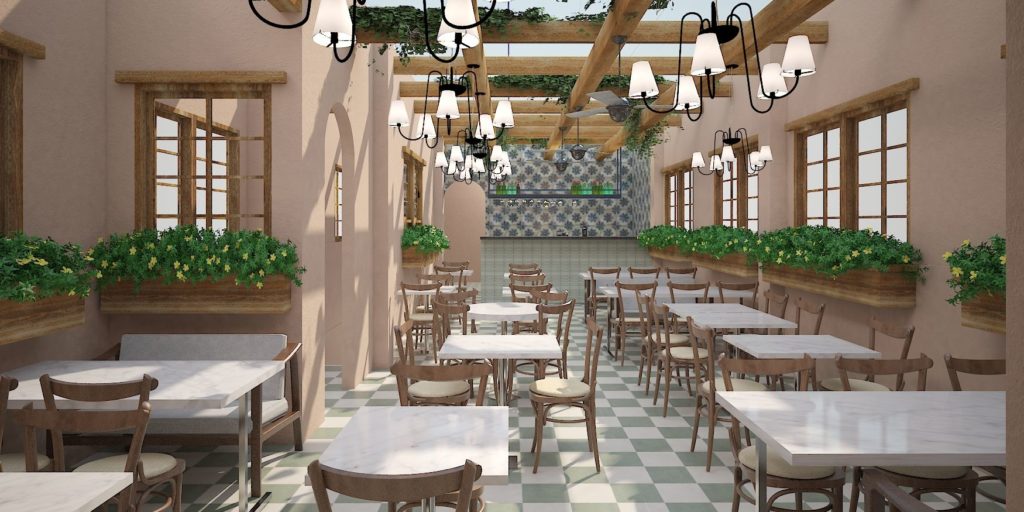 Guests will find a dramatic transformation of the 3,000-square-foot Balkan oasis, which will double in size and increase from 110 seats to 180 seats when Ambar 2.0 re-opens this April. The redesign is being spearheaded by Nya Gill, a graduate of the Interior Architecture & Design MFA program at George Washington University. Gill is also the designer of record for Ambar Clarendon. In addition to a new color palette, lighting, fabrics and furniture, guests can anticipate four inviting dining spaces: The Wine Cellar, Chef’s Table, Garden Room and the Gallery, which can be utilized for large groups.

One of the greatest enhances to the new Ambar is the new 48-seat third floor rooftop, complete with a retractable roof. One can anticipate a night under the stars and enjoy this new venue year-round. Ambar will also benefit from a newly expanded kitchen, complete with a charcoal grill, to enhance flavor profiles of several dishes. With the renovation comes some additional menu enhancements. Ambar’s wine list, which showcasing vintages from the Balkan region, will also double in size. 20 additional Rakia selections will also be added to the list from premium small-bath distilleries.

To celebrate its seventh anniversary, Ambar Capitol Hill is offering one lucky patron a chance to win a trip for two to Belgrade, Serbia. The prize includes airline tickets, accommodations for a two-night stay in a five-star hotel, along with dinner at the popular Ambar Belgrade. This competition is exclusively available to residents within the Unites States. To enter, contestants must follow Ambar Capitol Hill on Instagram (ambar_capitol_hill), share Ambar Capitol Hill’s Instagram post about the trip (which will be uploaded to their account on January 26) as well as send a direct message with their contact email by March 23. The winner will be revealed when the restaurant re-opens in April.” 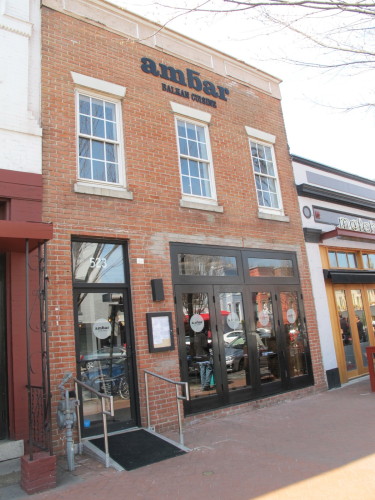