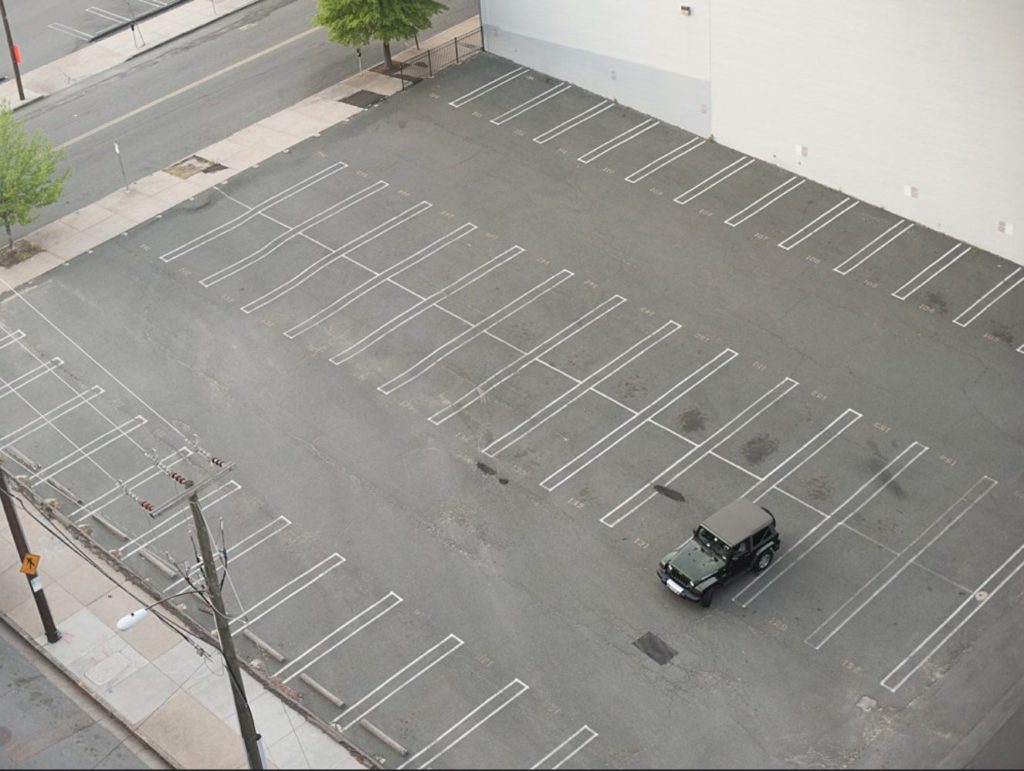 Have readers have had similar issues receiving their Visitors Parking Pass (VPP)? In 2018 I never received mine after registering in November 2017. I called DDOT and they said they made a mistake and will resend to their printer, which would take 3-4 weeks, then I’d have to pickup at their offices in SW.

Weeks passed and I had not received an email update as promised saying it would be ready. I called again and they had no record of the re-print request. They said they’d submit a new request. Now it’s the end of February 2018 and I called again after having not received an email saying it would be ready. They had messed up again but this time I asked for written confirmation about the situation should I receive a parking ticket (I was using the 2017 pass in the meantime). I was finally able to pickup the pass in March 2018, over four months and too many calls/emails with DOT.

Fast-forward to 2019: I registered for the VPP on 11/12 and I have not received any update, although I should have been approved already based upon their provided timeline. In 2016 and 2017 I had no issues registering and receiving my VPP.

To avoid a repeat of last years very long engagement, have readers who experienced this have a suggested way to expedite a solution without going through the regular bureaucracy of the front desk receptionist who would not to share any contact details with supervisors or someone who manages VPP.“