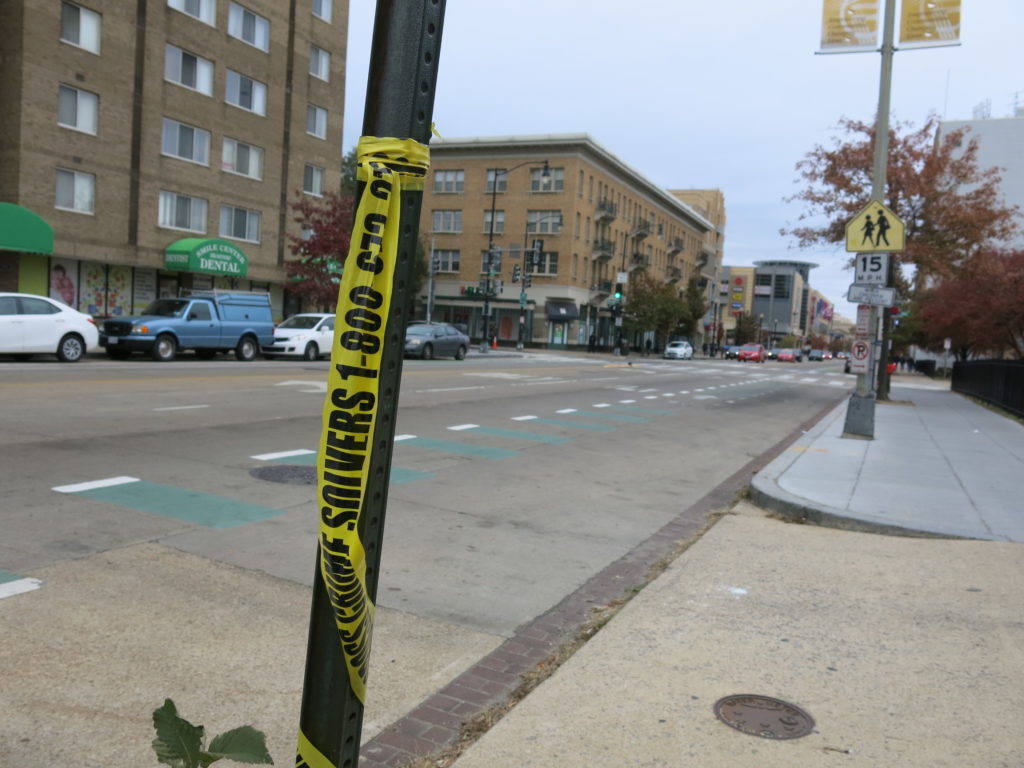 “Investments in technology are a critical part of our efforts to combat crime and build a safer, stronger DC,” said Mayor Bowser. “We know from past experiences: camera footage helps us hold criminals accountable and solve violent crimes. These new cameras, with higher resolution, more memory space, and the ability to shift their view towards the sounds of gunshots, will build on the success of our Private Security Camera Rebate Program and give us one more tool to keep our residents and neighborhoods safe.”

Since 2001, MPD has utilized a network of CCTV (closed circuit television) cameras in areas with a history of crime and violence, particularly gun violence. Currently the program network includes 199 cameras. MPD uses relevant video footage from its crime cameras, as well as privately owned security cameras, when conducting criminal investigations. Additionally, MPD’s Joint Strategic and Tactical Analysis Command Center (JSTACC) uses CCTV cameras and video footage for situational awareness purposes, particularly during large-scale special events and inclement weather. Whenever a crime occurs, one of the first actions MPD officers and detectives take is to canvass the area for any security cameras. MPD personnel work with private security camera owners to obtain access to the video footage, if it’s deemed relevant to the investigation. Over the next few weeks, MPD will begin installing the first 15 new cameras in Wards 1, 5, 7, and 8.

“Adding cameras in communities experiencing unacceptable increases in violence provides us with the technology and resources we need to keep our residents safe and to bring criminals to justice,” said Chief Newsham.

Mayor Bowser encourages residents and businesses to participate in the Private Security Camera Rebate Program – especially as the holidays approach and package delivery thefts increase. Over the past three years, the program has received over 7,100 applications, provided $2.25 million in rebates to residents and businesses, and funded nearly 17,000 security cameras across all eight wards.

There are two ways to participate:

The Private Security Camera Rebate Program creates a rebate for residents, businesses, nonprofits, and religious institutions to purchase and install security camera systems on their property and register them with MPD. The program provides a rebate of up to $200 per camera, with a maximum rebate of up to $500 per residential address (e.g., home offices, condo buildings, and apartments) and $750 for all other eligible addresses. The rebate is exclusively for the cost of the camera(s), including any applicable tax.
The Private Security Camera Voucher Program provides a private security camera system to eligible residents free of charge. District residents – either owners or tenants – who receive public assistance may be eligible to have a camera system installed at their home.

More information about the Private Security Camera Program is available at www.ovsjg.dc.gov.”