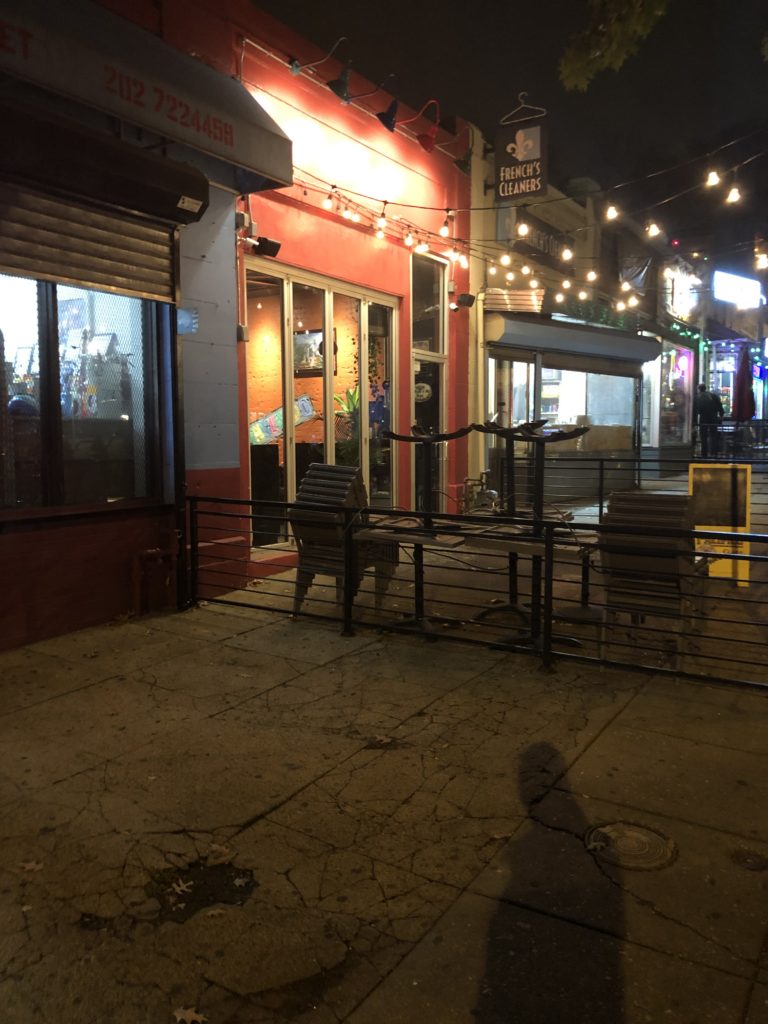 An anafre, meaning “portable oven” in Spanish, is traditionally a clay pot that has an opening in the bottom where hot coals are placed that then heat up the dish on top of the pot. The restaurant is an ode to Chef Solis’ mother who grew up on the Mexican countryside where she was tasked with cooking for the family. Since they lived without gas or electric, the anafre was their only stove. This style of cooking is interpreted in an open kitchen where most items will be prepared on over charcoal. 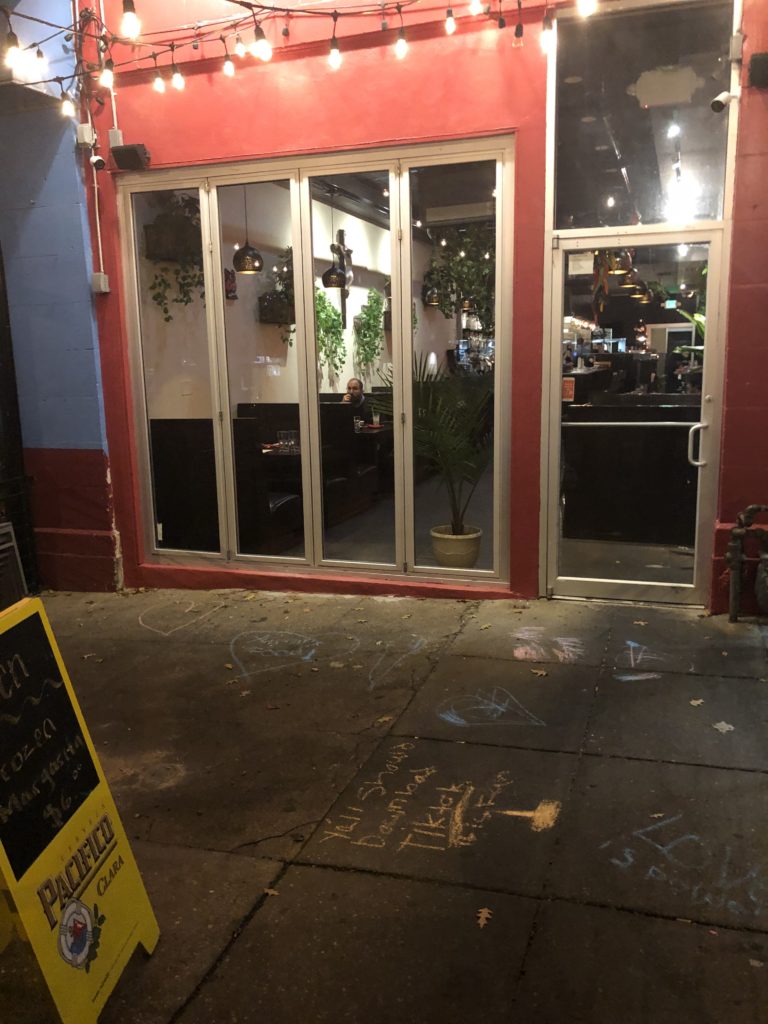 Anafre allows Chef Solis to further share the wonderful grandeur of Mexican cuisine, beyond tacos and guacamole and beyond typical borders, pulling inspiration from food common in places like Baja California, The Yucatán Peninsula and Acapulco. Guests may be introduced to the traditional preparation of dishes they thought they knew well and food they may not typically think of as Mexican cuisine. For example, Queso Fundido is prepared on top of the grill in a plant leaf. Pollo a la Brasa is slow cooked over wood charcoal and served in quarter and half servings with two sides or a whole chicken with three sides. Anafre’s abundance of seafood dishes honor Mexico’s many beach communities including Puerto Nuevo, also known as “Lobster Village,” where lobster is deep fried, split open and topped with butter. At Anafre, Puerto Nuevo-style Lobsteris accompanied by rice, beans, flour tortillas and topped with jalapeno butter. And while there are tacos on the menu, Anafre’s are filled with rice and guisado or “stew,” giving the taco’s most pertinent ingredients the opportunity to soften and perfectly combine over heat.

“I’m really excited to bring more food from my culture to my neighborhood. Mexican street food has been so warmly embraced here in Washington. Showcasing what else Mexico has to offer brings me a lot of joy,” says Chef Solis.

Heriberto Casasanero leads Anafre’s cocktail program showcasing 16 inventive cocktails influenced by different regions of Mexico. Standouts include Old Fashioned de Picante Mole, made with Mexican whiskey, bitters, and Chef Solis’ house-made mole sauce and Piña Colada Viaja a Mexico, a take on the classic cocktail that includes mezcal in addition to rum, coconut cream, pineapple juice and Tajín Mexican seasoning. Fans on Anafre’s predecessor, Little Havana, will be pleased to see a pineapple-filled drink on this menu, but instead of piña colada, the drink is a margarita made for two people to share.

The 60-seat restaurant feels familiar, meant to remind visitors of their grandmother’s cozy home. The colors used in several vibrant, classic Mexican paintings of Our Lady Guadalupe as well as other depictions and tchotchkes pop against the dining room’s clay-colored wall–a nod to the anafre. The opposite wall features other religious iconography and greenery hanging from wooden planters.

Anafre opens Friday, November 22 to the public. Hours of operation are as follows: Monday-Thursday 11am-10pm and Friday and Saturday 11am-12am.”