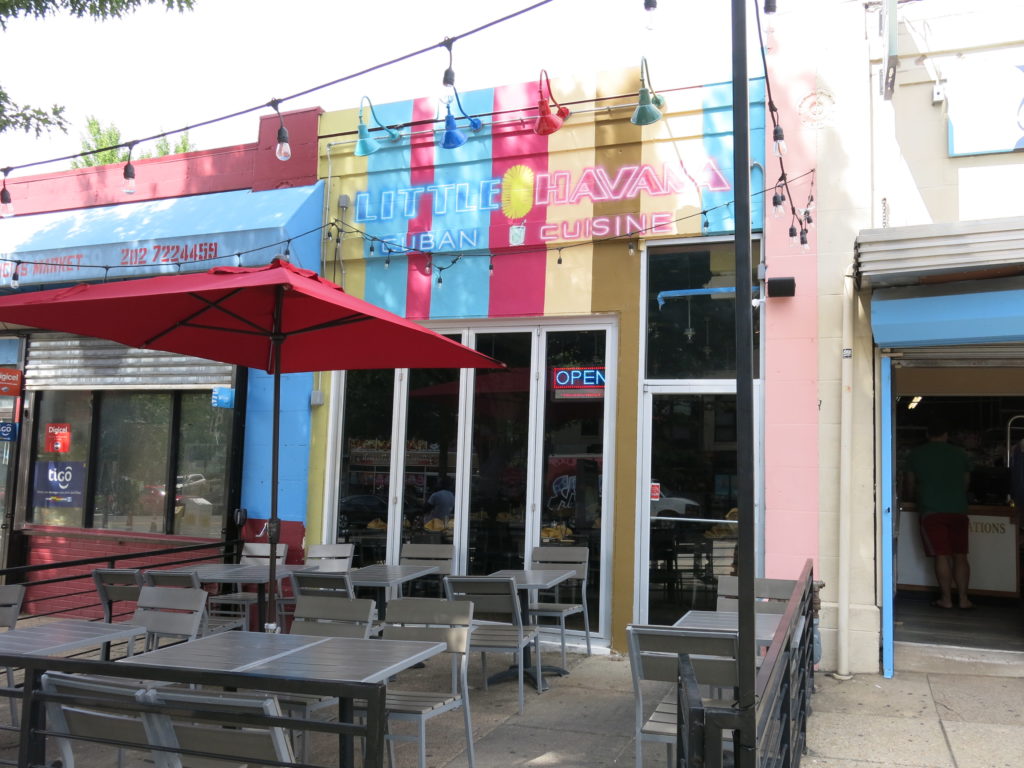 “Little Havana, Solis’ critically acclaimed Cuban restaurant, will close at the end of the day on Saturday, October 5 after just over a year of operation. Fans have just a few more chances to enjoy Little Havana’s favorites like their Cubano sandwich, Lechon Caribe, and the Instagram-worthy Piña Colada which is served in a pineapple.

The space currently occupied by Little Havana at 3704 14th Street NW will house a new concept from Chef Solis called Anafre. Ananafre, meaning “portable oven” in Spanish, is traditionally a clay pot that has an opening in the bottom where hot coals are placed that then heat up the dish on top of the pot.

The restaurant is an ode to Chef Solis’ mother who grew up on the Mexican countryside where she was tasked with cooking for the family. Since they lived without gas or electric, the anafre was their only stove. This style of cooking will be interpreted in an open kitchen where most items will be prepared on over charcoal.

Anafre will allow Chef Solis to further share the wonderful grandeur of Mexican cuisine, beyond tacos and guacamole. Guests can expect dishes like Pollo y Pescado a la Brasa; chicken and premium whole fish brushed with mole verde and prepared over charcoal along with seasonal vegetables;Tlayuda, a crispy Mexican-style flatbread; Blue Corn Tortillas, Puerto Nuevo-style Lobster–deep fried for just a minute and then finished off on the grill–and Mole-glazed Ribs.

Anafre is projected to open this fall.”