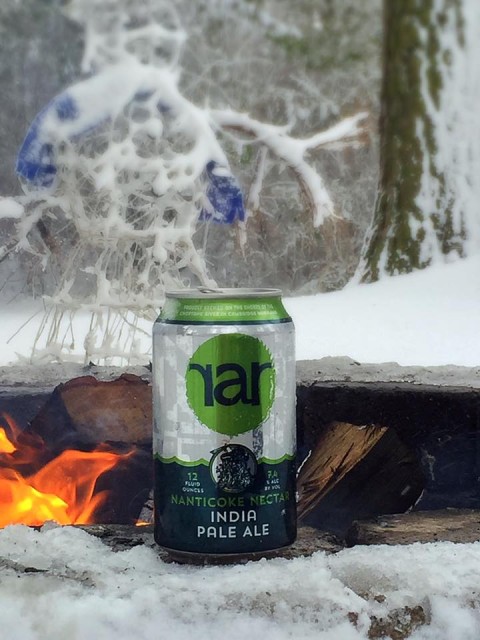 Back in February 2016 I officially proclaimed RAR’s Naticoke Nectar the best beer I’d been drinking. I still love it. And I still love almost everything they put out – especially their one offs. Ed. Note: Nanny O’Briens usually has the rare stuff on tap. Anyway, let’s get right to it, I don’t have a lot here but a very good source tells me that RAR Brewing has signed a lease in Navy Yard – not sure if it’s gonna be a brewpub/taproom or what not but if they are coming – this is very good news indeed! Stay tuned.

In the meantime – Navy Yard is becoming quite the beer hub with Gordon Biersch, Bardo, Bluejacket and Atlas coming too.

“Based in Cambridge, MD on the shores of the Chesapeake Bay, local boys brewing local beers.

We built our brewery in an 80-year-old former pool hall and bowling alley with the goal of maintaining the building’s history while producing well-balanced American brews 10 barrels at a time. Proudly brewing since the summer of 2013 with no intentions of slowing down, striving to continuously produce products that our community can take pride in.