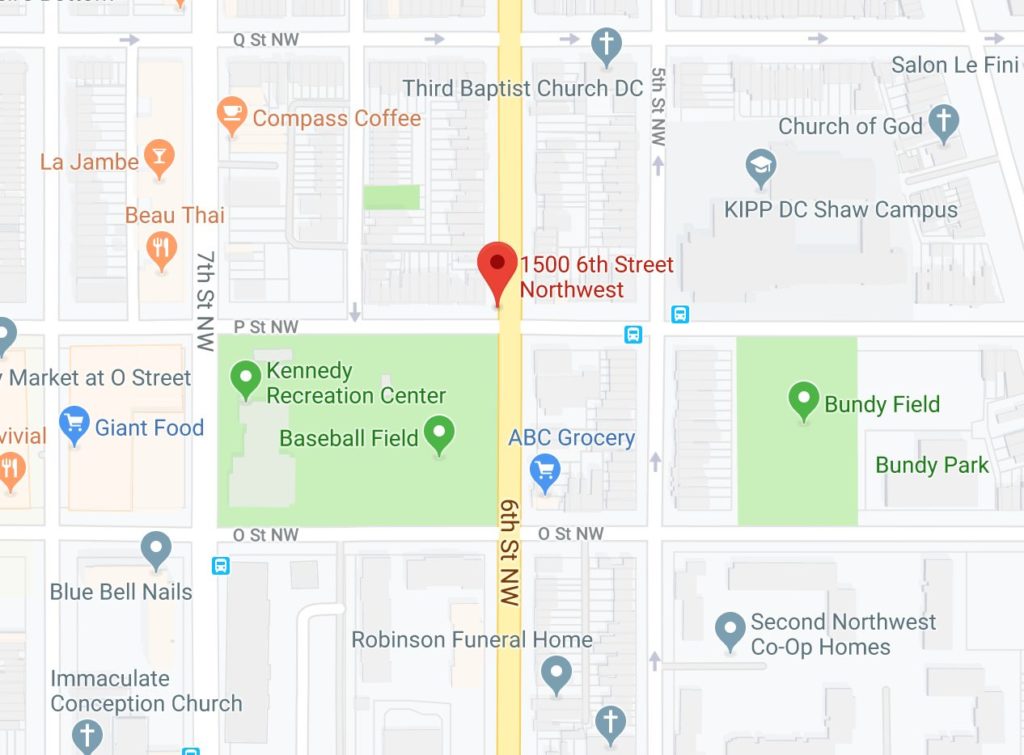 Shortly before 8 pm, several hours after the shooting that injured the female juvenile at 7th and O NW in the afternoon, there was a second exchange of bullets a block away, on the 1500 block of 6th Street, NW. There was gunfire from one car at another, as several passersby took cover. One of the 11 police officers on the scene shortly afterward interviewed witnesses and asked if any bullets hit our house,

but thus far we see no MPD tweet on the incident. It makes me wonder: Are there other incidents of shootings not making the public record? Could the conflict going down in Shaw, Columbia Heights, and elsewhere, be even worse that it appears?”

Ed. Note: In my experiences I find MPD will almost always only tweet when either someone is hit (a shooting) or there is damage to a car/house etc. They will occasionally send out emails for “the sounds of shots fired” if shell casings are recovered. Often times we only learn of these incidents when readers email me ([email protected]) or message me on social media @PoPville (DMs are open for those who wish to remain anonymous) – thanks to all who continue to do so.