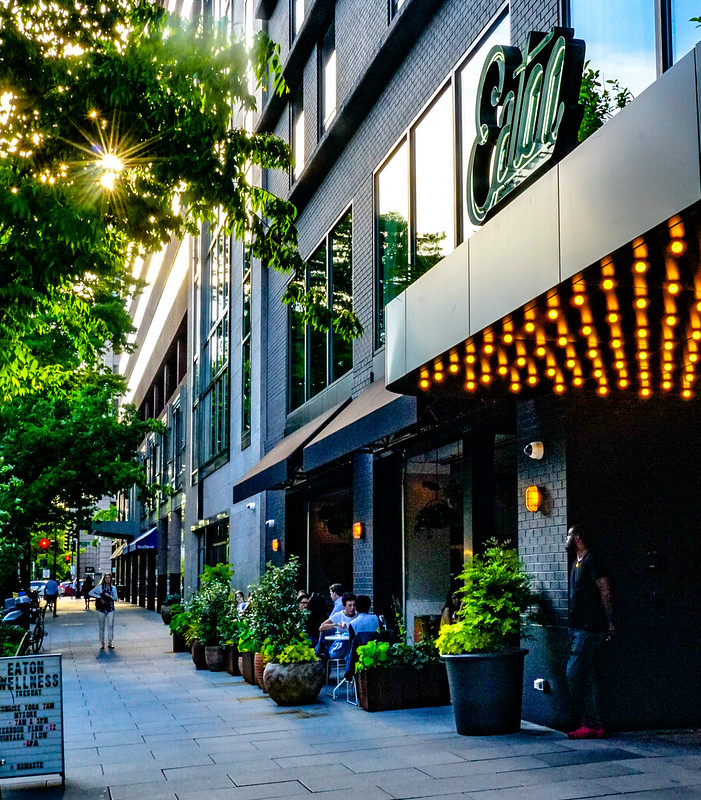 “Eaton DC has announced their decision to go beef-free for the month of October 2019. The hotel has decided to make this change in response to the record-breaking fires destroying the Amazon rainforest and the effect on the lives of her indigenous residents. Record fires are raging in Brazil’s Amazon rainforest, with more than 2,500 fires currently burning. They are collectively emitting huge amounts of carbon, with smoke plumes visible thousands of kilometers away. The growing number of fires are the result of illegal forest clearing to create land for farming. Fires are set deliberately and spread easily in the dry season.

According to Brazil’s Space Agency, more than 39,000 fires have broken out across the Amazon rainforest in 2019, a 77% increase from the number at this time last year. The uptick comes as the country’s far-right leader, Jair Bolsonaro, has made a point of rolling back environmental protections for the region since taking office on Jan. 1.

“While Eaton DC has always sourced our beef domestically and locally, we are choosing not to contribute to the rapidly increasing global demand for beef in this moment of tragedy”, says Sebi Medina-Tayac, Director of Impact at Eaton DC. “Our decision will decrease Eaton’s carbon footprint by 16.5 tons this month. We hope this inspires our peers in the service industry, as well as our guests, to make decisions like decreasing beef consumption that make for a happier and healthier planet”, he adds. 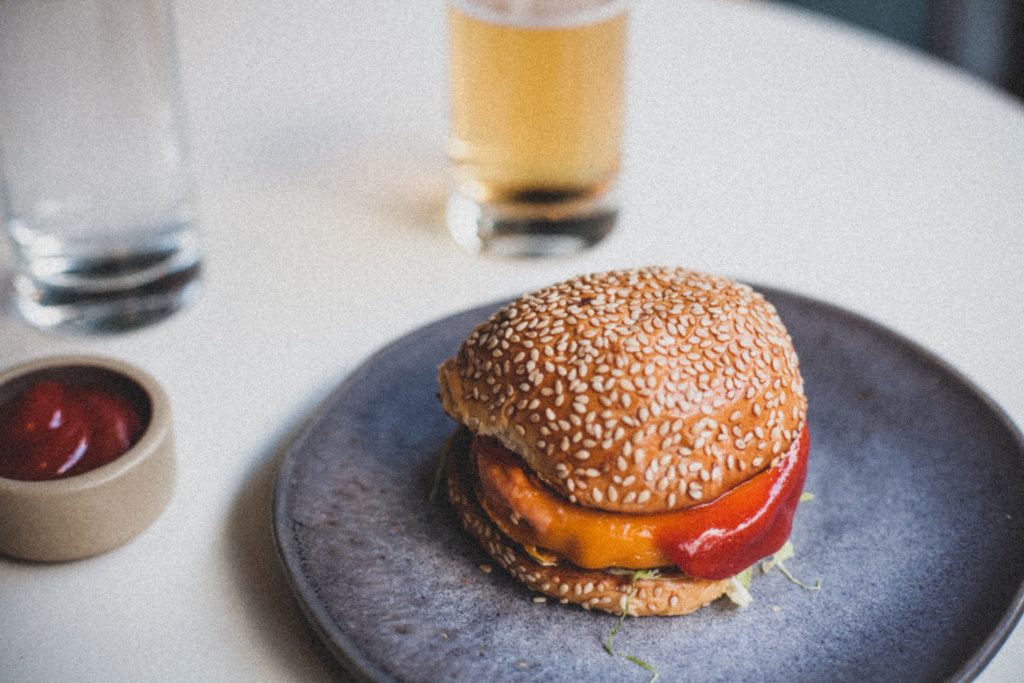 Eaton DC has substituted Impossible plant-based burgers for Angus beef in the recipe for their top-selling American Son burger. 20% of all proceeds from this reinvented burger will be donated to Amazon Watch, a DC-based organization working with indigenous communities and grassroots groups in the Amazon to stop the fires and restore the sacred ecology of the “lungs of the Earth.”

“Nearly 400 distinct indigenous peoples depend on the Amazon rainforest for their physical and cultural survival. At current rates of deforestation, nearly 50 percent of the Amazon could be lost or severely degraded by the year 2020, and the vast majority will no longer be in a pristine state”, says Leila Salazar-López, Executive Director at Amazon Watch Organization. “With global deforestation contributing 20-25 percent of all greenhouse gas emissions, Amazon Watch and our indigenous partners are providing a service to all humanity as we together seek to defend the rainforest. Each of us can take action. We may be the last generation that has a chance to protect this precious gem of our world’s cultural and ecological heritage – an irreplaceable source of life and inspiration”, Salazar-López adds.

Research consistently shows that drastically reducing animal food intake and mostly eating plant foods is one of the most powerful things you can do to reduce your impact on the planet over your lifetime, in terms of energy required, land used, greenhouse gas emissions, water used and pollutants produced.”

Read more →
More Stories
Random Reader Rant and/or Revel“Who steals a wheel from a bike with a child’s seat on it?”