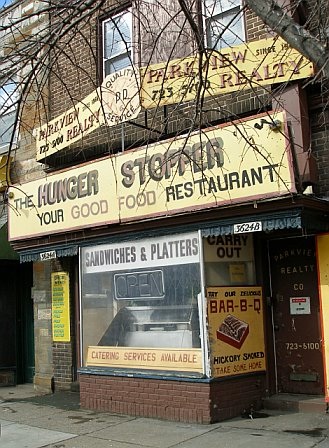 “Michelin today released the 2020 edition of the MICHELIN® Guide Washington, D.C., recognizing 18 establishments that have been awarded one or more Michelin stars, including the addition of four one-star selections to the nation’s capital.

“Our inspectors are especially impressed by the range and diversity of cuisine in Washington, D.C., which reflects Washington’s culture as a global crossroads for governments and travellers,” said Gwendal Poullennec, international director of the MICHELIN Guide. “Of the four new one-star restaurants recognized in the 2020 guide, two are contemporary, one Middle Eastern, and one Japanese, all offering rich and unique dining experiences and high-quality cooking.”

Gravitas, earning one star in the 2020 guide, features an impressive series of creative, astutely composed dishes offered by chef Matt Baker. Newly opened in D.C.’s Ivy City, Gravitas is the perfect locale for a social gathering or an intimate dinner at the chef’s counter.

Chef/owner Aaron Silverman adds another star to his collection with Little Pearl. The same team behind Rose’s Luxury and Pineapple and Pearls, with one and two stars respectively, leads Little Pearl, a café with an evening tasting menu offering 7 to 8 courses for less than $50 (tax and gratuity not included). Culinary delights include the Angel eggs, a riff on deviled eggs featuring a savory meringue egg white and classic yolk filling.

Michelin inspectors have closely watched Maydān since its opening in the fall of 2017. Formerly a Bib Gourmand, Maydān earns one star in the 2020 edition for the kitchen’s skill and vision to cook consistently on an impressive hearth. The fare, from pita bread to lamb shoulder, is delivered with dazzling finesse.

Sushi Nakazawa, the D.C. edition of this one-star New York City sushi restaurant, earns one star in the 2020 D.C. guide. Worth a stop, this intimate and elegant restaurant offers a laser focus on quality, seasonality and technique, thanks to the vigilance of chef Daisuke Nakazawa.

The Inn at Little Washington led by chef Patrick O’Connell retains three stars, the highest recognition offered by the Guide.

The 2020 Bib Gourmands were announced last week for D.C. The Bib Gourmands are awarded to restaurants that earn the attention of Michelin inspectors for offering good quality food at a good value.

Additionally, the 2020 MICHELIN Guide Washington, D.C. recognizes more than 120 restaurants with the Plate symbol, a designation given to restaurants that inspectors recommend to travellers and locals for a good meal with fresh ingredients and capable preparation.

Diners also can find recommendations for establishments with notable wine, beer, and cocktail lists, as well as menus for which average prices are $25 and under. 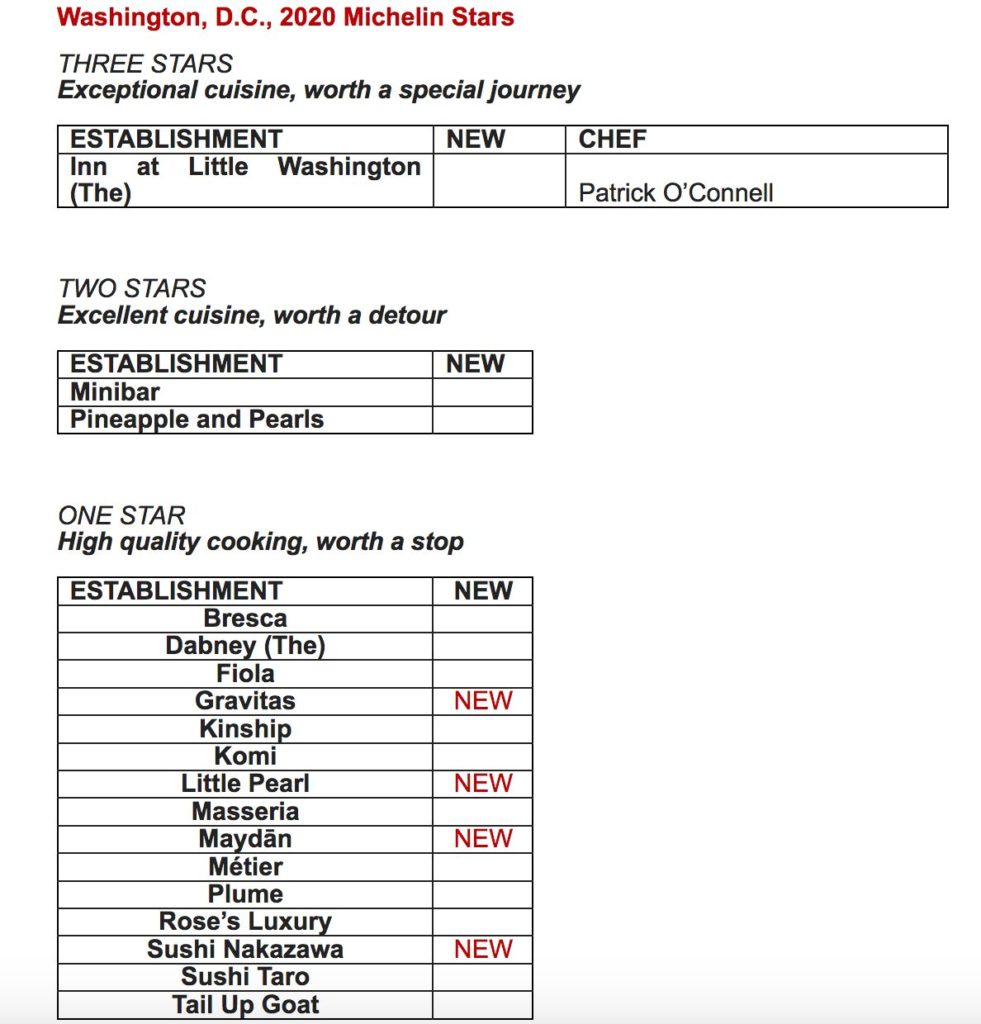 Read more →
More Stories
Your Afternoon Animal FixFor those that ride scooters – do you ride them at night?