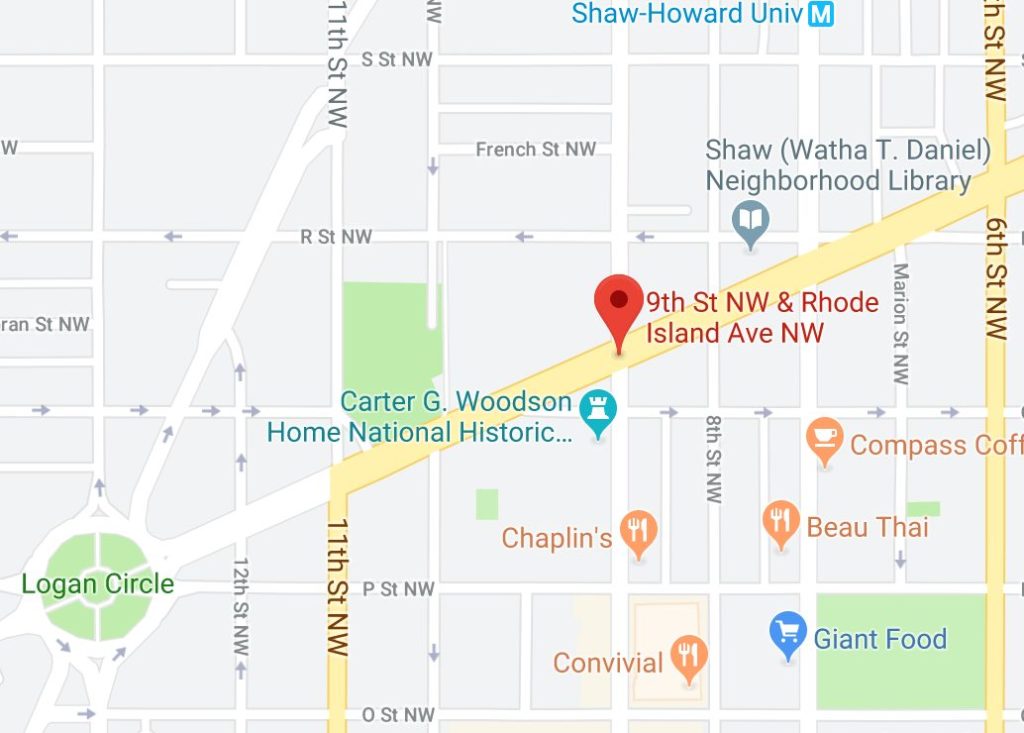 “Sounded like more shots fired over in this area in the past 30 mins. Maybe closer to 8th and Rhode Island.”

I asked if other had heard them and Steve replied:

“I did while driving N on RI – called 911 to report. Saw one individual raise a gun and fire down 8th towards individual near RI intersection. Heard 4 shots fired before gunman fled into apartment complex.
Was at red light of that intersection, so looking up 7th NW & gunman pop from behind fence of complex, fire 4 shots (gun up & aimed) towards intersection/RI & possibly 5th shot before dashing off. Couldn’t see who they were firing at, but saw individual near car at intersection”