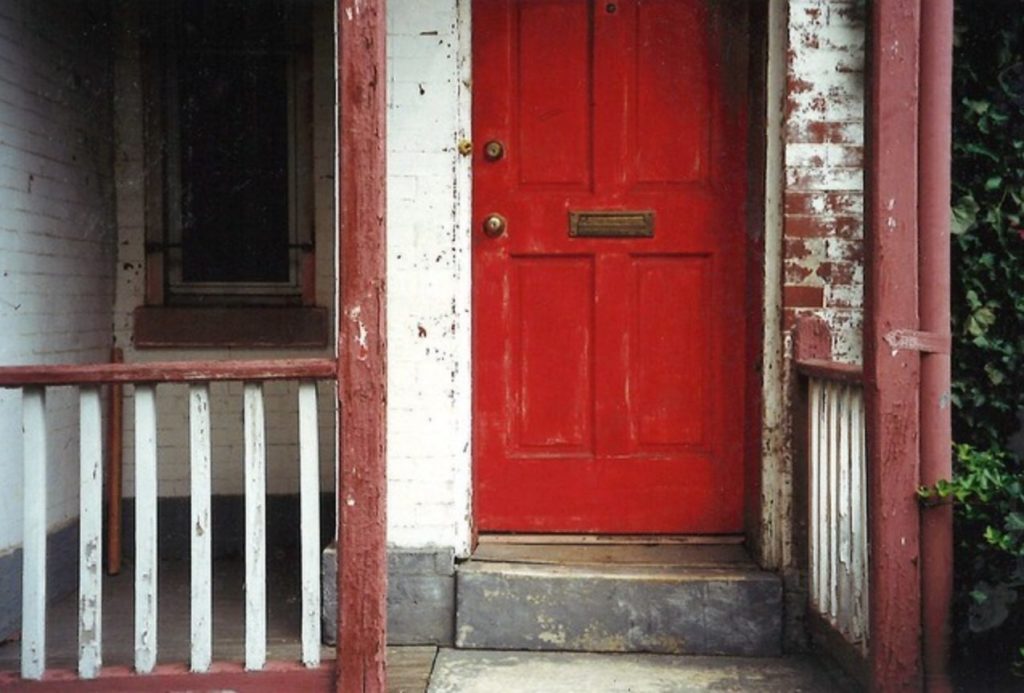 My husband and I bought a home in Brookland in October 2018. We received a letter from our insurance provider a few weeks ago stating that they are unable to renew our policy at the end of the year because we “refused” the home inspection. Neither my husband or I have any knowledge or memory of refusing a home inspector, and frankly if they had shown appropriate credentials we would have allowed.

The provider is now stating that the underwriter refuses to reissue the policy once someone has refused inspection (which of course we didn’t) and that this is non-negotiable and that we are not permitted to speak with the underwriter. Now they state the only option is to write up a new policy. Is this normal? This feels like price gouging and frankly smells real fishy to me?”