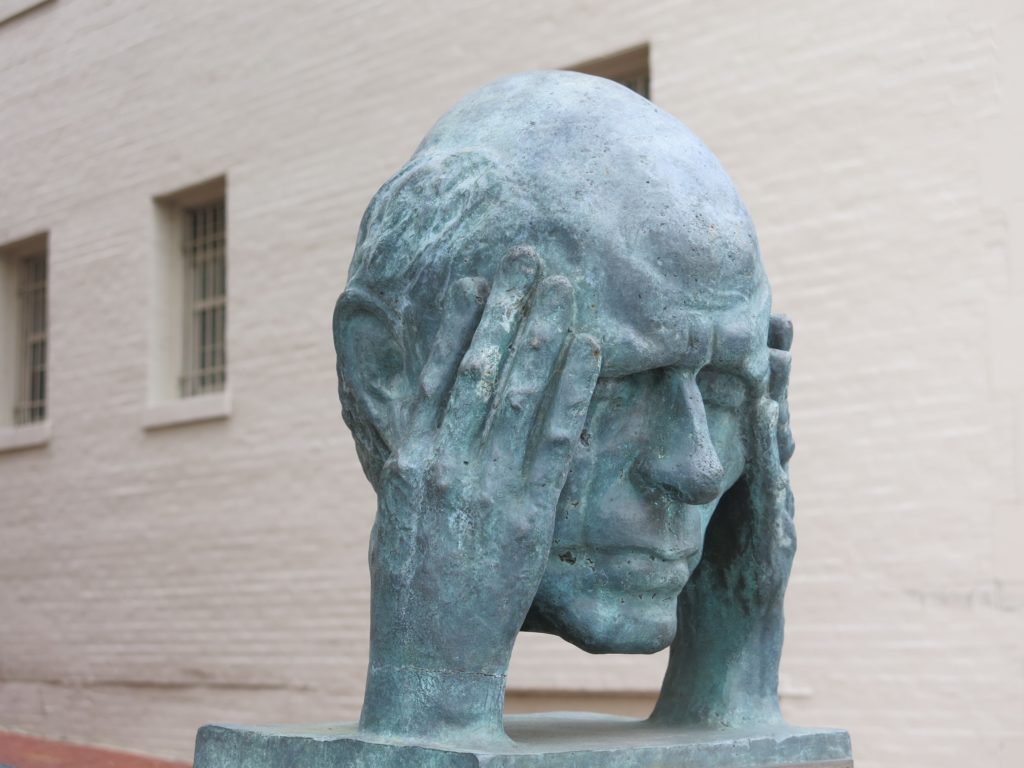 This just came across the Hill East listserv:

“A man was observed chopping down a neighborhood tree this morning with a full sized axe.
When I asked him to stop from my 2nd floor porch he ran at my building threatening me and my dogs with the axe.
He has been outside my building watching us ever since and followed one of the other residents from the building to his uber, where he threatened that person, telling him that he knew where we lived.

For the next hour he kept throwing a bike into traffic on 17th st, trying to cause an accident.

Police were contacted, did a drive by, and then did nothing else.

We updated the police 3 times on the increasingly threatening activity, to no avail.

If you’re near 17th, watch out for a crazy man with an axe (he has since hidden it near where he’s standing) and throwing bikes into traffic.