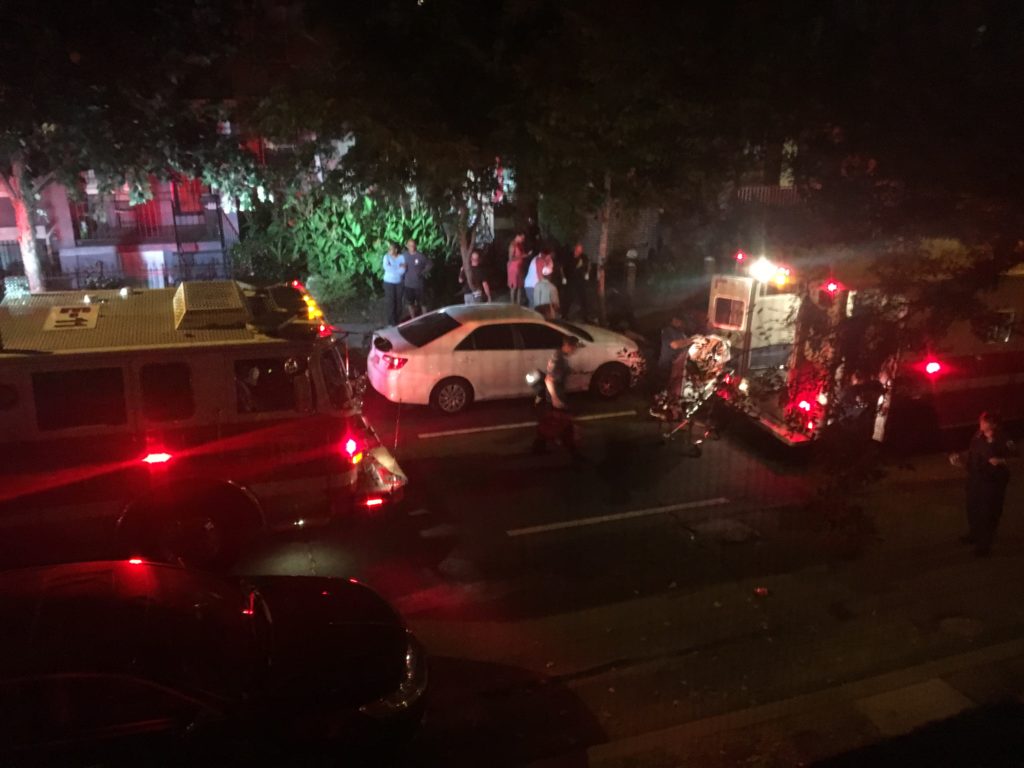 A reader reported: “Fatal stabbing on the 400 block of Irving St. Two neighbors heroically administered CPR on the victim until cops arrived. Investigators are still on the scene this morning.”

MPD reported, “Alert: Stabbing in the 400 block of Irving Street NW. No lookout at this time.”

Chief Newsham provides an update to the stabbing that occurred in the 400 block of Irving Street, NW https://t.co/uisEEtsT0f