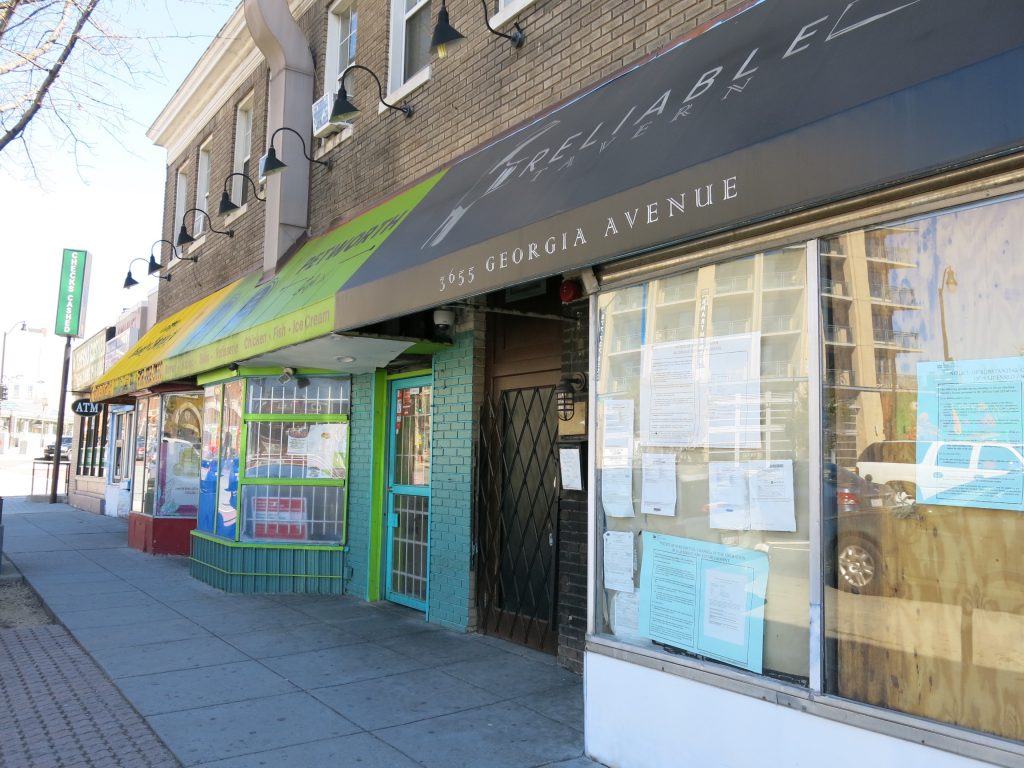 “We’re producing a comedy show every other Sunday at 6pm at Reliable Tavern. It’s called Long Story Short and the idea is to give the city’s local comics the opportunity and audience to work on developing their comedic story telling skill. It’s a different set of muscles from just telling jokes and we don’t have a show in town that encourages it.”

From this Sunday’s Eventbrite:

“Long Story Short is the Sunday comedy show you’ve been waiting for and it’s at Reliable Tavern so you don’t even need to leave the neighborhood and you can be back at home by dinner.

Washington, DC has an amazing collection of veteran and up and coming comics and we bring them to you on Sunday at 6 for some comedic storytelling. Most shows don’t provide enough time for a comic to develop the narrative arc and embedded humor of a really good story but Long Story Short does. We bring in veterans as well as a few newer comics to tell interesting, unbelievable and funny stories. Some of these comics will be working on sets that will eventually be on Comedy Central or Netflix or a channel that has yet to be invented and others will be recording them for their grandparents. Regardless, it’s a great way to spend a Sunday afternoon.

Read more →
More Stories
“blocking an entire lane during morning rush hour on 17th just north of Farragut.”When the efficacy of the no parking signs for moving trucks is in doubt, Part 2