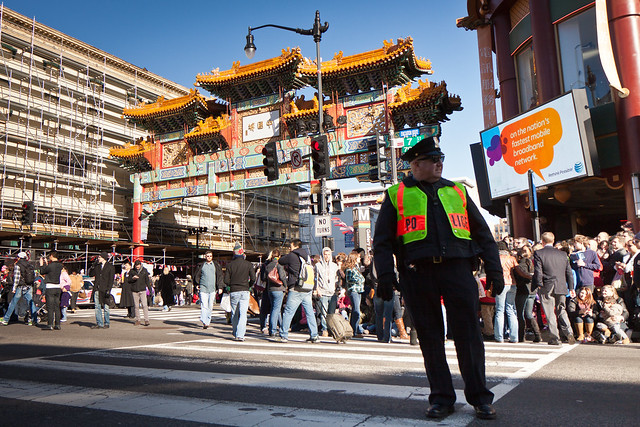 “Metro is advising bus customers of the potential for major delays in the area of Gallery Place this afternoon due to road closures.

This morning Metro was advised by the DC Metropolitan Police Department of a previously unscheduled demonstration at the intersection of 7th and H streets NW (Gallery Place) this afternoon/evening that may draw large crowds, closing streets to vehicular traffic. According to MPD the following street closures are likely starting as early as 4 p.m.:

The street closures may result in significant delays for all Metrobus routes in the area including:

Nearby Metrobus routes outside the road closures including the 42, D4, D6 and G8 routes may also be impacted due to detours and congestion. Please allow additional travel time.

Metrobus customers traveling on these routes are encouraged to use Metrorail, if possible to avoid traffic delays. Bus customers may wish to take Metrorail out of the downtown area and then transfer to Metrobus farther up the line.

Metrobus street supervisors will establish detours and take steps to minimize delays; however customer should allow plenty of additional travel time and avoid the area if possible.”

Update about the protest sent to us on twitter: 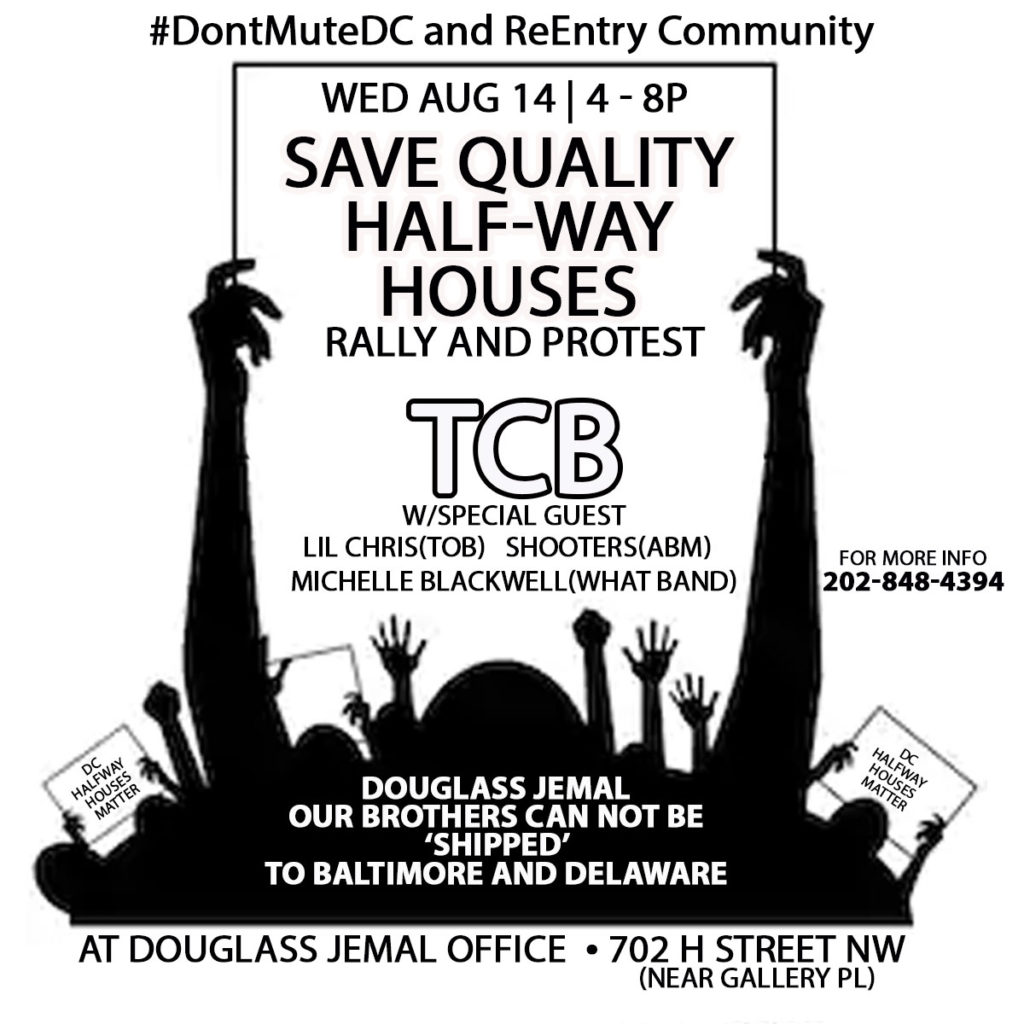