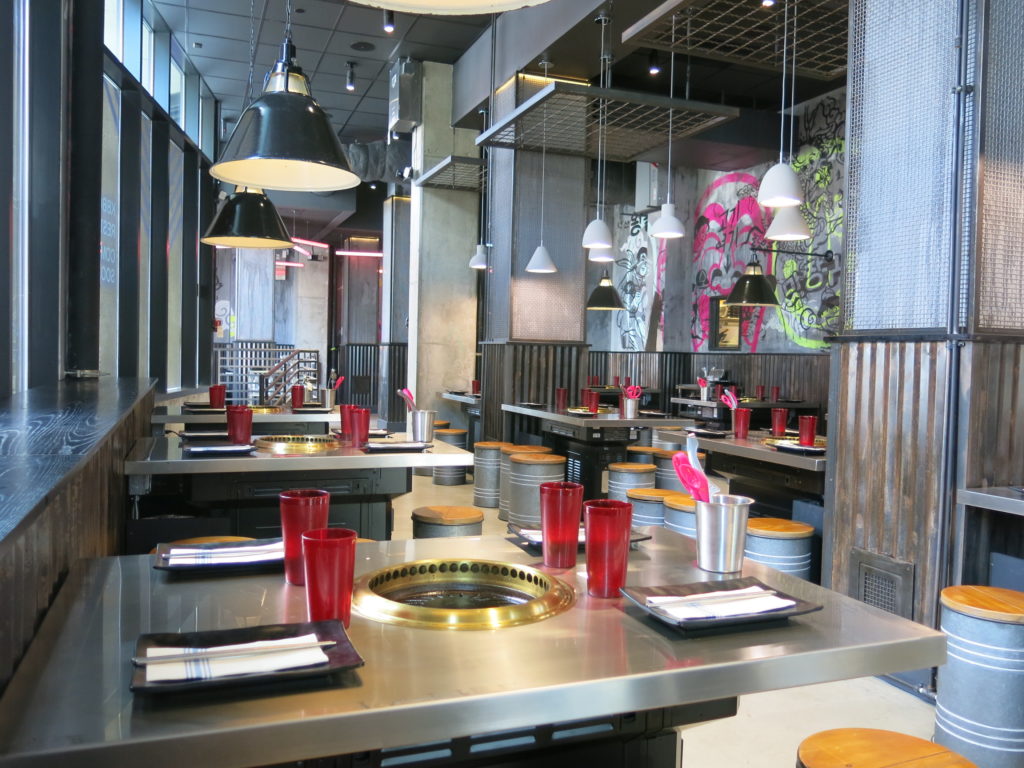 “Gogi Yogi, from the team behind Duke’s Grocery and Duke’s Counter, will be the first Korean restaurant in Washington where food is cooked on an open-air grill embedded in each dining table. The new restaurant and bar opens later this week at 1921 8th Street NW. 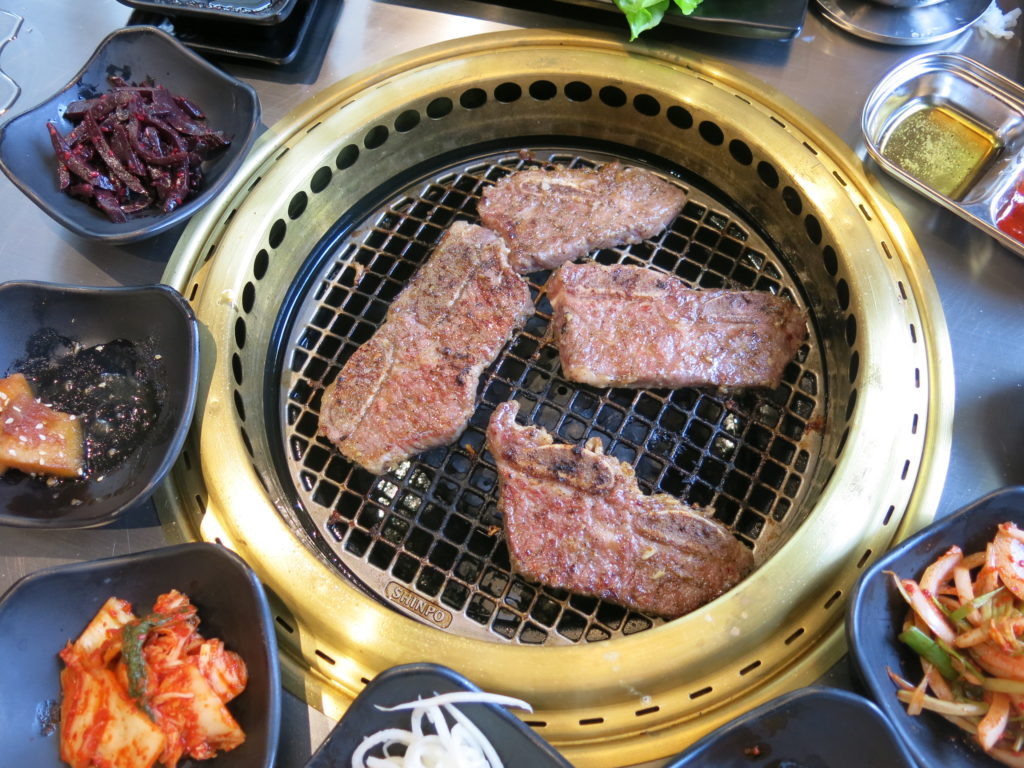 The menu begins with an assortment of shared appetizers from the kitchen, then focuses on meats, poultry, pork and seafood to be grilled at the tables. Special attention is paid to Banchan, the assortment of Korean appetizers served with the meal. The bar program features 12 varieties of Soju and Korean-inspired cocktails, alongside both Korean and local beers. “We have some great options to enjoy and the menu, just like at Duke’s, is going to always evolve. Beyond staples like Bulgogi and Galbi, there is a lot more of Korean fare to explore,” said Daniel Kramer, Managing Partner.

[Ed. Note: Scroll down for a ton more photos and a sample menu below. I was able to get a preview taste yesterday and was blown away.]

The culinary team is led by Patrice Cunningham, a Korean/African-American born and raised in Washington. Her passion for Korean cuisine led her to launch a kimchi and catering operation out of Union Kitchen in Ivy City. “Everyone says their mom makes the best Korean food, and I’m the same way,” says Cunningham. “She taught me early on to respect the ingredients and methods, because it makes the food taste better.”

“This has been both a very exciting project, and an extremely challenging one, from the beginning. We’re happy to finally bring Korean BBQ into Washington,” said Kramer, who grew up near the Koreatown neighborhood of Los Angeles. Tabletop grilling is ubiquitous there, alongside a vibrant variety of Korean restaurants, cafes and coffee houses. “I could never understand why we didn’t have KBBQ here in Washington,” he said.

The giant wall murals were composed by KeyHan Lee, a local artist whose creative energy comes from his love of skateboarding, dadaism and low-brow street art. For this project he took inspiration from Korean comic book characters. The space was designed by the Georgetown-based firm //3877, and the bar is made with pickled ash wood and distressed corrugated metal.

Gogi Yogi will be open at 11:00am daily and stay open late night. Patio seating will be coming soon. Reservations will be accepted online.” 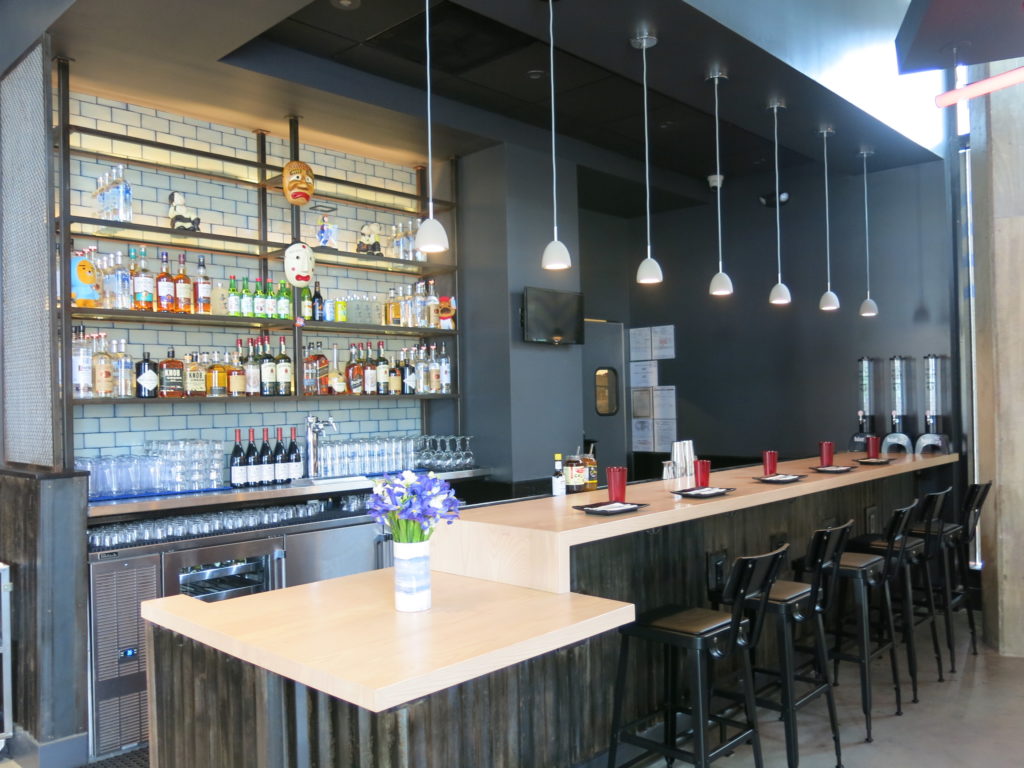 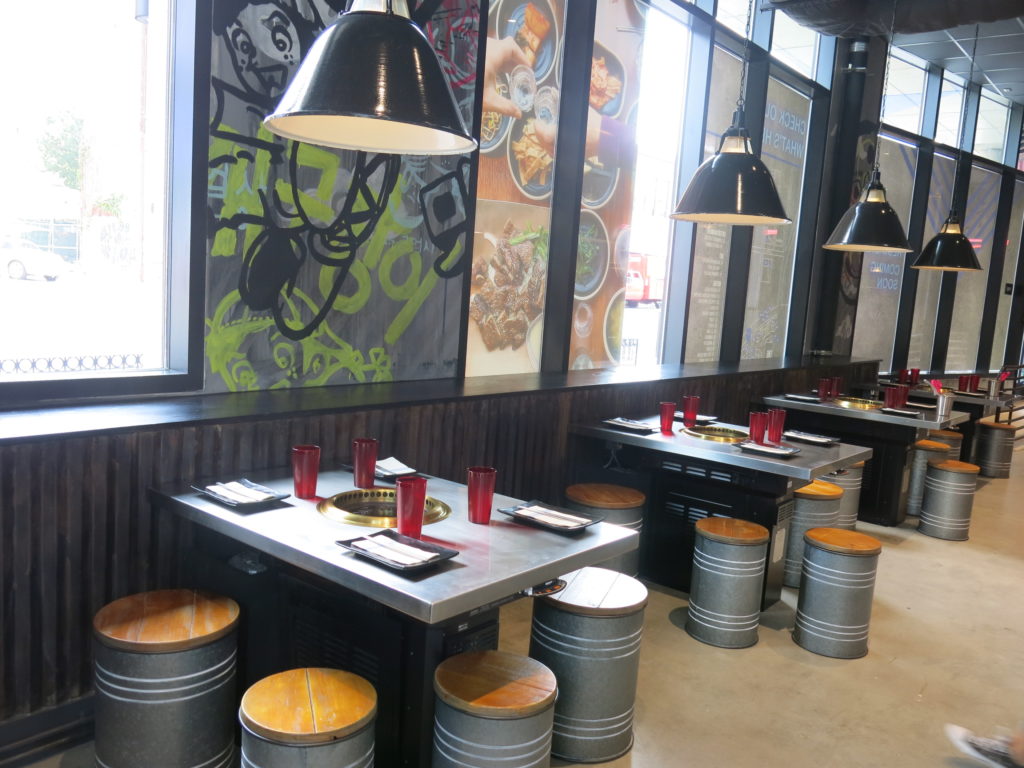 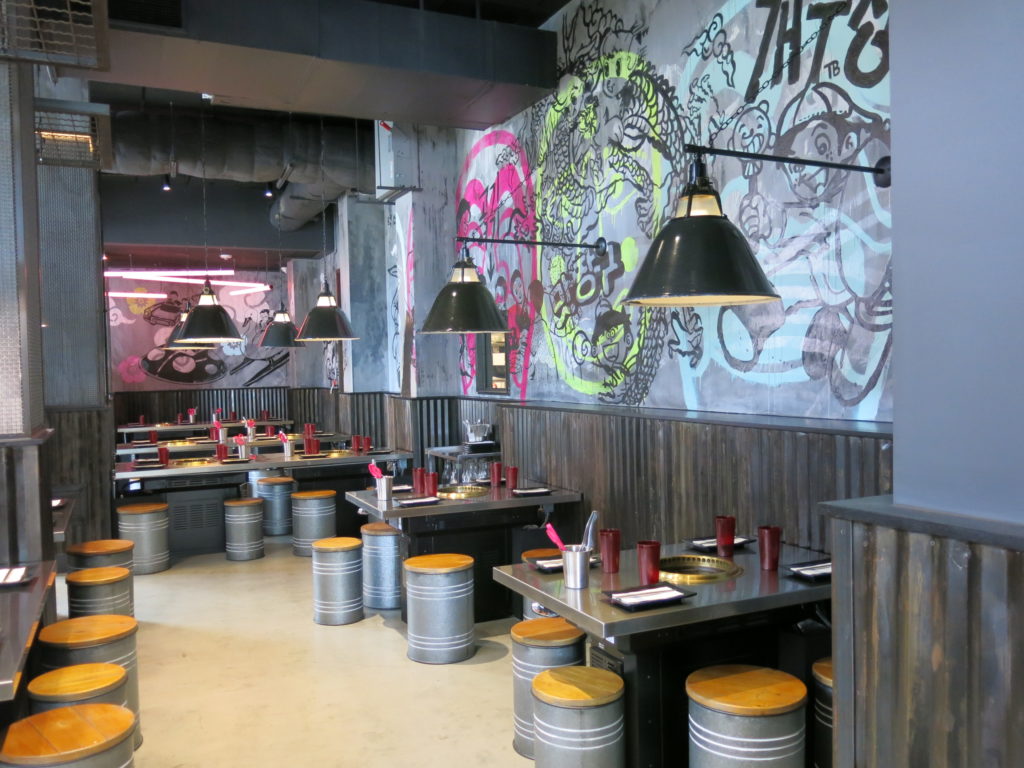 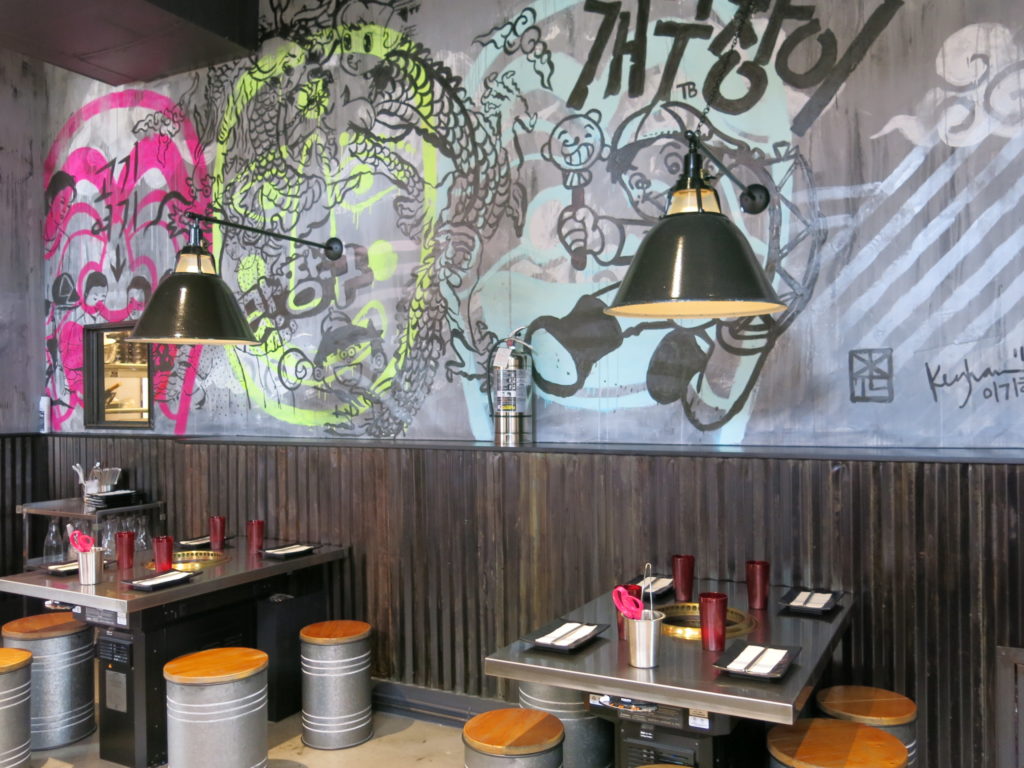 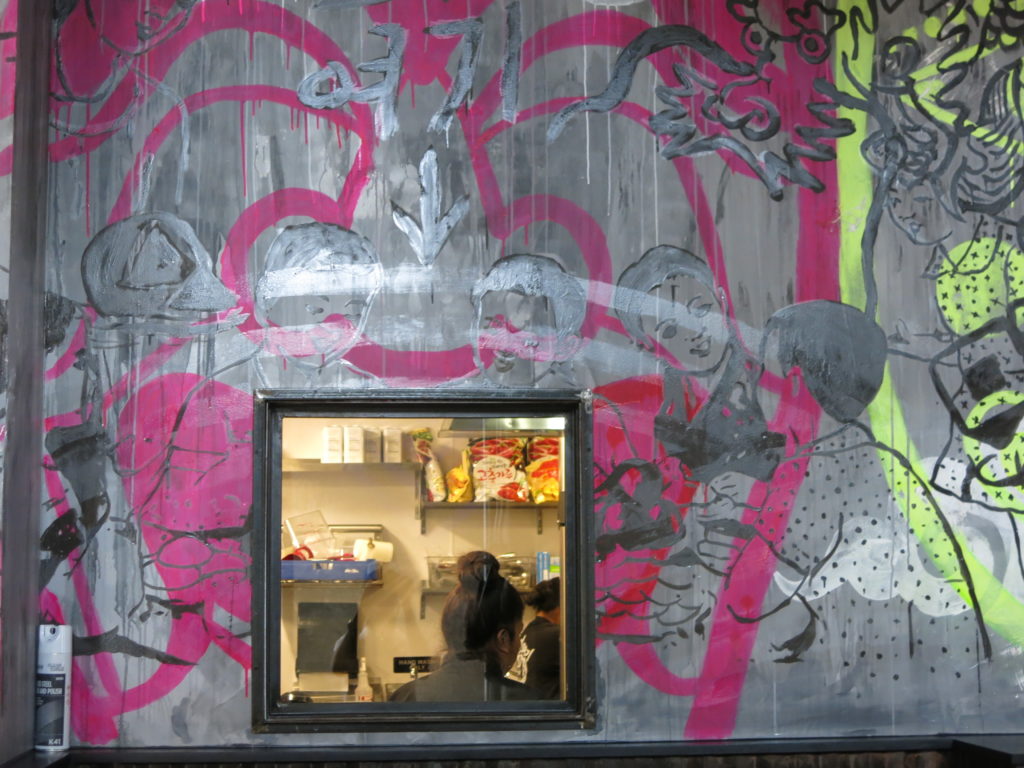 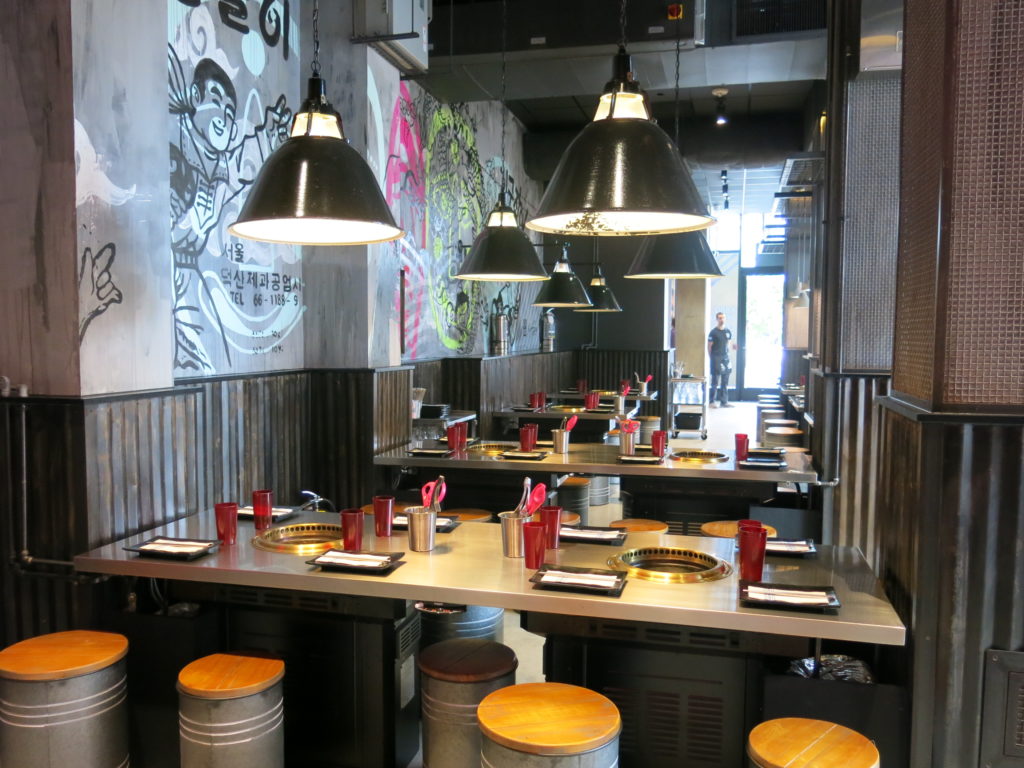 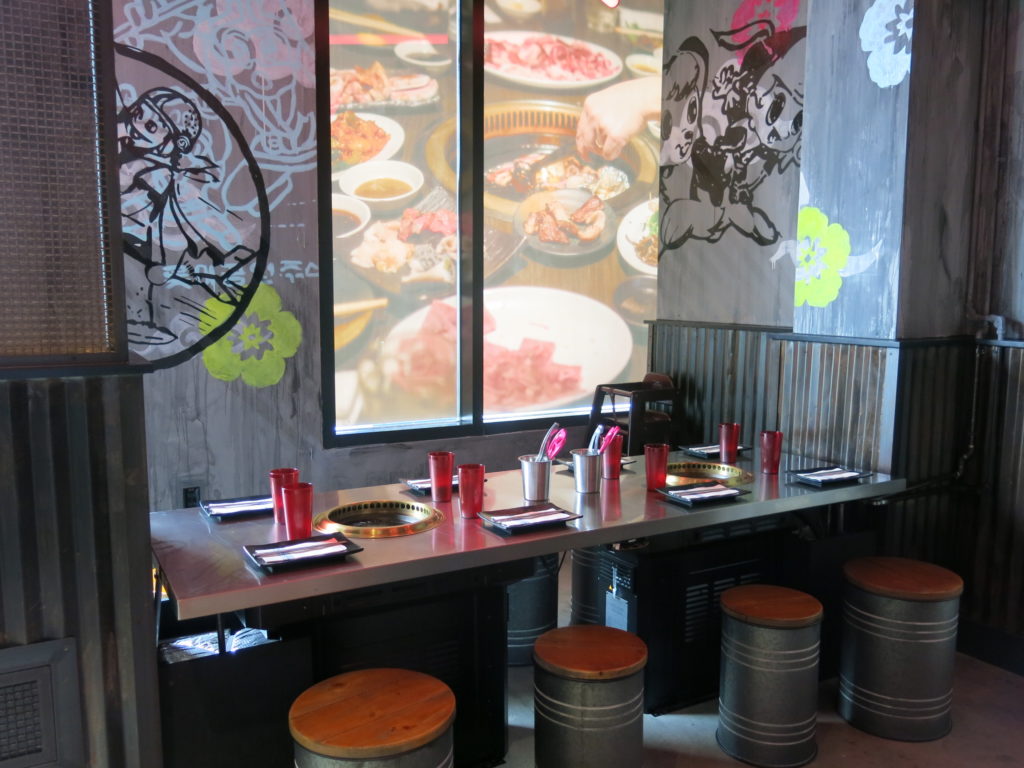 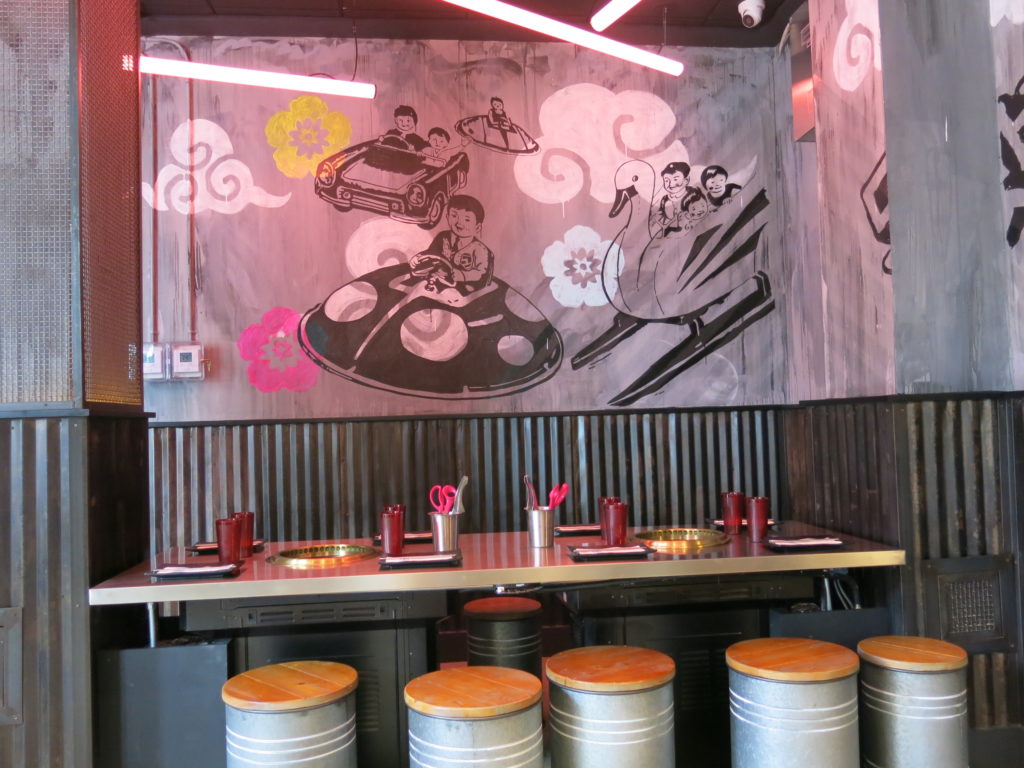 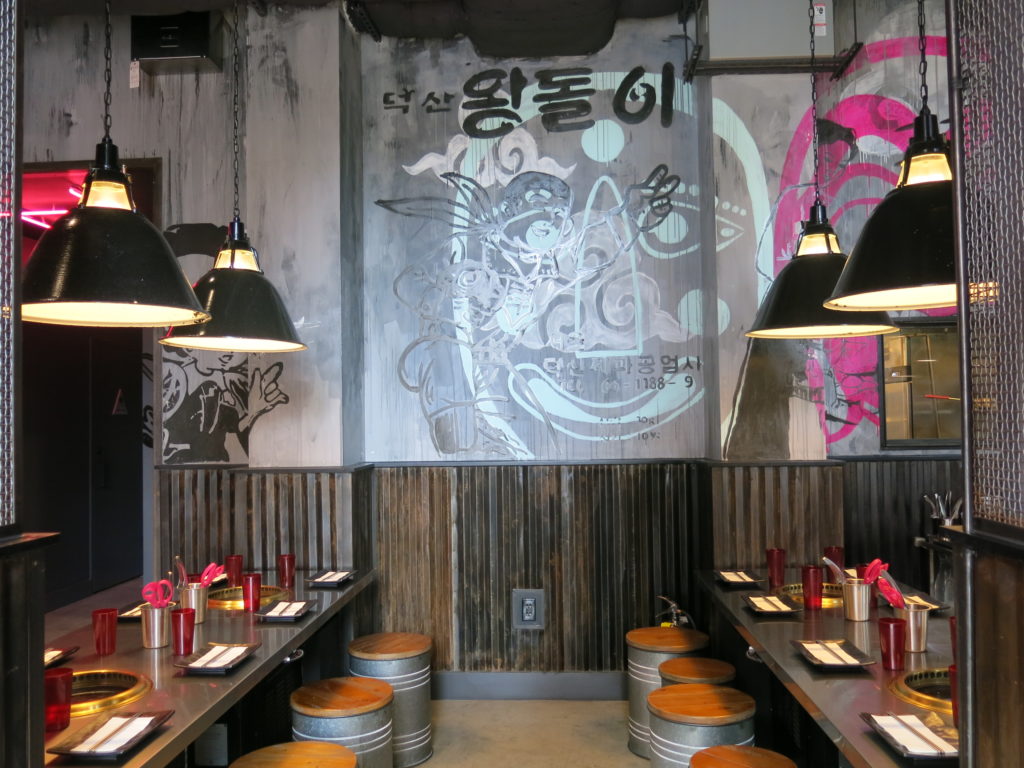 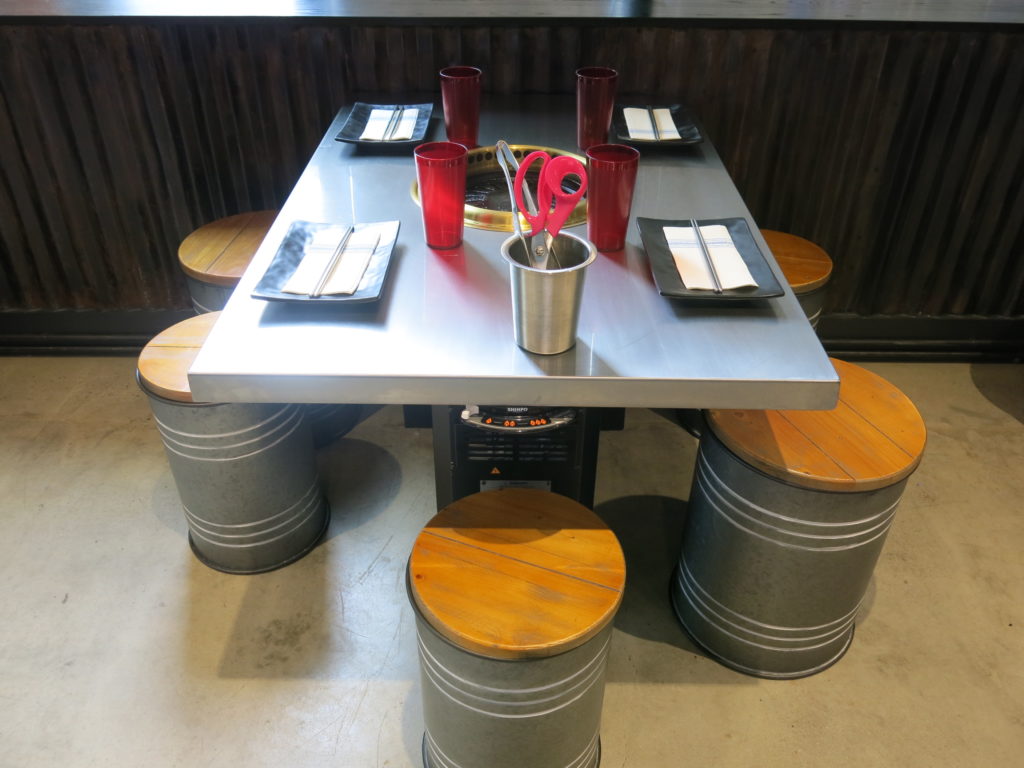 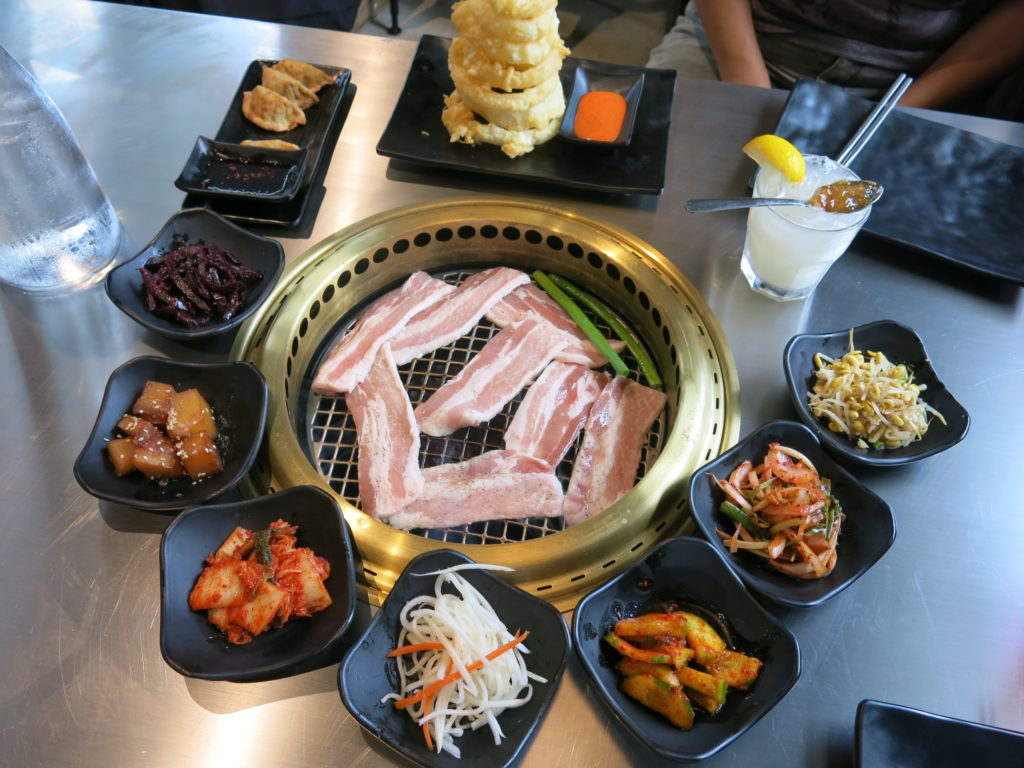 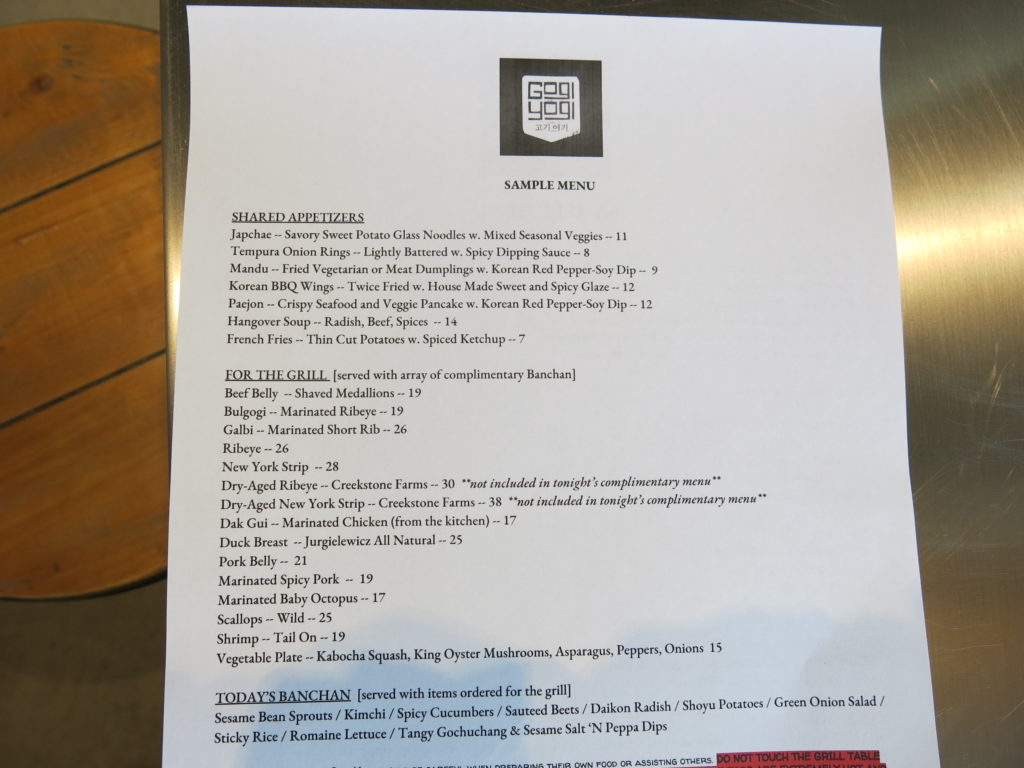 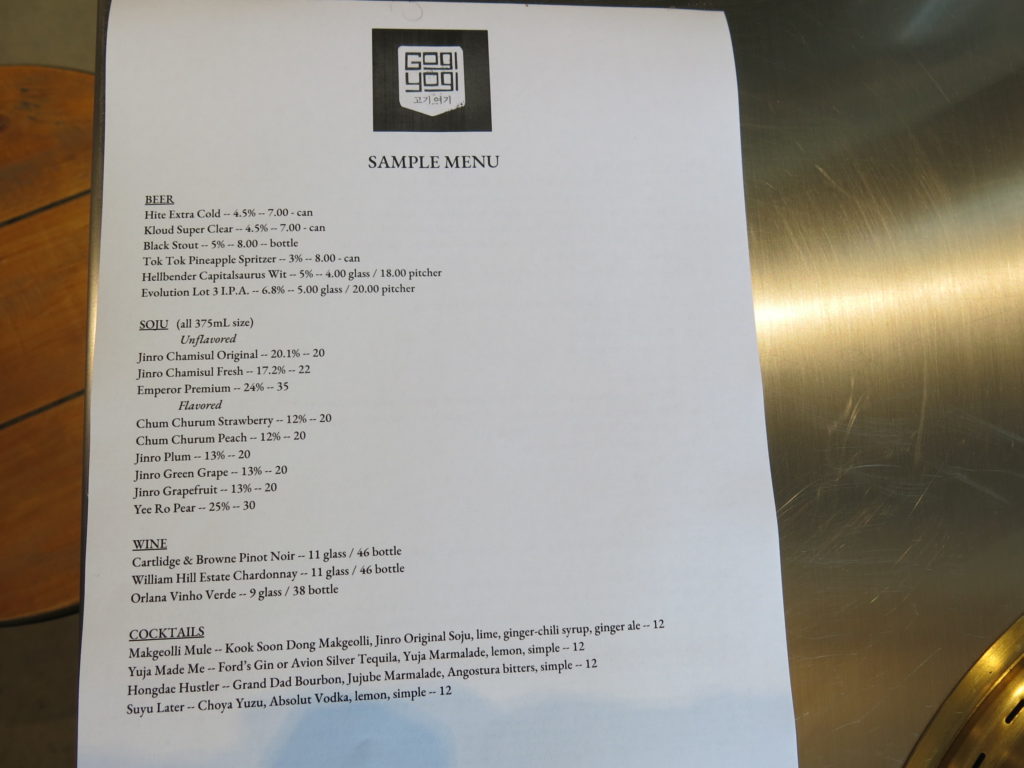 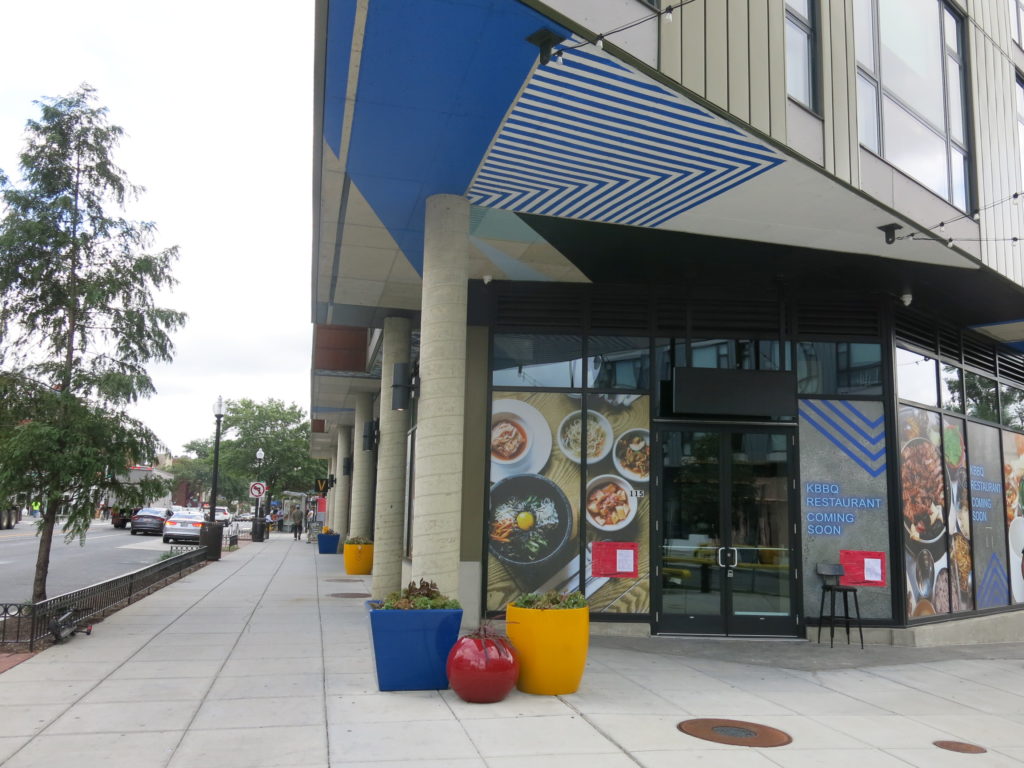 Read more →
More Stories
Food Truck Fiesta Map is Back!“Long ago, before the birth of mankind, ancient beings discovered a mystical power…a power so great it could destroy worlds They sacrificed themselves to contain this power…until now.”