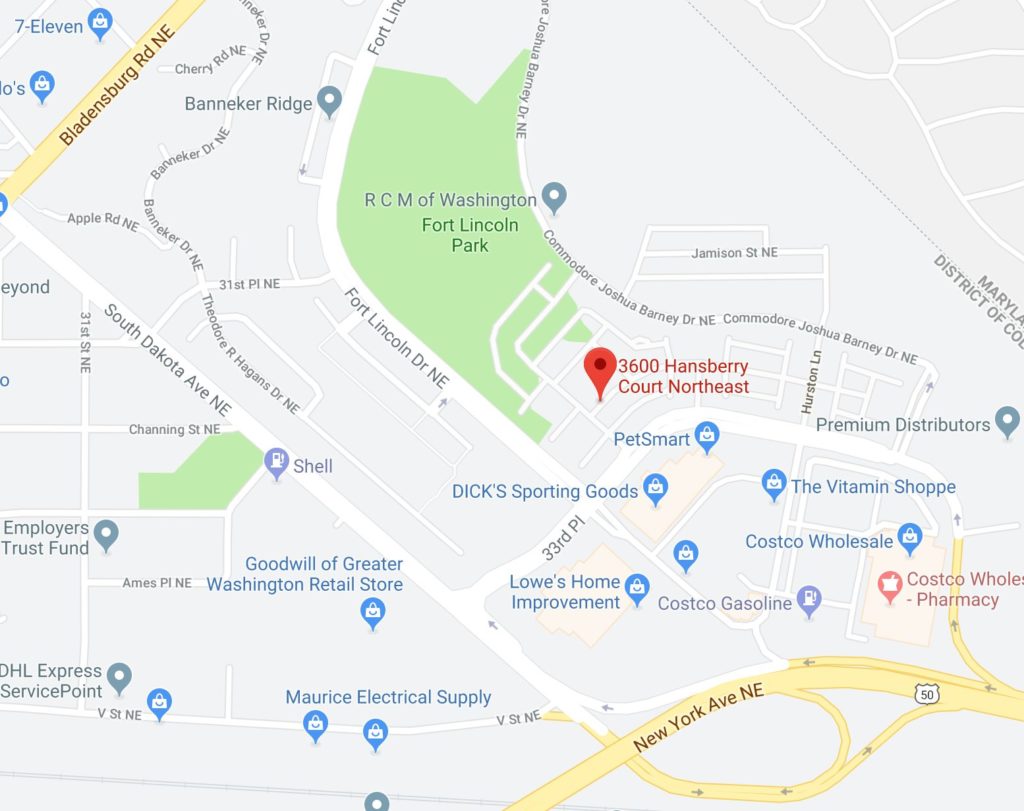 “On 8/7/2019, at approximately 4:15 AM, members of the Fifth District responded to the area of the 3600 block of Hansberry Court, NE, for multiple calls for the sounds of gunshots. The response included multiple Fifth District Units, Canine Officers and a helicopter. Members were able to locate several items of evidence, but did not locate any victims. Unfortunately, we do not have any further information at this time.

Thank you to all of the citizens and neighbors who called 911 and pointed us in the right direction. We appreciate your help!”