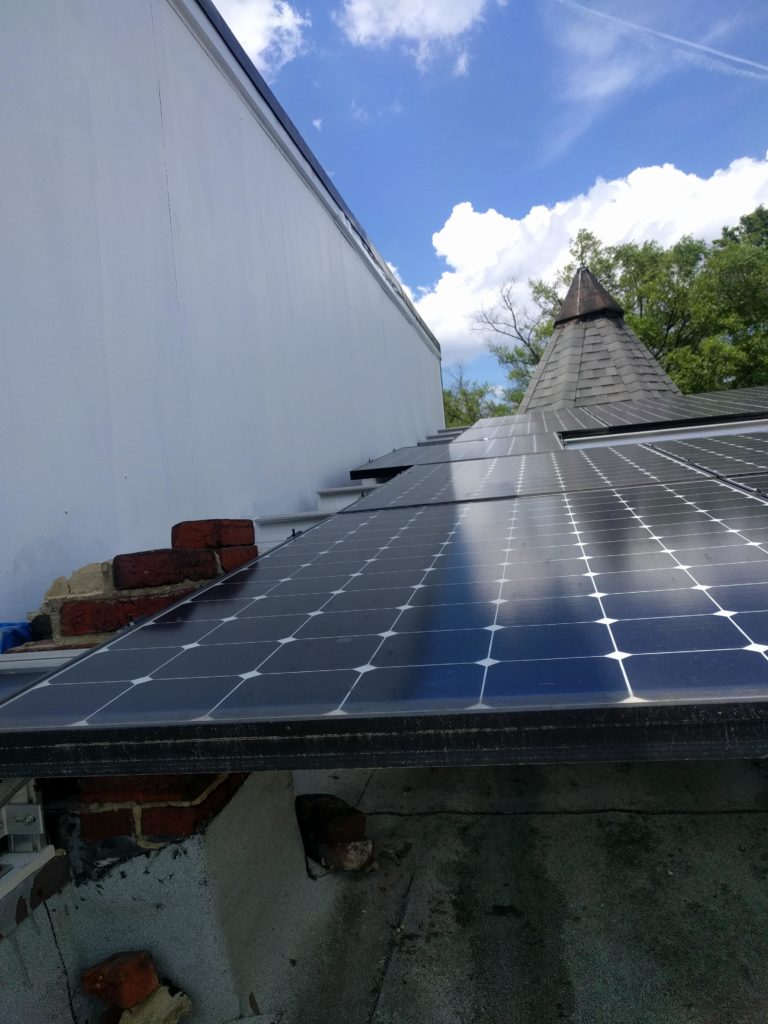 I am writing you because a D.C. agency (DCRA) is not complying with DC’s own laws when it comes to building\zoning. DC code has protections for rooftop solar panels, but despite my continuous, years-long protest, DCRA allowed my solar panels to be shaded by a developer’s 3rd story addition. DCRA’s behavior throughout their noncompliance with DC’s own laws exemplifies negligence, cronyism, and wastefulness. I hope you will help bring this to light.

Early in 2016, I purchased and installed a rooftop solar panel system. I took this step when I found that DC had passed a law protecting solar panel owners from the negative effects of a developer building a 3rd floor addition adjacent to a rooftop solar system. Later in 2016, a developer purchased the house next to me and immediately started work without obtaining the proper permits, which has structurally damaged my house. I spoke with the architect regarding the unpermitted work and the scope of the project; she said they planned on adding a 3rd story. I told her it would negatively affect the operation of my solar system, and there were regulations against that kind of work. I made it clear who I was and that I lived in the house. She repeatedly told me that I can object but can’t stop them. From the start, the architect and developer demonstrated extreme disregard for DC’s construction regulations, and the negative effects their construction would have on neighbors.

Weeks later a neighbor informed me she had received a notification letter from the developer in question; a requirement when applying for a building permit. I never received a letter. Instead the developer sent the letter to an address in California, not to me at my home nextdoor, which can reasonably be viewed as an attempt to prevent any further objection to their construction in a timely manner. I began calling DCRA to express my disapproval of the developer’s plan to build a 3rd story, and was repeatedly reassured they knew about my solar panels. For over two years, DCRA said my panels would be protected. Bottomline, DCRA knew I had not been properly notified of the 3rd story addition and that the developer had multiple instances of illegal construction on this property, yet DCRA issued the permit and allowed the developer to proceed.

At DCRA’s request, I provided an engineering report which shows the new 3rd story addition will have a negative impact on my solar system; the report shows a 20% impact. The developer provided their study which was incomplete and showed 0% impact across the board. This study was, at first glance, obviously wrong, yet DCRA accepted the developers study without verification of its contents. It was only after threat of a lawsuit and reaching out to CM. McDuffie that DCRA had a 3rd party review both studies. The 3rd party found the developer’s study was wrong; there is, indeed, a significant impact on my solar panels. Though I tried to follow up repeatedly with officials regarding these issues, DCRA failed to inform me of the 3rd party’s finding until CM McDuffie’s office called months later; was DCRA hiding its non-compliance? Still, the agency denies any wrongdoing with regard to permitting. 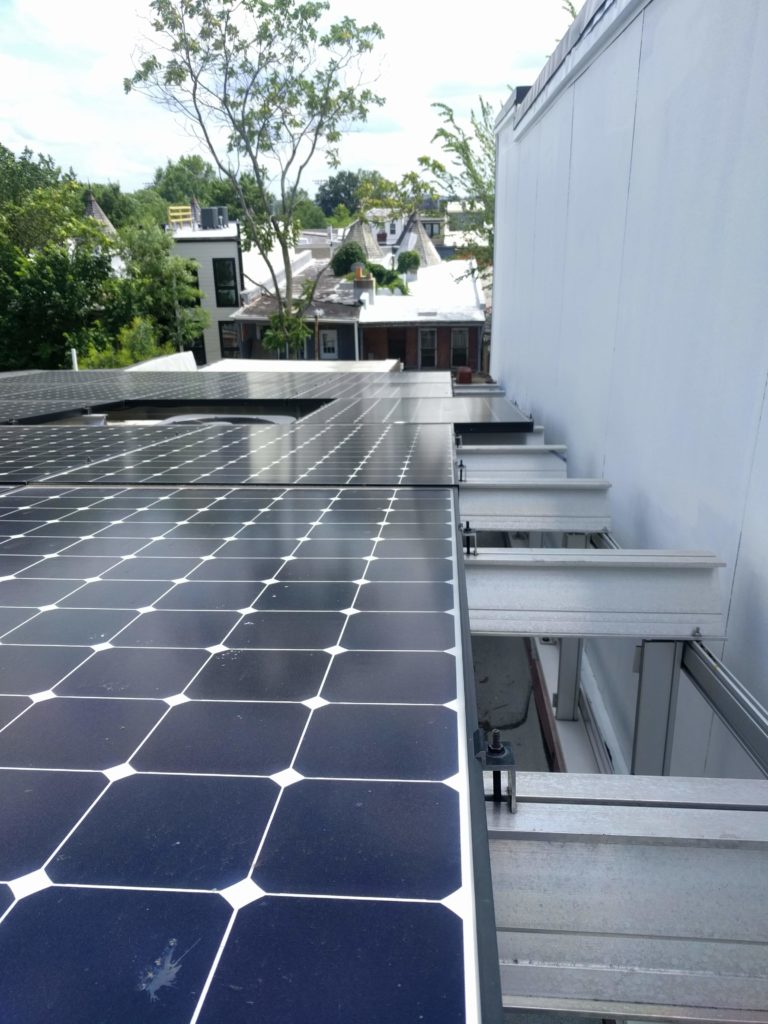 I am appalled that DCRA is denying improperly issuing permits despite (1) the egregiously improper and inadequate neighbor notification, (2) the misleading and incomplete study by the developer, (3) the multiple stop work orders for illegal construction, and (4) that my study showing that the 3rd story structure is in clear violation of DC law. CM. McDuffie’s office agrees the permit was improperly issued. Subordinates in DCRA agree the permit was improperly issued. Still, one of the directors insist that DCRA did nothing wrong, claiming that the permit is fine because I didn’t object in time (an option I was prevented from exercising) and that the law is supposed to protect panels from being completely covered. This is both wrong and a selective reinterpretation of the law which clearly states anything more than a 5% effect is outside of the law. To add insult to injury, this same director has spoken with and met with the developer regarding this issue, but has never responded to me and has ignored all my messages requesting a meeting.

The DC Council did the right thing in passing this simple regulation to protect people who go solar. DC has set very aggressive solar targets and every kilowatt matters. Regrettably, individuals within DCRA are more disposed to encourage house flipping and condo development, no matter how improper or illegal. DCRA needs to admit they non-complied with construction\zoning code when they allowed the 3rd story to be built. I am not anti-development. I do take issue with being the only party suffering the ramifications of a developers dishonesty and DCRAs incompetence and negligence.”