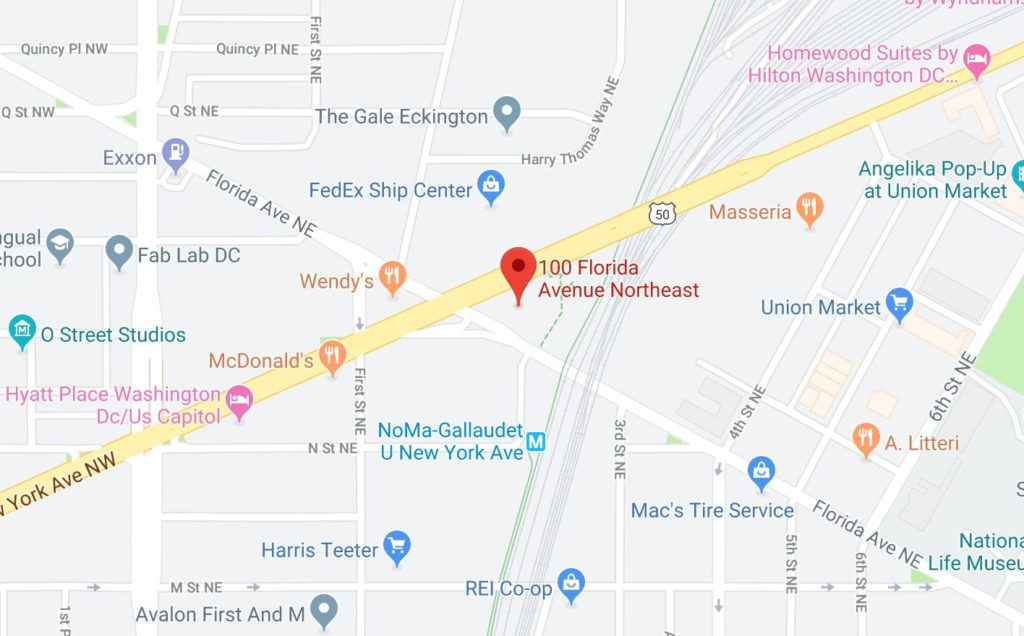 “The Fifth District is investigating an Assault with a Dangerous Weapon that occurred on Sunday, June 30, 2019 at approximately 8:00 PM in the 100 block of Florida Avenue, NE.

The victim reported that as they were standing in the block, a vehicle approached and one of the occupants of the vehicle fired a paintball gun at the victim. The victim was struck by the paint balls and was taken to an area hospital for treatment of non life-threatening injuries as a result of the assault.

The lookout for the suspects in this case is for three (3) black males that were occupying a gray in color Volkswagon station wagon.