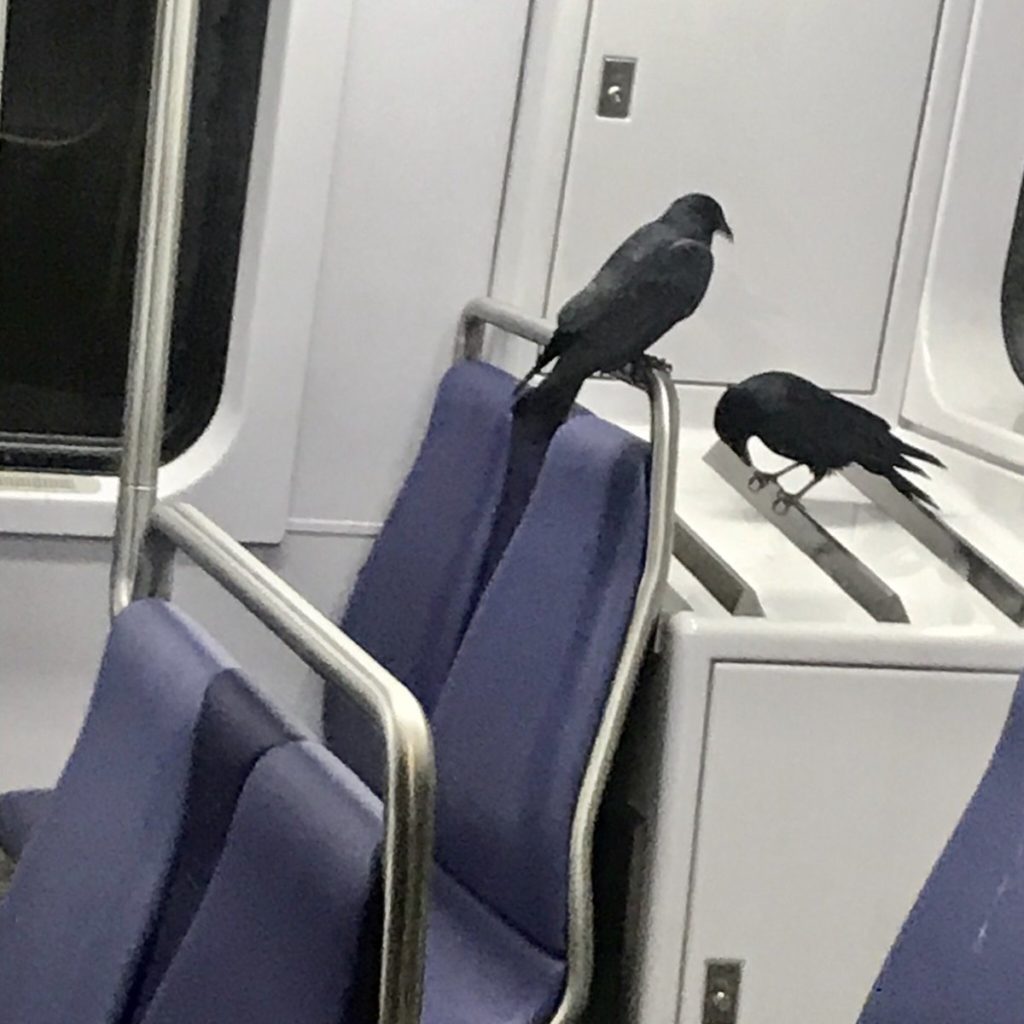 I live near 14th and U St. I just returned after living abroad for the last two+ years and noticed that my 15 year old building shakes with the not-so-new trains they installed in the metro a few years ago. They’re running the new trains faster and they are heavier which is why my bldg (a block and a half from the metro is now shaking, in particular felt in the morning).

I’m concerned that this will have serious long term infrastructure implications and have been told by a local government representative that in fact there is a Washington Post journalist following this after several complaints throughout other parts of the city (Navy Yard, etc.). Have you heard complaints about this? What are options for getting DC Metro to slow their new trains down?”

We spoke about this briefly back in late 2016. WUSA9 reported on the issue back in 2018. Are others still experiencing this as well?

“During the evaluation Wilson Ihrig (consultant) inspected WMATA infrastructure and did not find any railcar issues or track conditions that contributed to elevated vibration readings, nor were vibrations isolated to any specific railcar series. Further, based on extensive field testing, the evaluation found that the vibration levels detected were well below those that would cause structural damage. Specifically, the investigation found that “none of the data collected along the WMATA Green Line for operating trains approach or exceed even the most conservative of threshold damage criteria. Thus, the probability of cosmetic damage, or, for that matter, structural or foundation damage, to buildings along the WMATA Green Line, caused by vibration from rail transit trains is virtually “nil.”