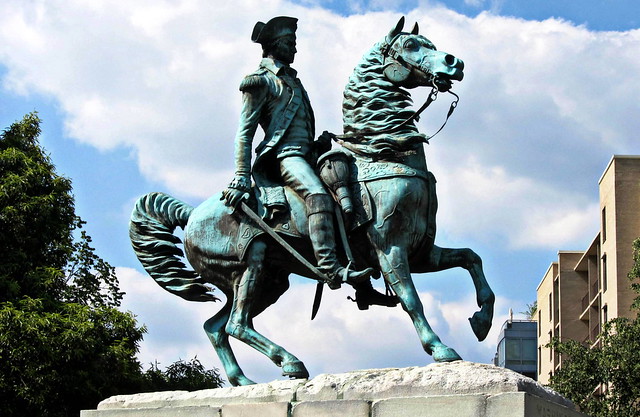 Has anyone who uses the rideshare app VIA noticed a dramatic change in the availability (or know the reason behind it?). I first started using it several months ago as a 1-2 times a week alternative to riding the bus. Because my bus route requires a transfer and is not direct, VIA saved me 20 minutes or so and was a much more affordable option than the other rideshare apps (it requires a little walking at both ends and travels along mostly fixed routes). At first it was frequently available in the mornings, maybe a 5 minute wait max. It then got to a point that whenever I tried to use it there would be a 20 minute wait til the next available ride or there would be a message that no cars were available at all. It stopped being a quicker alternative to the bus. I now haven’t used it in a few months, but thought about it again yesterday as I swam to work in the flash floods.

My assumption is that the price point just didn’t work out well for drivers, and the other rideshare apps were more appealing. I always tried to be conscious of the low initial price and tried to be generous with tips, but I can see how it would be tough to drive for an app that really is only at its prime 2-3 hours a day and even in those hours you might not make great money. Just curious if anyone else has had this same issue or knows the inside scoop. Thanks!”