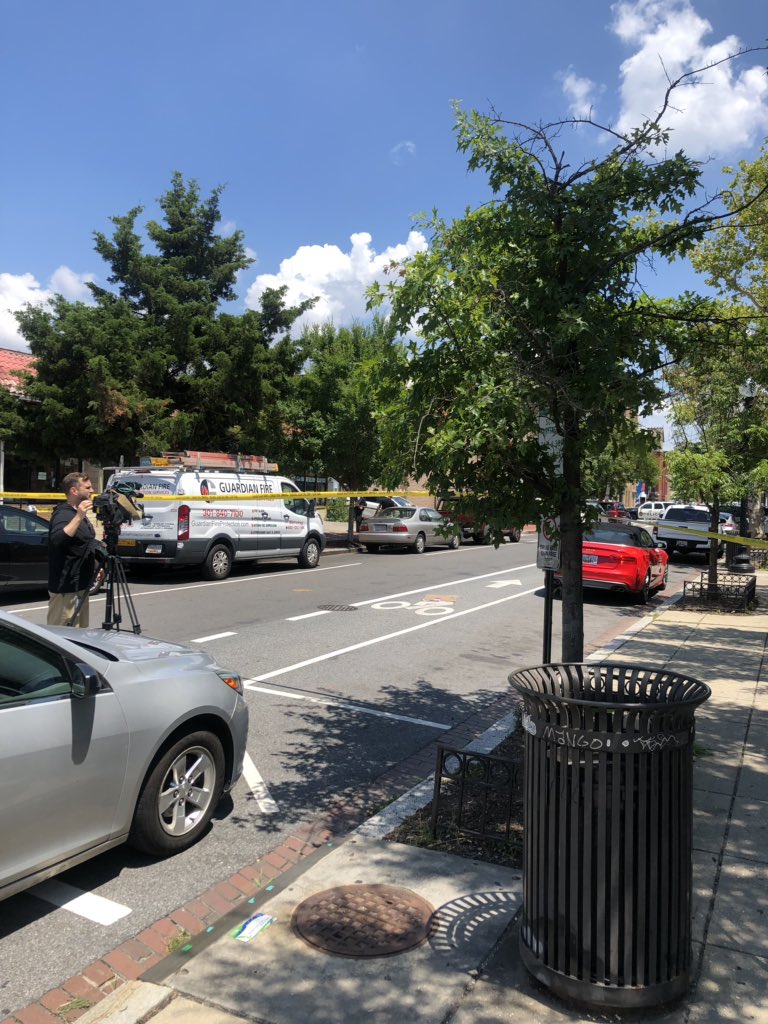 A reader reports around 1:45pm: “Shooting between 8 and 7nw on t street” 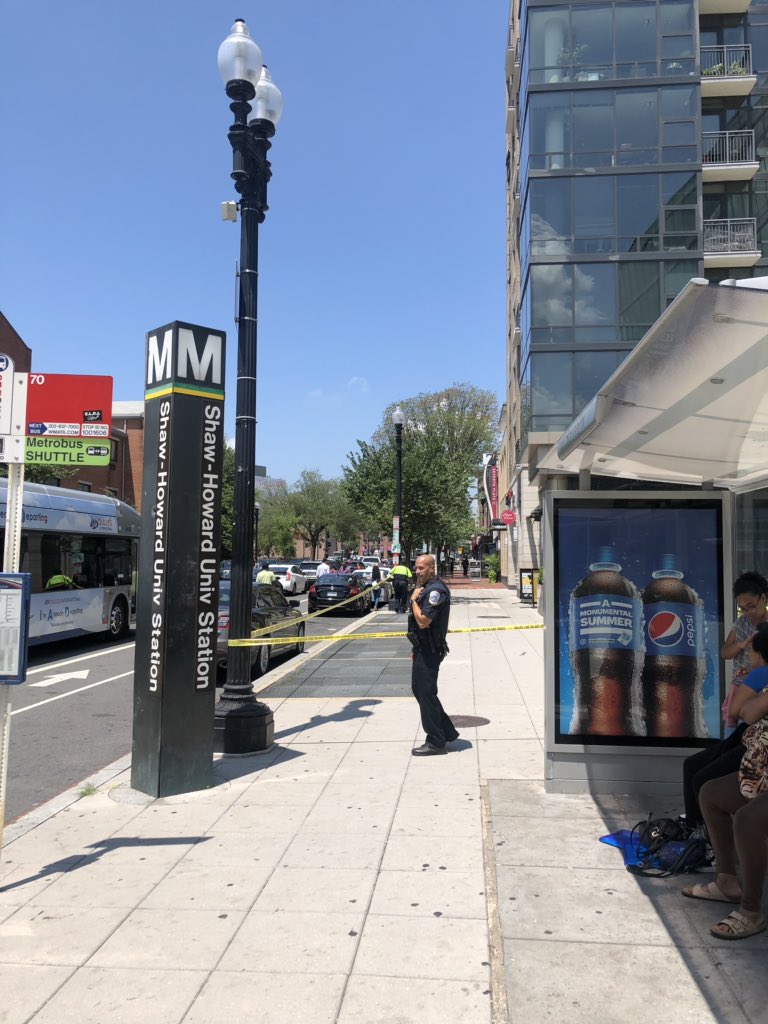 Update: “They also tapped off the entrance to the Shaw metro all the way down to T street blocking off the 7th flats entrance”

“Shaw-Howard (1/3): Approx 1:08 p.m., MTPD & MPD responded for report of gunshots at the station. Confirmed shooting occurred on platform following argument btwn individuals believed to be known to each other. One victim transported w/ non-life-threatening injury.

Shaw-Howard (3/3): [continued] The station remains open and trains are running normally; however, the 7th & S Street entrance is closed due to police investigation. Use 8/R entrance instead, or U Street Station at 10/U.”