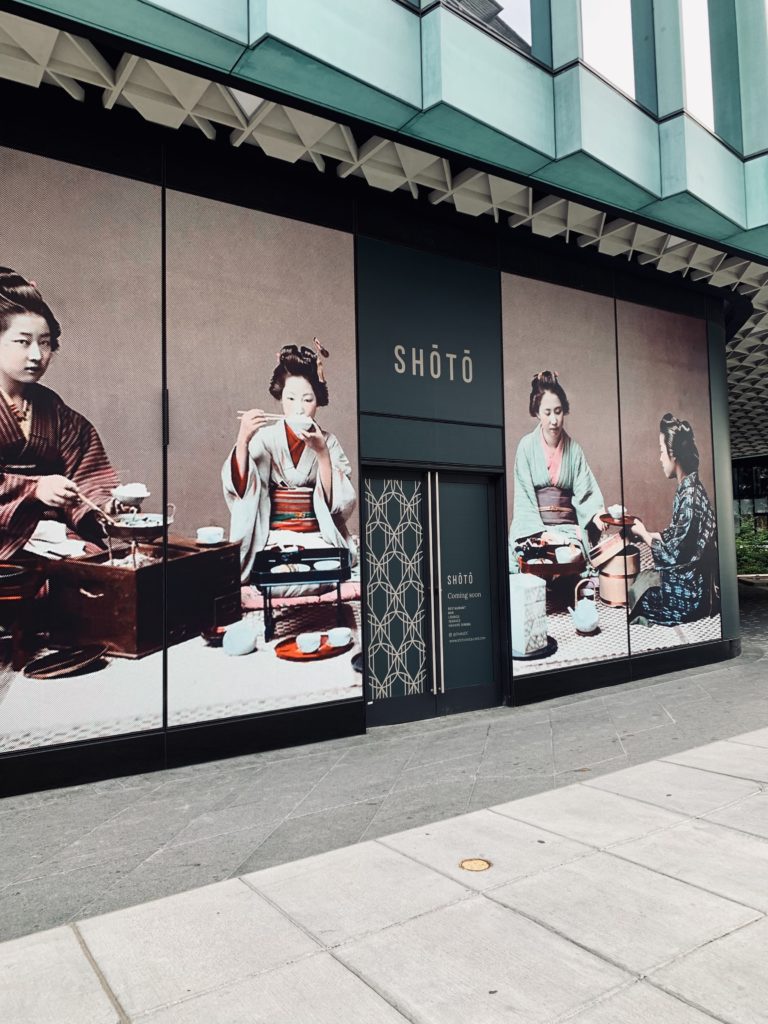 Thanks to Craig for sending the coming soon signage for their sister restaurant Shoto. Eater reported that the higher end Shoto will have “an expansive restaurant with a sushi counter, a bar, and a Japanese robata grill.”

Stay tuned for opening dates for both spots.