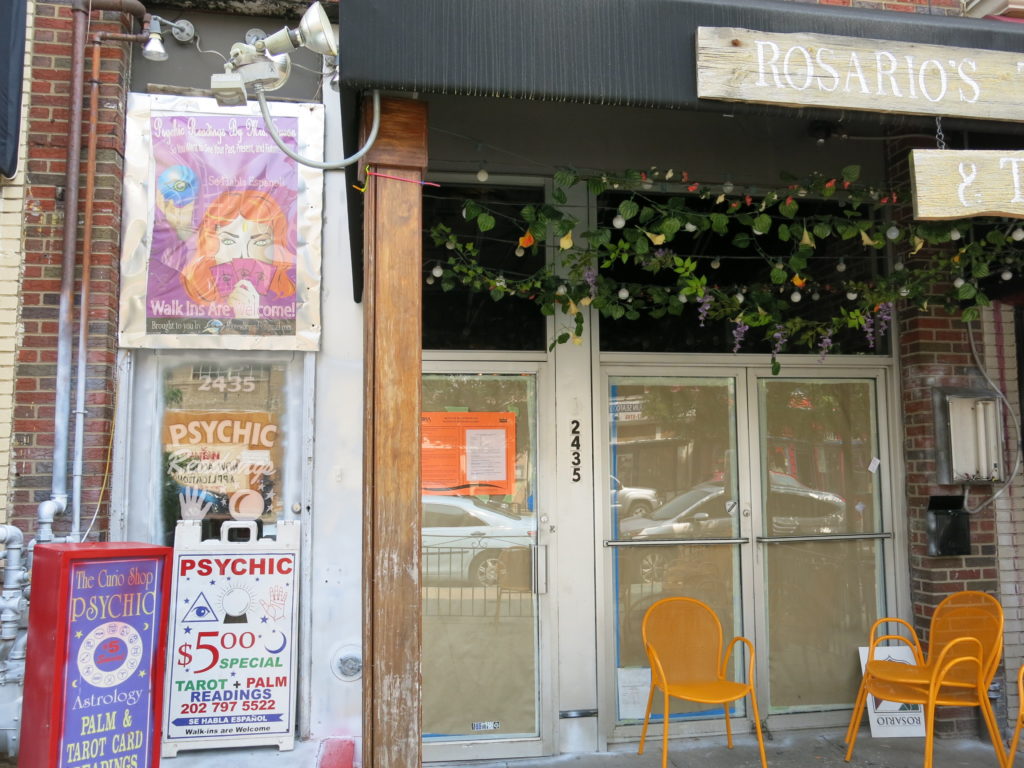 Though this will be the second attempt at Italian at this location (then briefly Tacos. RIP Rosario. But RIP RIP RIP Toledo Lounge. Anyway, the liquor license placard for Retrobottega says:

“A new C Restaurant serving modern Italian cuisine. Seating Capacity of 60, Total Occupancy Load of 70 and a Sidewalk Café with 24 seats. The license will include an Entertainment Endorsement, and Dancing inside the premises only.”

“Diners at Retrobottega will make a meal out of small plates known as cicchetti. Think of them as the Italian version of Spanish tapas. The restaurant from Al Volo partners Rolando Frias and Matteo Catalani should open in Adams Morgan this summer.”