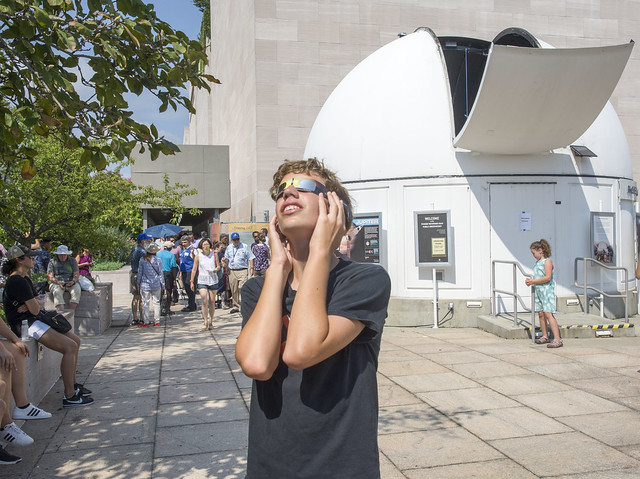 “In anticipation of the District of Columbia’s Independence Day celebrations, the Bowser Administration will test the District’s Wireless Emergency Alerts (WEA) system on Saturday, June 22, 2019, between 11 and 11:30 a.m. The purpose of this test is to evaluate the District’s ability to send information during an emergency to a targeted geographic area – in this case, the National Mall, where most of the July 4 festivities take place.

On June 22, the District of Columbia’s Homeland Security and Emergency Management Agency will push the following message to phones in the vicinity of the National Mall: “This is a test of the District of Columbia Wireless Emergency Alert System. No action required.” A loud noise will accompany the test message, and individuals close to – but not actually on – the National Mall may also receive the WEA test message. Individuals do not sign up to receive a WEA alert.

The District will send a message to residents in the vicinity of the National Mall. Due to the positioning of cell towers and some natural bleed over that occurs during these tests, some phones outside – but in close proximity to – the National Mall may also receive the WEA alert.

Periodic testing of public alerts and warning systems helps local governments assess the system and identify any needed improvements. Public safety officials need to be sure that in times of an emergency or disaster, they have reliable methods and systems that will deliver urgent alerts and warnings to the public. Conducting periodic tests supports the continued use, training, and improvement of the WEA system.”

More Stories
If a tree falls… “Maven, car-sharing service by GM, to leave DC in July”?If You’re Looking For Breaking News over the Weekend