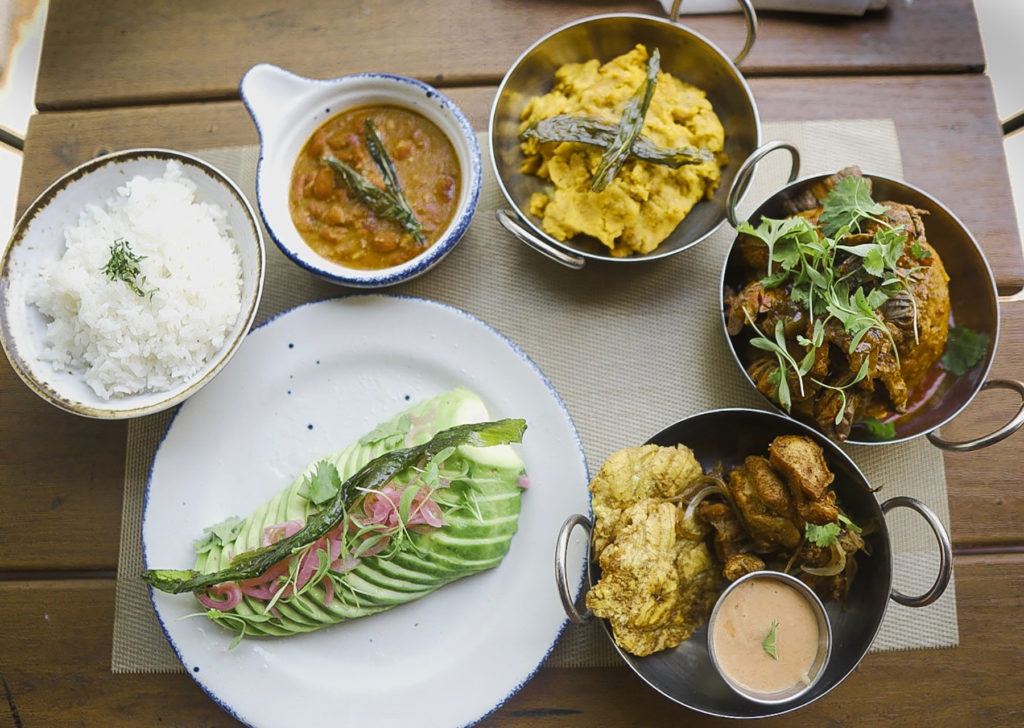 Qui Qui, derived from a childhood nickname for co-owner, Ismael Mendez, is Caribbean-fusion with a focus on Mexican and Puerto Rican cuisines. The pop-up will feature their most popular dishes like Mofongo (smashed plantain), Kan Kan (Tomahawk Porkchop), and Churrasco (seared skirt steak), as well as some collaborative dishes with Valor Brewpub Executive Chef, Ryan Hackney.

Mendez and his business partner, Yorman Sanchez, have operated Qui Qui for the past two years and have become a favorite food truck in the Washington D.C. area. After moving to Washington for a job in finance, Mendez left to attend culinary school with the support of his boss. The burgeoning chef had been cooking for his parents since age five and learned traditional Mexican cuisine from his mother, the family’s primary cook. Growing up in New Jersey, he received exposure to various other types of food including that of his father’s native Puerto Rico. Classically trained in French cuisines at L’Academie de Cuisine, Mendez has held various positions at upscale restaurants and bakeries in Washington D.C. and has worked with chefs such as Frank Ruta, Johanna Hellrigl, Nicholas Steffani, and Opie Crooks.

Sanchez does not have a formal culinary background, but both his father and brother are celebrated pastry chefs and taught him much about baking. Sanchez was born in Venezuela but raised in Miami, FL where he cut his teeth at Joy Wallace Catering, an award-winning off premise catering company. After moving to Washington, he gained new skills at Osteria Morini and A Rake’s Progress.

Though well versed in fine dining, the two chefs yearned to create their own concept and bring their collective Caribbean flavor to Washington. Diners will not only find Puerto Rican and Mexican inspiration in Qui Qui’s cuisine but also tastes of Asian and African influence, two prominent cultures throughout the Caribbean. Their food truck and catering services allowed them to spread their message far and wide. And now that they’re popping up at Valor, fans will know where to easily find them.

“We’re really excited to showcase our food on Barracks Row. The area has become a destination for chef-driven dining and Qui Qui is just that. We know we’re in great and inspiring company,” says Mendez. “Guests can expect great comfort food and have the opportunity to partake in new Caribbean flavors.” 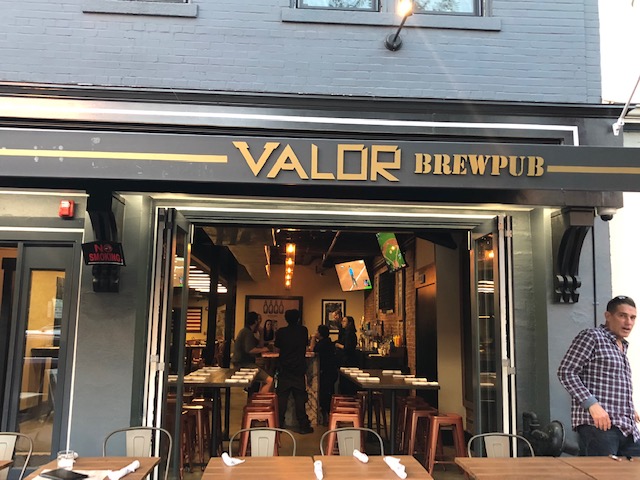