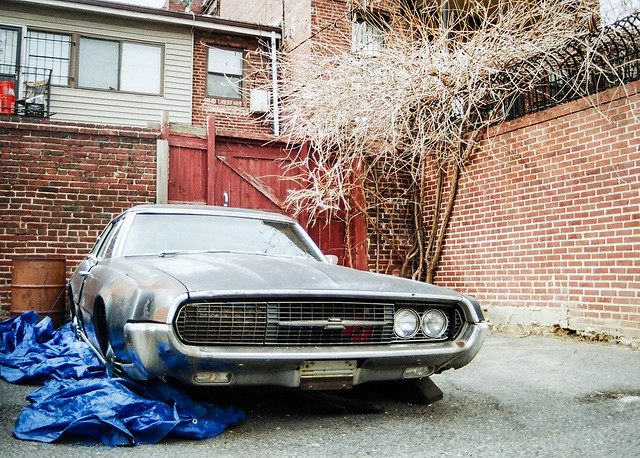 Anyone know if D.C. is in on this?

“Uber and Lyft drivers are planning a two-hour strike in several major cities around the world on Wednesday, an effort that is meant to coincide with Uber’s forthcoming IPO. Labor groups organizing the strike are protesting the companies’ payment and labor practices, and they hope to stymie the ride-hail apps during the crucial morning rush hour on the day before Uber is expected to debut on the public markets.

Ride-hail drivers in New York City, Philadelphia, Boston, and Los Angeles are scheduled to go on strike from 7AM to 9AM on Wednesday, May 8th, according to the New York Taxi Workers Alliance.”

more stories
Previous
These Salaried Agents Are Giving $1,500 Back to Home Buyers

Next
“Is there any legal way of forcing them into expediting the process?”