Email signup
Search
Crime, Restaurants, What the Helen of Troy is This 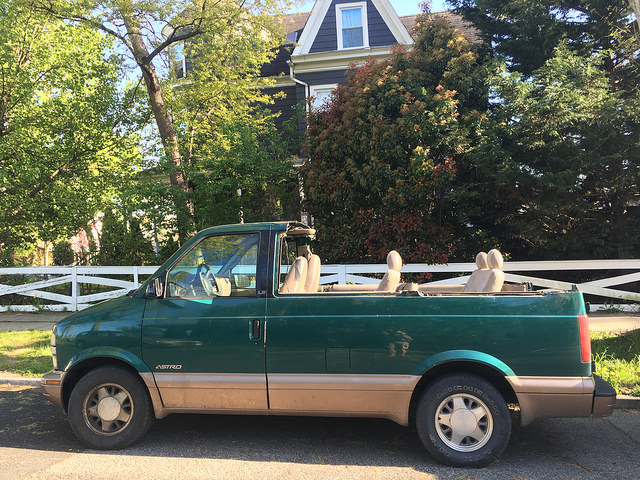 But seriously, this sounds bonkers all around.

“At around 1pm today, the manager of the Chopt in Union Station assaulted a customer upset that he’d been waiting half an hour for a salad he’d called ahead for that they were late to make. The Manager tried to take his phone, made a mess, and wrestled w/the Customer. The customer was allowed to leave after police were called. The Manager was taken away in Handcuffs.

It was insane. All the guy did was get upset that his salad was late, and say he was gonna write a bad review. Both of which he’s entitled to do. The Manager went nuts on him.”

Read more →
More Stories
“how do you take care of your dog’s paws?”Today’s Rental is “On a secluded Mt. Pleasant tree lined street”