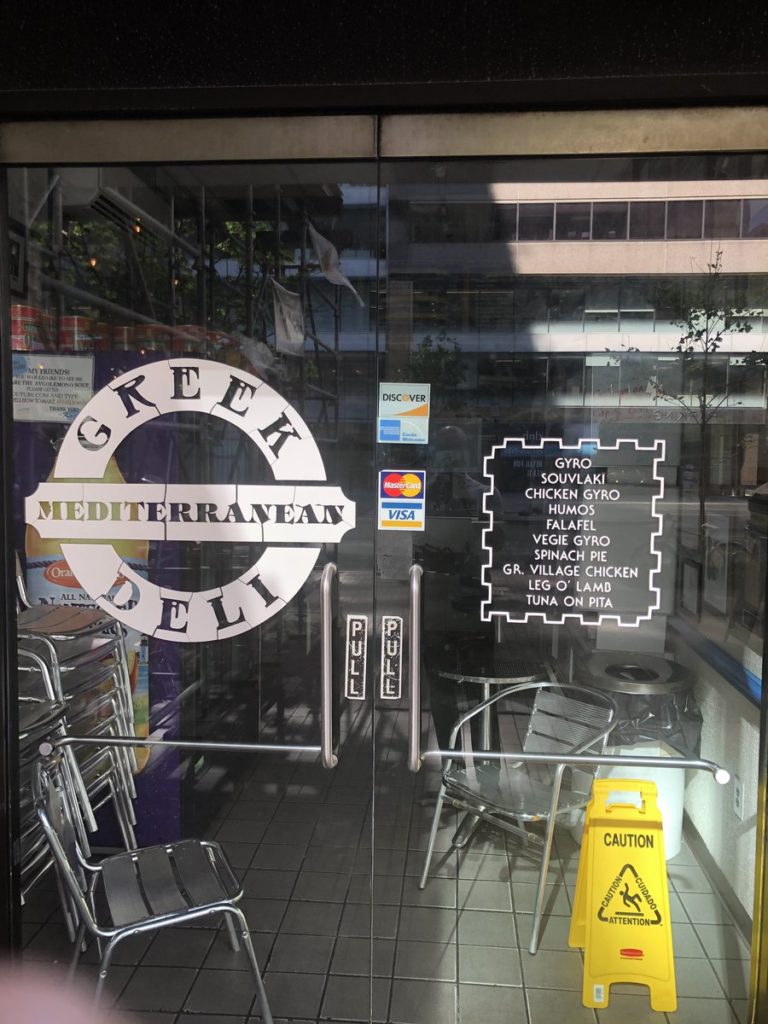 “Luckily, a medium-term solution has been reached. A variance was delivered from the Mayor’s Office on Tuesday afternoon allowing the Greek Deli to share neighbor Nooshi’s restrooms through April 2020.

Health inspector Ross Gateretse says Fostieris may be able to apply for a deli license versus a restaurant license, which wouldn’t require the eatery to operate with a bathroom in the first place.”

Next
Indigo coming to Union Market