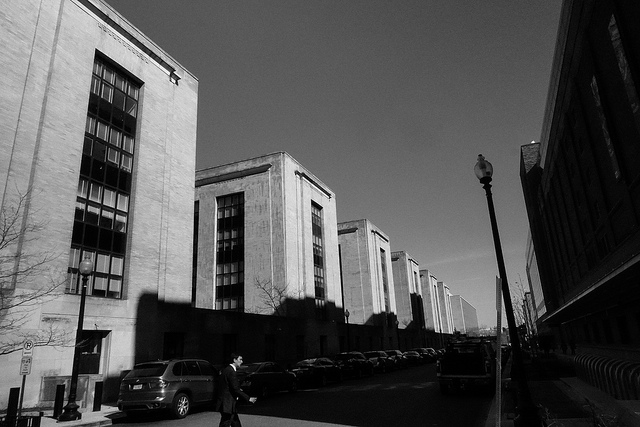 “Detectives from the Metropolitan Police Department’s Sexual Assault Unit are seeking the public’s assistance in identifying a suspect in reference to a Fourth Degree Sexual Abuse offense that occurred on Sunday, March 17, 2019, in the 1600 block of Irving Street, Northwest.

The suspect’s vehicle is described as a white four door sedan.