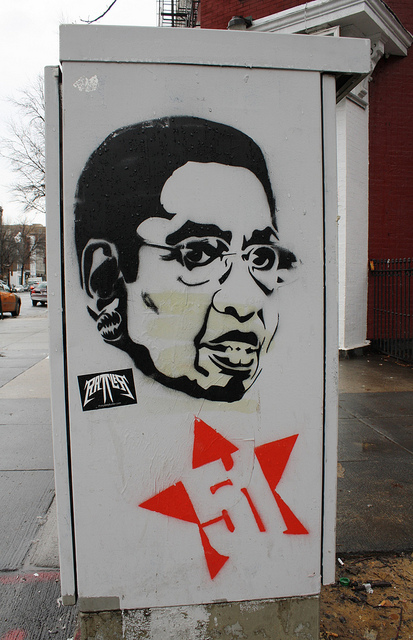 Following on the heels of yesterday’s progress in the Senate.

“The office of Congresswoman Eleanor Holmes Norton (D-DC) applauded the passage of H.R. 1, the For the People Act, in the U.S. House of Representatives today, marking the first time in American history either chamber of Congress has endorsed statehood for the District of Columbia. H.R. 1, a pro-democracy bill that includes numerous findings to expand democracy in the United States, contains extensive findings supporting statehood for D.C. This achievement builds on Norton’s work to make D.C the 51st state and sets the stage for consideration of H.R. 51, the Washington, D.C. Admission Act. Speaker Nancy Pelosi (D-CA) and Senate Minority Leader Chuck Schumer (D-NY) have both strongly endorsed D.C. statehood, and House Committee on Oversight and Reform Chairman Elijah Cummings (D-MD) has committed to holding a hearing and markup of H.R. 51 this year.

“There is no other way to describe it – this is historic,” Norton said. “After decades of struggle, the House of Representatives recognized today that the time has come for D.C. statehood. For too long, the residents of D.C. have served our nation in uniform, paid taxes, and contributed to the economic power and success of our country while being denied the full enfranchisement that is their right. This vote paves the way for a vote on H.R. 51, the Washington D.C. Admission Act, and is a critical step in righting one of the nation’s oldest continuing wrongs.”

Norton’s H.R. 51 has a historic 200 cosponsors and Senator Tom Carper (D-DE) reintroduced the D.C. statehood bill in the Senate with a record 28 original cosponsors.”

more stories
Previous
“did a lot of dc smell like there was an electrical fire yesterday?”