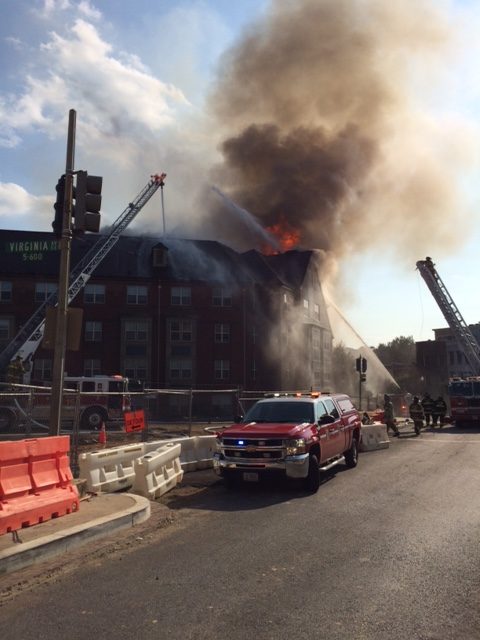 The ATF has released their report on the Arthur Capper Fire at the senior home in Navy Yard a few months ago. To say the findings are disturbing is an understatement.

· Investigators ruled out electrical or other mechanical causes of the fire, saying it was likely the result of human activity in the attic.

· There was clear evidence someone tried to put the fire out with a garden house from the roof just after it started.

· The day after the fire, the fire alarm panel was still illuminated and operating and displaying the word “disabled,” but when investigators got access to it days later, the power was off and any data that may have helped determine why the alarms didn’t work was gone

· Residents reported squatters, smoking on the roof and the smell of drugs to authorities

· Security cameras in the building were not working; security is described as “minimal”

It is truly a miracle that no one was killed in this fire.

This report suggests to me collusion to impede the investigation.

It is my understanding the building is being rebuilt and the seniors will return.

What assurances do they and their neighbors have that this new building will be operated in a safe manner going forward?

What can we do as citizens to make sure this happens?