If you have been living in remote reaches of the world you may not have heard about the most recent documentaries highlighting the ups and considerable downs of Fyre Festival.

Here’s a recap: crazy promotional viral video hits social media and everything else, festival sells out while charging people lots of money, attendees are left with a cheese sandwich, no festival and lots of peoples’ lives left in shambles.

How in the world does this relate to real estate?

Nearly a week ago a family in Philadelphia area begin marketing their home with a “sex basement” which went viral. BRIGHT MLS took down the photo with the featured room along with some other websites and the house is still on the market. Some research revealed that Colonials in the area sell for $500-$650K and this home is listed for $750K, albeit furnished of course. 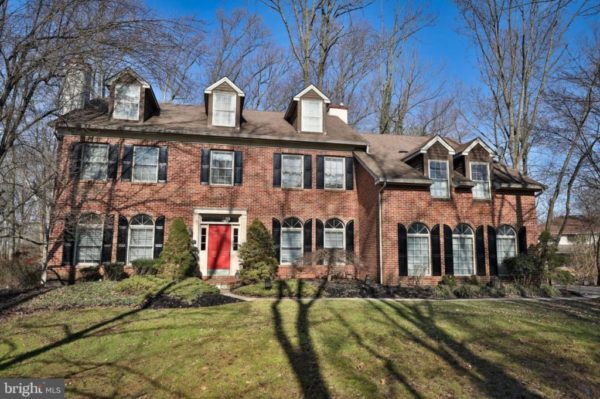 This isn’t the first time real estate agents have wanted to cause a little buzz to sell their homes. A Realtor in Newport beach spent $50K to produce a music video to sell his 45 million dollar listing. And how could we forget that even our own area has jumped on the wagon with the grow room closets which were advertised just after the passing of D.C.’s Initiative 71.

For all of these examples of a listing going viral, there doesn’t seem to be much evidence that it sells property faster or for more money when viral videos or news stories launch.

In fact, it raises a whole new issue of stigmatized property. This has come up over my career a few times when dealing with a variety of issues from suicides that have occurred in properties that I have sold to less-documented problems like ghosts.

There is a whole section in license law and Standard of Practice that allow and disallow the discussion of “non-material” facts. D.C. and Maryland are disclosure states and Virginia is a non-disclosure state, but criminal activity, deaths and the paranormal are not considered part of disclosure unless it is methamphetamine in nature.

It will be interesting to see if the home in Maple Glen, Pennsylvania sells for a premium because of their marketing strategy, but based on the remarks on how the schools are great it may actually stigmatize the property (and the families involved) for years to come and last I checked the Internet doesn’t have a delete option for stories and photos.

Regarding the listing with the grow room on Kenyon Street in D.C., the sellers removed the staged photo of the plants in the closet and the name of the “grow room” in the floor plans, so it seems even they didn’t want any bad public relations. Another challenge once a listing has gone viral is that an address is nearly impossible to change.

As an aside, it can be done and we’ve done it for a property located on the corner of a busy street since it is common for busy streets not to sell at the same premium as their side street homes. Pro tip: properties that reside on certain corner lots can take the address that would be associated with the side street.

In the end, the tried practice of the 3 C’s to sell a home — keep it Clean, get rid of Clutter and pick a neutral Color — will probably be your best strategy.

Read more →
More Stories
RIP The Sheppard (for now)“The day will be filled with fun activities for pandas and panda enthusiasts alike.”