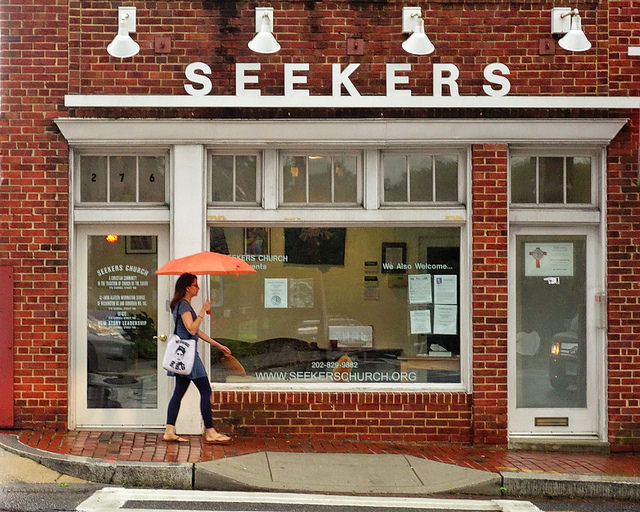 I live in a small, two floor condo building on Capitol Hill and, over the past year, I’ve been been plagued with recurring leaks from above my kitchen ceiling every time that it rains. My unit is on the second floor with a flat roof right above it. Despite having had the roof area above my kitchen both patched and replaced (on two separate occasions by different roofing companies), the leaking persists. Our latest roofer is at a loss and has suggested that perhaps it’s coming from underneath the adjacent units’s rooftop deck.

At this point, I’m willing to pursue deck removal in order to replace the roof underneath as nothing else has worked. I’ve even systematically poured buckets of water on different areas of the roof to try and locate the problem area (to no avail).