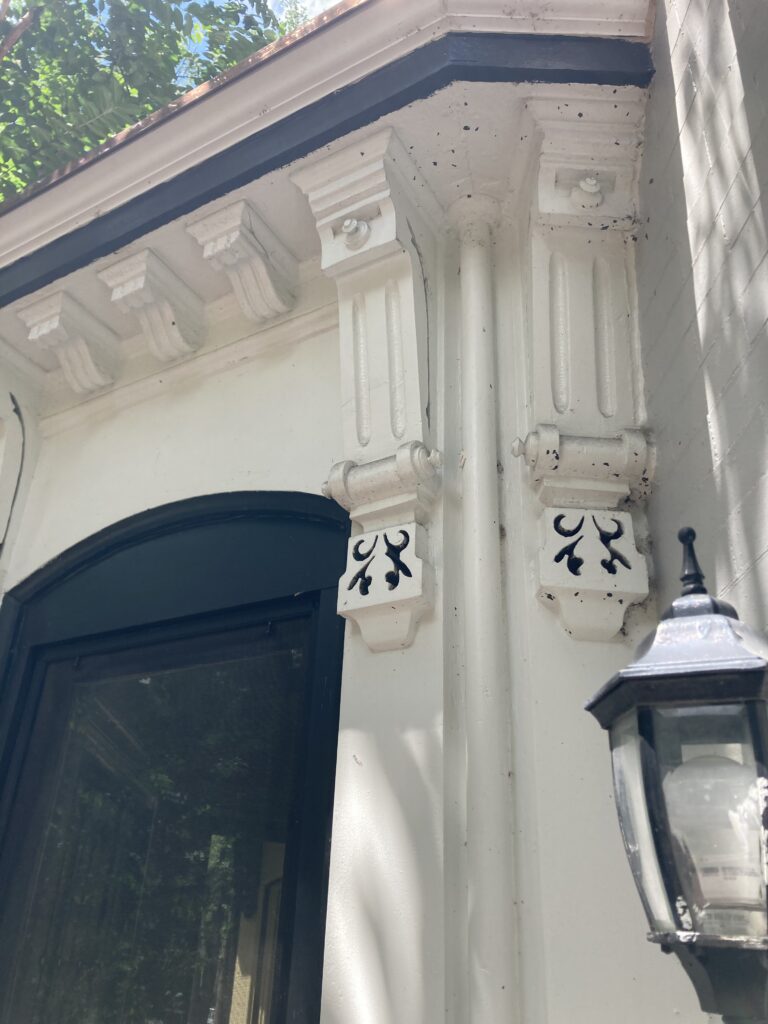 Have a bit of an odd request I’m hoping to get community help with. The previous owners of my home replaced rotting wood trim decor with mismatched pieces (some of which are also already rotting). END_OF_DOCUMENT_TOKEN_TO_BE_REPLACED 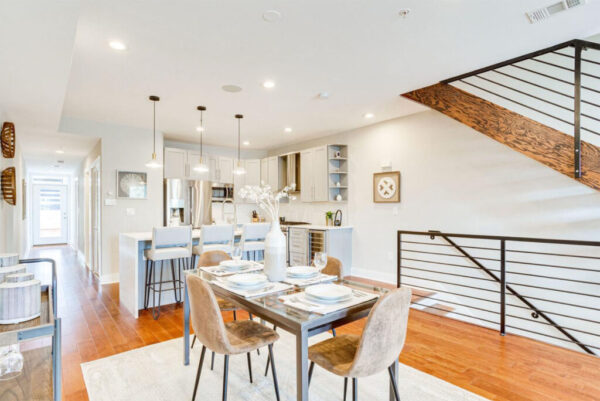 More and more I see new house rehabs in DC install floating staircases like the one that is attached. They look great! Any advice on contractors that can do this type of work in the DC area?” 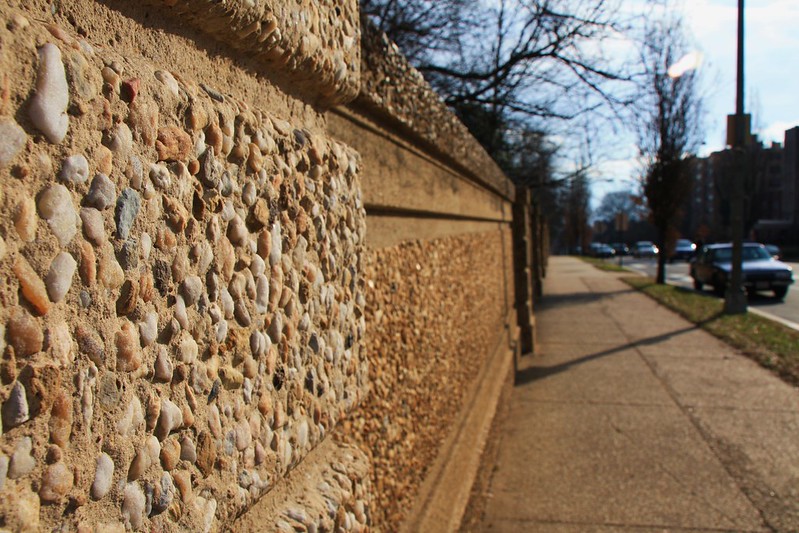 ISO recommendation for a reliable DC-licensed engineer or engineering firm to prepare a plan for a simple retaining wall to create a parking pad in Columbia Heights. END_OF_DOCUMENT_TOKEN_TO_BE_REPLACED 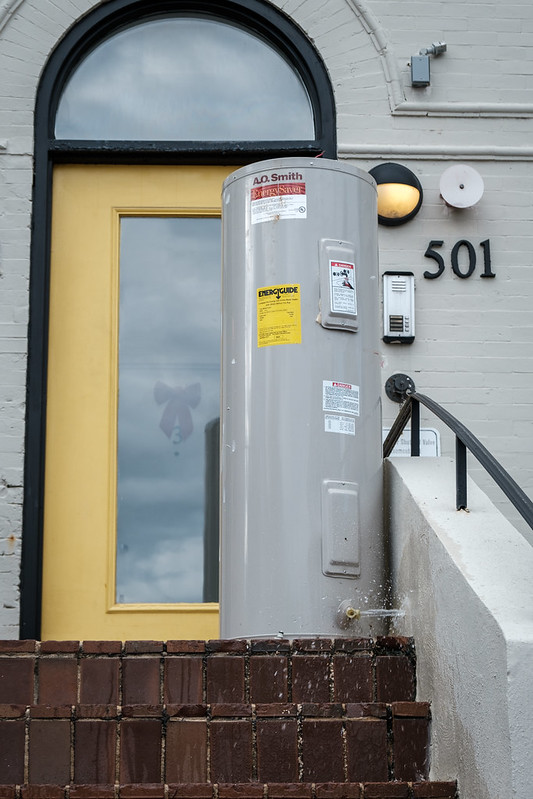 Anyone convert a natural gas furnace to an electric furnace that supplies hot water to radiators?

I own a rowhome with an old natural gas furnace that heats water and supplies it to radiators throughout the house. END_OF_DOCUMENT_TOKEN_TO_BE_REPLACED 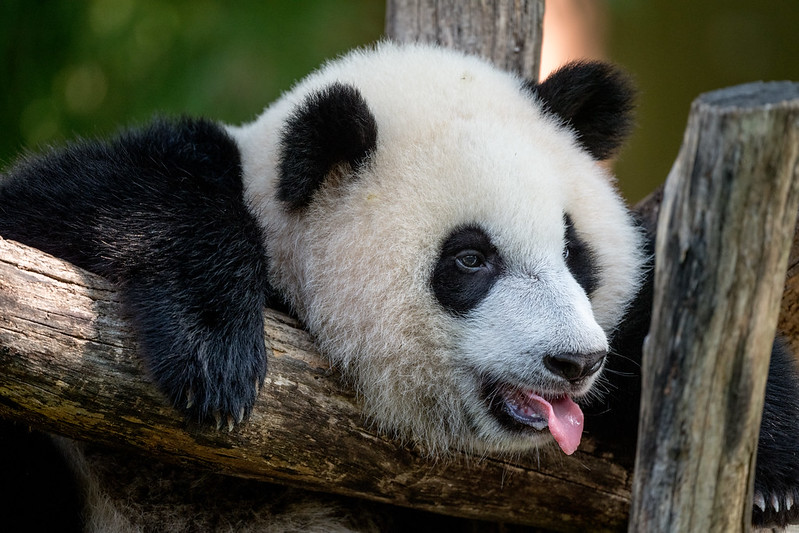 I bought a condo this past winter and because it’s an older building, I assumed there would be some issues that needed to be fixed. Unfortunately I found out once temperatures started rising in DC that the AC doesn’t work. A technician measured the pressure which showed it at 0. Unfortunately, the freon used by this system is banned (R22). So now I’m in the predicament of paying $1,500+ for freon to extend the life of the AC for a few years at most or $7,000+ to replace the entire system.” 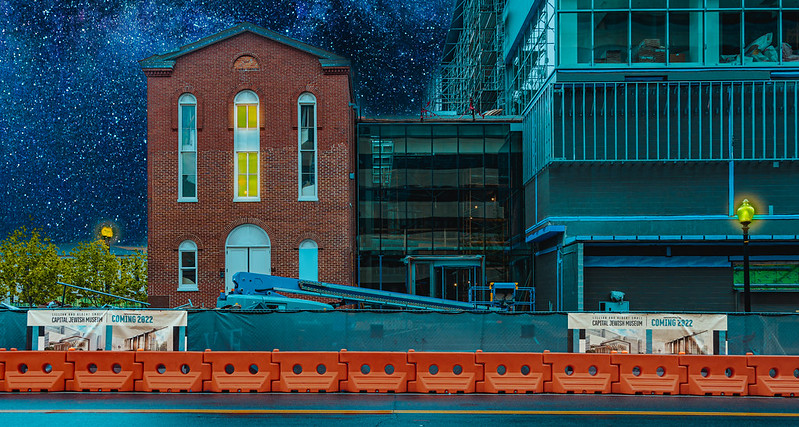 I have been looking through old blog posts looking for advice on how to make some changes around my home– namely wanting to replace a cinder block wall around my back patio with a fence. I keep seeing people mentioning getting a permit expeditor to make the process easier but was wondering if there were specific companies or names people recommend? I am in a non-historical designated block if that matters.

I am also curious about names and recommendations on who to talk to about adding a roof deck to my home but this is a less immediate concern than the patio.” 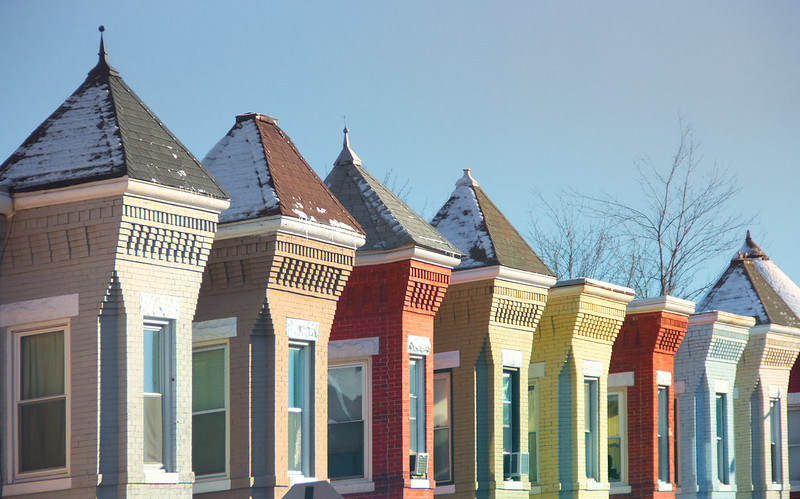 I’ve got a 110 year old slate roof to replace on Shepherd St. Can you post a request for recs?” 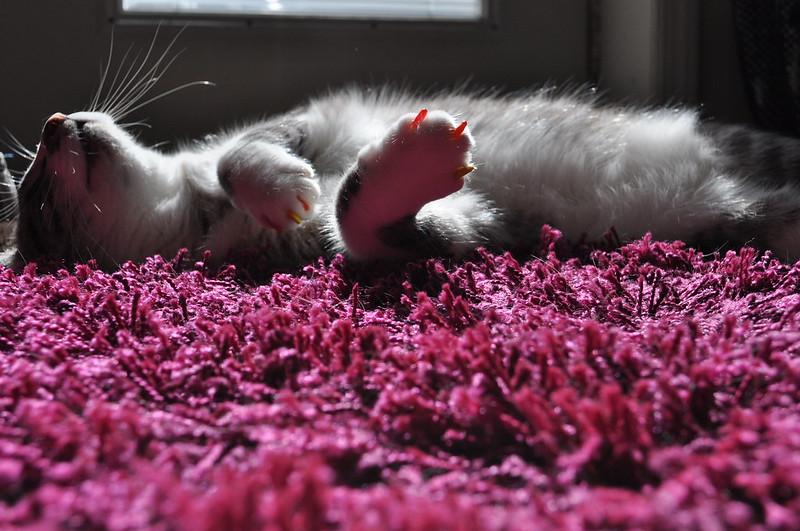 Searched the archives and apparently no one has ever asked for recommendations for a place to do carpet removal/installation! Any suggestions? I got a quote from one place (in Bethesda), but they want to charge $3000 to remove and replace carpet in a 10’x10′ bedroom, which seems exorbitant to me! Guidance from the PoPville community would be much appreciated.” 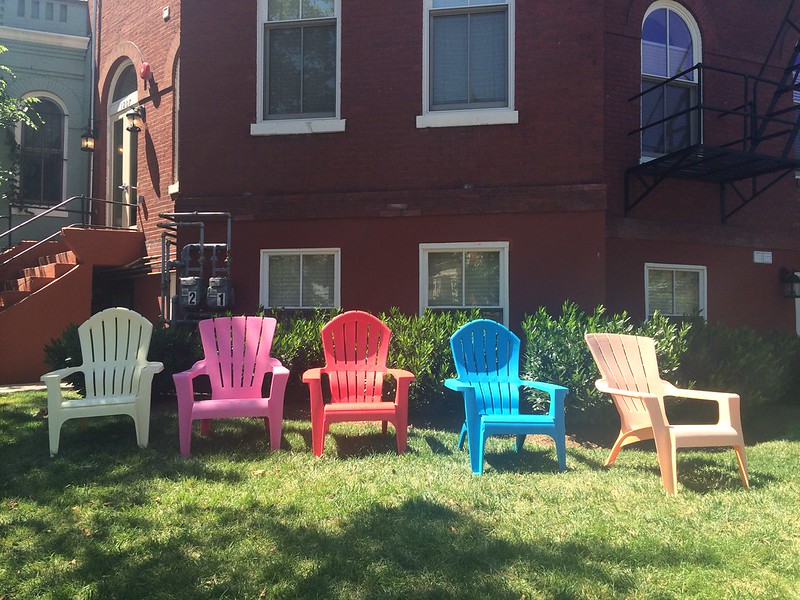 I saw you had a post in January about someone looking to redo their backyard from concrete to landscaping but our little HOA is looking for someone to do yard maintenance throughout the year and we are STRUGGLING so I thought I’d see if the PoPville community could help. We have a small front and back yard in Brookland (the back is literally just a tiny patch of grass and two small patches of mulch) and had a landscaper for a couple of years who was inexpensive and did a fine job but then he just randomly ghosted us at the end of last summer, like actually fell off the face of the planet. END_OF_DOCUMENT_TOKEN_TO_BE_REPLACED 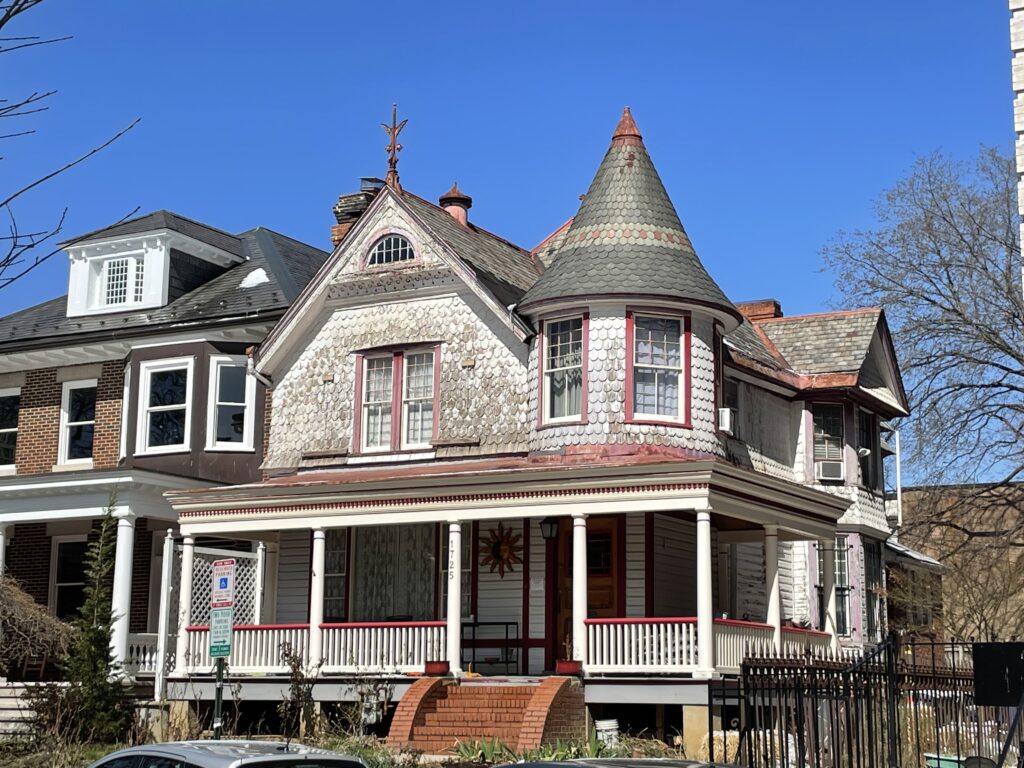 not the house in question just a house I really like (in Mount Pleasant.)

What’s your experience building a semi-custom / custom home in DC. I’m inheriting a family house from the 1920s. We’re interested in renovating to live in it. END_OF_DOCUMENT_TOKEN_TO_BE_REPLACED