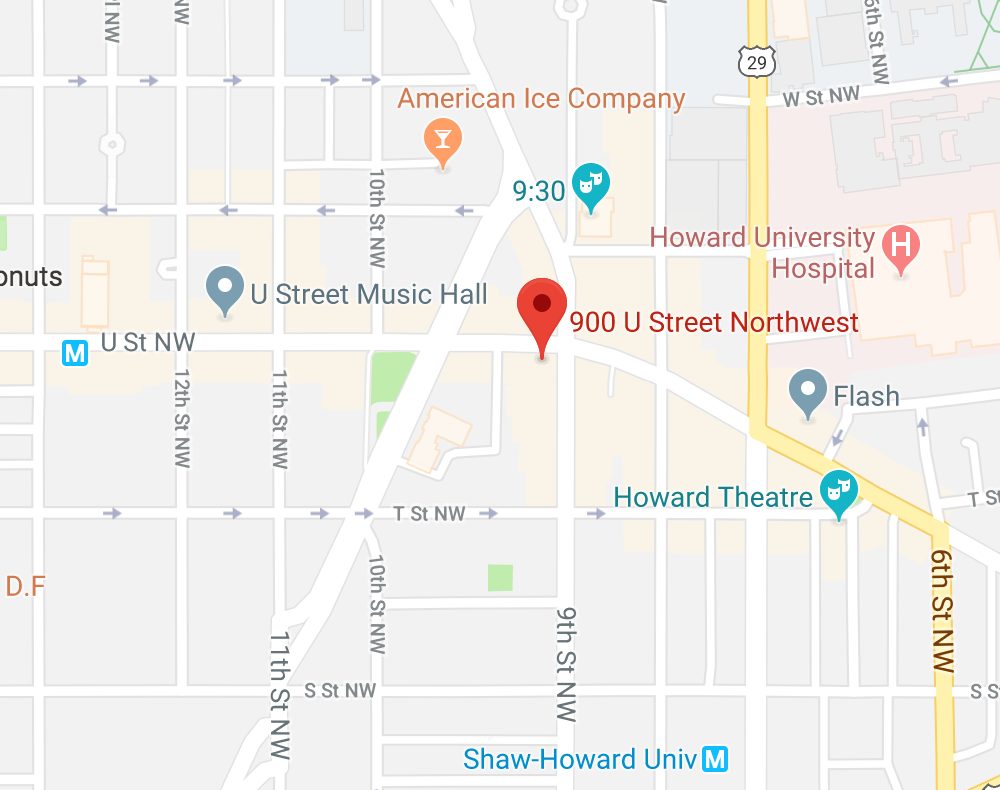 From MPD around 4am:

“The Third District is currently investigating a shooting in the area of the 900 block of U Street NW. An adult male has been transported to an area hospital with a non life threatening gunshot wound to the leg. Officers have a subject stopped for questioning, and a weapon has been recovered.

Motorists and pedestrians can expect road closures in the area.

“Detectives from the Metropolitan Police Department’s Third District announce an arrest has been made regarding an Assault With Intent to Kill (Gun) offense that occurred on Saturday, January 19, 2019, in the 900 block of U Street, Northwest.

At approximately 3:32 am, the suspect and victim were involved in a verbal altercation at the listed location. The suspect brandished a handgun and shot the victim. DC Fire and Emergency Medical Services responded to the scene and transported the victim to a local hospital for treatment of life threatening injuries. The suspect was apprehended and a firearm was recovered by responding officers.

On Saturday, January 19, 2019, 29-year-old Ali Jamil Almahdi, of Northwest, DC, was arrested and charged with Assault With Intent to Kill (Gun).”

Side note: For those who were inquiring about the helicopter on the hill last night:

“Around 945 pm tonight, MPD was called to the CVS at 500 12th Street SE for a robbery. Units found that a male subject dressed in all black with hood and gloves came into the store and displayed a handgun, stole 2 purses from 2 customers and then grabbed the register draw before running out the store. There were no injuries. There may have been a dark colored SUV involved or leaving the area at a high rate of speed.”